This is the 6th edition of our compendium of EU securities laws, first published in 2004. The book is a valuable resource for those navigating EU Securities Laws and provides a one stop shop for those operating in this complex area of law.

This updated edition contains all EU legal measures in the areas of listing of securities, prospectus obligations, market manipulation and insider dealing, and transparency and governance. These are the measures most frequently consulted by listed companies and their advisers.

The book contains an overview by Paul Egan SC, author of Irish Securities Law, of the structure of EU securities regulation. Since the financial crisis of 2008 the EU has generally moved from adopting Directives, which are transposed into Member State law, to adopting directly applicable Regulations, made both by the European Parliament and Council of Ministers and by the European Commission. The book contains the Directives and Regulations in these areas of the law. In addition, the official guidance on these measures from the European Securities and Markets Authority is included.

Commenting on the book’s subject matter, Paul Egan SC said: “EU securities law, as well as being relevant in the EU, will continue to be relevant in the UK, at least for now, notwithstanding Brexit and all the accompanying noise. An irony that is missed by many is that much of EU law like this began life in the UK and was then brought forward in the EU with the UK in the driving seat.”

Materials in the book include up-to-date consolidated and annotated texts of the following: 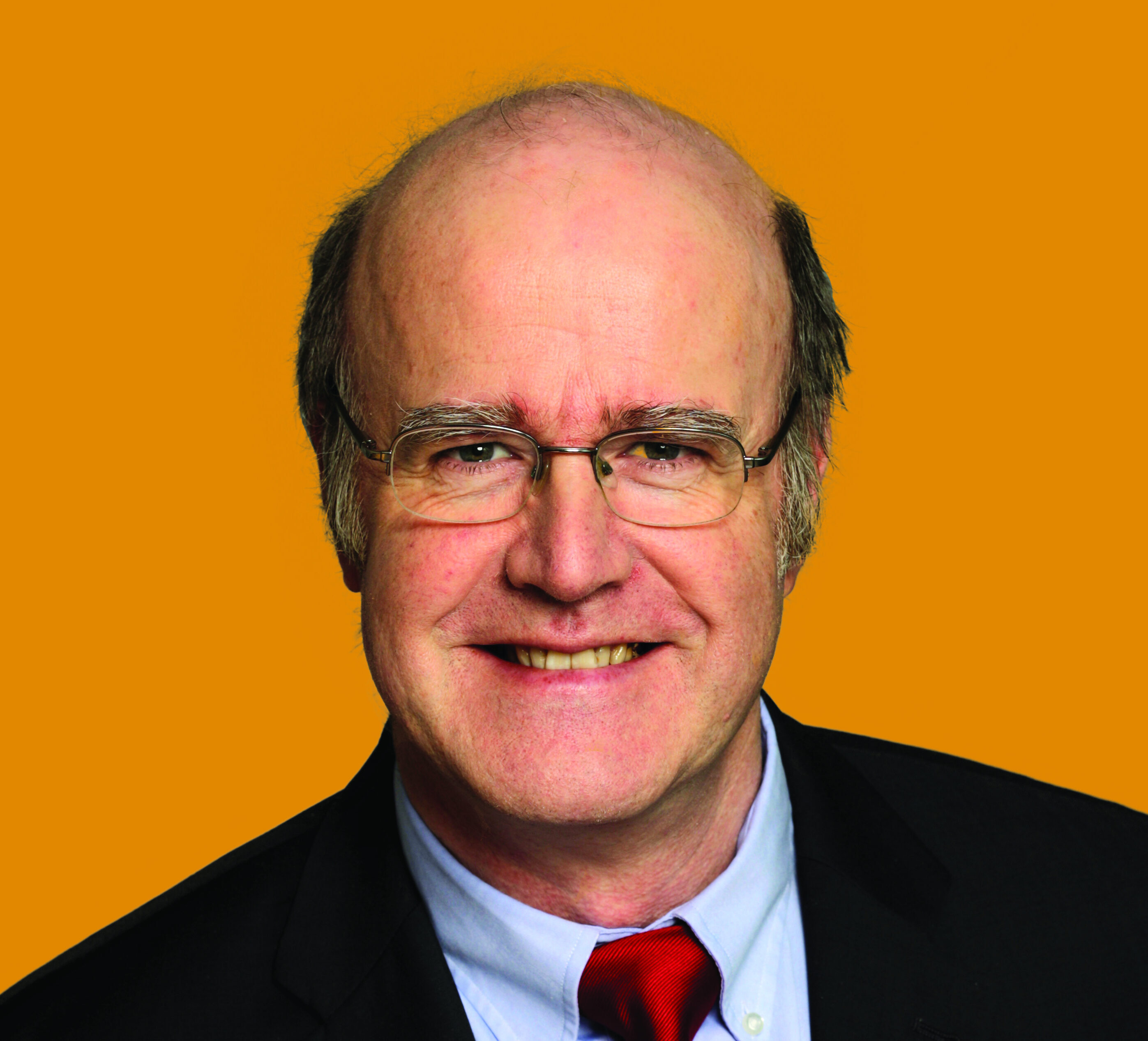