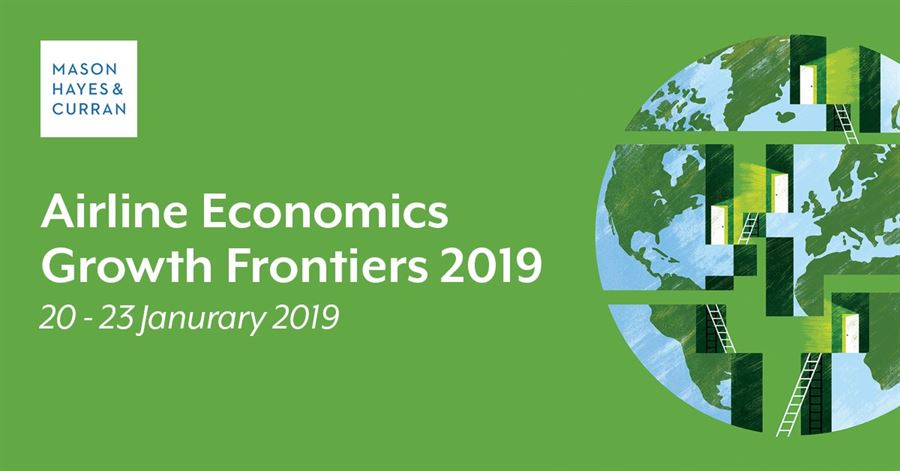 We’re looking forward to the first major aviation Conference of the year, #Airline Economics #Growth Frontiers. Take a look back at our 2018 Gender and Diversity Survey, which revealed that there is still some work to be done in order to increase the overall representation of women and diversity candidates at senior levels. Research by business law firm Mason Hayes & Curran into gender and diversity in the Irish aviation sector has revealed an industry where female employees still struggle to progress to senior leadership positions. The full survey details can be found here.

Key findings from the survey:

Only 6% of respondents said they were from a minority or disadvantaged background with just 5% saying their manager is a member of a minority group.

Almost one third (32%) reported that the number of diversity candidates hired at entry level was more than 30%.

Only 10% of participants stated that their employer had carried out a pay gap analysis while 50% stated that no analysis has taken place so far and 40% didn’t know.

For further details on the conference as well as details on how to book a space, please click here.