In the case of HSE v Power, the High Court held that a permanent employee temporarily acting up in a more senior role on a fixed-term basis, was entitled to protection under the Protection of Employees (Fixed-Term Work) Act 2003 (the 2003 Act), as a fixed-term employee. This is despite the fact that he had the right to revert to his substantive terms and conditions as a permanent employee.

This judgment could have serious implications, particularly for public sector employers. This is because it may mean that employees could become entitled to permanent contracts in “acting up” roles once they meet certain criteria. The HSE sought leave to appeal to the Supreme Court and was granted it on the basis that the interpretation of the definition of a fixed term worker, for the purposes of the 2003 Act, was likely to impact a broad range of people and it was in the public interest that it be clarified.

Mr Power was a permanent employee of the HSE when he was invited to take up a more senior position on a temporary basis. Mr Power was due to remain in this role for either a period of 6 months or until the role was filled on a permanent basis. He was informed by letter that when his temporary role ceased, he would revert to his previous role. This temporary appointment was extended four times, and cumulatively lasted for longer than four years. The role was advertised on a permanent basis and Mr Power was unsuccessful in his application for the role. He resumed his previous position and submitted a claim to the Workplace Relations Commission that he was entitled to a contract of indefinite duration in the more senior post, under the 2003 Act. The Act provides that employees with more than four years’ service on two or more fixed term contracts were entitled to a contract of indefinite duration. This claim was not successful, and Mr Power appealed to the Labour Court.

The Labour Court dismissed Mr Power’s appeal on the basis that he was not entitled to the protection of the 2003 Act because he was a permanent employee and could not, at the same time, qualify as a fixed-term employee. Mr Power appealed to the High Court, on a point of law, “concerning the interpretation of the relevant provisions of the 2003 Act, and the correct characterisation of the employment relationship between the parties”.

Mr Justice Simons in the High Court noted that the dispute between the parties turned largely on determining what was meant by the concept of a “fixed-term employee”. The term is defined under the 2003 Act as “a person having a contract of employment where the end of the contract is determined by an objective condition such as arriving at a specific date, completing a specific task or the occurrence of a specific event”.

The HSE had argued successfully before the Labour Court that “contract of employment” in this context was synonymous with an enduring employment relationship. This meant that Mr Power could only have been a fixed-term employee if his employment with the HSE would be brought to an end, or put at risk, at the end of the six month period or when the role was filled on a permanent basis.

Mr Justice Simons disagreed with this analysis. He said that a contract of employment under the definition in the 2003 Act was the agreed terms and conditions governing the employment relationship at any particular time. A continuous employment relationship could be regulated by a series of consecutive contracts, and the fact that a specific contract came to an end, and another commenced did not necessarily end the employment relationship. He held that to qualify as a fixed-term employee, a person was only required to have a contract of employment, the end of which was determined by an objective condition, even if they continued to be employed thereafter either by transitioning to a further contract or reverting to an earlier one.

The HSE indicated that it intended to seek leave to appeal to the Supreme Court on the basis that the High Court decision involves a matter of “general public importance”. The HSE added that there were “exceptional circumstances” warranting an appeal. Mr Power was granted an order for his costs despite both sides usually paying their own costs in such appeals from the Labour Court, because of the implications the case has for other employment cases.

In considering the application brought by the HSE for leave to appeal the High Court decision, the Supreme Court stated that the issues of statutory interpretation in the case were “of general public importance and are likely to impact on a broad range of persons employed in the State”. Given the public interest importance of clarifying the position under the 2003 Act, leave to appeal was granted to the HSE.

The outcome of this appeal is of particular importance to public sector employers as they frequently fill vacant positions by way of a more junior employee “acting up” until a recruitment competition is held. However, it has implications for all employers, particularly in the current climate of the “Great Resignation” where more and more employers may have to quickly fill roles temporarily due to difficulties in hiring a suitable replacement. If an employee is “acting up” in a more senior role, or even on secondment in a role that has a higher salary, they may be entitled to a contract of indefinite duration with those preferable terms and conditions. To avoid this, employers need to ensure that the use of successive fixed term contracts in this manner can be objectively justified in their circumstances. Also, when an employee is “acting-up” on a fixed term contract, any “acting up” role should be truly temporary in nature and the contract(s) should not be

For more information or if you would like to discuss the potential impact of this issue on your business, please contact a member of our Employment & Benefits team. 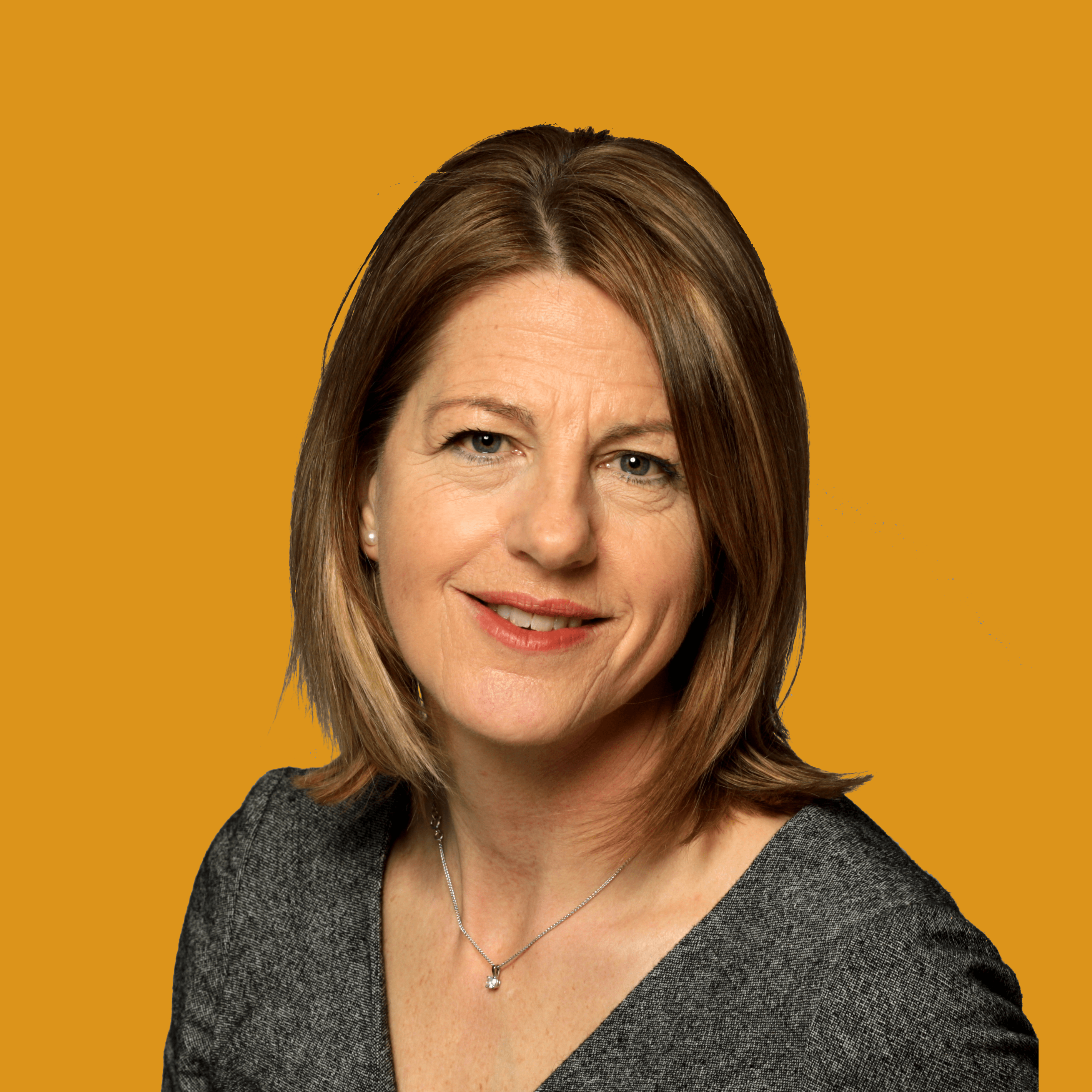