This case involved a challenge to the two strands of Project Ireland 2040, the National Planning Framework (NPF) and the National Development Plan (NDP) on account of the alleged failure to meet the requirements of the Strategic Environmental Assessment Directive 2001/42/EC (SEA Directive).

The NPF was described in the High Court case as “a macro spatial strategy which maps out general development goals for the country for the period up to 2040”. The NDP is an investment plan to support the implementation of the NPF by the provision of capital investment, part of which was a dedicated €3 billion regeneration and development fund.

The central issue in this case from which the others flowed was whether the NPF and/or the NDP qualify as a “plan or programme” within the scope of the SEA Directive. As a result, the court needed to determine whether an environmental assessment of the effects of either or both plans was required. Other questions that arose for consideration included:

The aim of the SEA Directive is to ensure that environmental considerations are taken into account at an early stage in national or regional plans or programmes which are likely to have significant effects on the environment. Projects with site-specific planning or development consent requirements would not be captured by the SEA Directive, such as a planning consent for a specific project. A planning consent may however be subject to the EIA Directive and/or Habitats Directive.

The environmental assessment under the SEA Directive comprises a number of steps:

Issue 1: Scope of the SEA Directive

There are two threads to the threshold test under the SEA Directive in order for a plan or programme to be captured:

The question that flows from Article 2(a) is by what power or authority the NPF was adopted and prepared by the Government. The respondents argued that no legislative or regulatory provisions prescribe the preparation and adoption of the plan. They also contended that no particular provision exists at a national level requiring its preparation or adoption. The public notice of the adoption and publication of the NPF identified s. 2 of the Planning and Development Act 2000 (as amended) (PDA) as the legislative source of the power to publish the plan. However, the judge found that s. 2 of the PDA is simply a definition section which is in no way an enabling or empowering provision. It was, therefore, the opinion of the judge that the adoption of the plan by formal decision of the Government was not enough to qualify it as being regulated by Article 2 (a) and noted the autonomous nature of this power.

Does the NPF establish a framework for future development?

The judge observed that although the NPF does not mandate a specific result, it is a plan which has downstream statutory effect. The judge found that the NPF is more than a policy document. It sets out certain options and a general framework within which local and regional development plans are to be adopted and development permission granted. Although the plan operates at a high level, it is likely to have environmental effects through its direct impact on downstream decision-making within the meaning of Article 3 (2) (a) of the SEA Directive.

Ms Justice Baker was of the view that the Court of Justice of the European Union (CJEU) had never before determined the correct approach to the scope of the SEA Directive where a plan or programme, which would otherwise be captured, was adopted by an executive arm of state without any legislative or regulatory requirement for its adoption.

While she noted the broad approach to interpretation advocated by the CJEU, it did not afford a clear answer to this question.

The judge also considered whether a plan or programme, which makes specific provision for the allocation of funds to build certain infrastructure projects with a view to supporting the spatial development strategy of another plan (in this case the NPF), could itself be a plan or programme within the meaning of the SEA Directive.

Issue 2: The Assessment of Alternatives

The second strand of the appeal concerned the methodology engaged by the respondents in the assessment of the NPF. This strand needed to consider whether the methodology complied with Article 5(1) of the SEA Directive, which provides for the treatment of alternatives before a preferred option is chosen.

The respondents on the other hand contended for what is described as an “iterative approach”. This is a process which requires first, the ascertainment of reasonable alternatives, then the comparison of those to arrive at a preferred option, and at that point a full assessment of the likely significant environmental effects of that option is performed.

The judge referred to the Commission Guidance on this issue which makes no distinction between the assessment requirements for the draft plan or programme and for the alternatives which should according to that document be done in a “comparable” way. It was observed, however, that this position does not derive from the legislative text, although the guidance document still has persuasive value.

Article 10 of the SEA Directive provides that the competent authority must monitor the significant environmental effects of the implementation of the plan or programme. The appellant’s argument concerned the absence of detail as to:

The respondents argued that the obligation is one to carry out monitoring, not one to set out in an environmental assessment the monitoring measurements that will be undertaken, and that monitoring can in practice be carried out only on implementation.

The judge was of the view that the SEA Directive was clear on this issue. Therefore, clarification from the CJEU was not required on this point at this time.

Issues for the CJEU

The judge stated that the broad issues that required clarification from CJEU had been identified but she invited the parties to make observations before the CJEU reference was to be finalised. The issues that were identified are as follows:

For more information on the impact of this case on any contemplated or existing projects, contact a member of our Planning & Environment team. 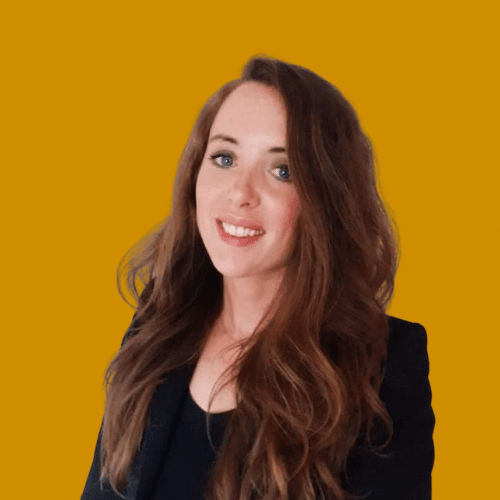