The General Court of the EU has recently ruled in favour of McCain, the world’s largest manufacturer of frozen potato products, in allowing a registration for a smiley face product to remain registered. A cancellation application was filed by Agrarfrost GmbH & Co KG (Agrarfrost) which claimed that the trade mark was invalid as it was not distinctive. In addition, Agrafrost argued that McCain’s trade mark was not put to genuine use and McCain was required to produce evidence to the EUIPO demonstrating genuine use of the mark in the EU. In ultimately reaching its decision, the General Court considered whether the use of a shape of a smiley face, registered as an EU trade mark (EUTM), altered the distinctive character of the registration. In addition, the Court was required to examine whether the evidence provided by McCain made it possible to conclude that the trade mark was used in accordance with its essential function which is to indicate the commercial origin of the goods concerned during the relevant period. We analyse the General Court ruling and its impact.

McCain applied to the EUIPO to register the following 3D sign as a EUTM on 9 August 2000:

The mark was registered on 25 September 2001 for the following goods in Class 29: “Prefried potato croquettes and mashed potato products, deep-frozen.”

On 2 January 2018, Agrarfrost applied to the EUIPO to revoke the registration on the grounds that the mark had not been used genuinely for an uninterrupted period of 5 years. The Cancellation Division dismissed the request for revocation on 31 March 2020. Agrarfrost then appealed this decision to the EUIPO Fifth Board of Appeal.

Board of Appeal decision

The EUIPO Fifth Board of Appeal dismissed Agrarfrost’s appeal on 28 June 2021 and found in favour of McCain. The Board noted that since the 3D mark was registered, it enjoyed a presumption of validity and as a consequence, its intrinsic distinctive character could not be challenged. Based on the evidence of use of the mark provided by McCain, the Board was satisfied that the conditions related to the duration, place and extent of use were met. Finally, the Board took the view that the 3D mark had been used in accordance with its main function and in a form which did not differ by elements in altering the distinctive character of that under which it had been registered. Agrarfrost again appealed the decision, next to the General Court of the EU.

Before the General Court, Agrarfrost argued that the McCain 3D mark had a weak distinctive character because the use of smiley faces is widespread in various sectors, including the food sector. Alternatively, it argued that even if the 3D mark had an intrinsic distinctive character at the time the EUTM application was filed by McCain, this had been reduced significantly over time due to the now common use of smiley faces. On this point, the General Court agreed with the EUIPO Fifth Board of Appeal that as the mark had been successfully registered, it must be presumed to be valid. In addition, the question of whether the trade mark’s intrinsic distinctive character is moderate or weak does not have a decisive impact on any assessment of the use of the mark. Regarding the use of the 3D mark by McCain, the General Court held that:

In relation to Agrarfrost’s argument that the shape of the smiley face is common in the food sector and therefore does not fulfil the essential function of a trade mark to indicate commercial origin, the General Court noted that it is common knowledge that deep frozen potato products, such as fries and croquettes, are generally designed in the form of sticks, pucks or wedge-shaped. Having said that and despite that common knowledge, the Court referenced a market environment study which was submitted by McCain to the Court and which indicated that “frozen potato products in the shape of faces from other manufacturers do not currently exist and have not existed in the past.”

Finally, Agrarfrost argued that the mark had not been used by McCain in its registered form as:

The General Court rejected both arguments by Agrarfrost. It held that the mere addition of a colour does not alter the distinctive character of the mark, as the shape of the smiley face remains the same as the registration. Moreover, even where the mark was used in conjunction with the word ‘smiles,’ this did not impact on the genuine use of the mark, particularly where it continues to be perceived as an indication of the origin of the potato chip products in question.

The General Court decision undoubtedly represents a victory for McCain, although the ruling may yet be appealed to Europe’s highest Court, the CJEU, by Agrarfrost. The decision is also a further example of how unconventional marks, such as shape marks, can be protected as trade marks, which are a valuable asset for brand owners for the protection of their key product shapes and packaging.

Of particular note from the decision is the General Court’s guidance on the ability of trade mark owners to use their marks in a form which does not alter the distinctive character of the mark from the form in which it is registered. According to the Court, this allows trade mark owners to bring variations to their marks in order to permit commercial exploitation, provided the distinctive character of the mark is not modified. In this case, the uses of the golden yellow colour allowed McCain to market and promote its products using a slight variation of its registration. This will be a welcome development and may present new opportunities for brand owners.

For expert advice on successfully protecting your organisation's IP rights in 2023, contact a member of our Intellectual Property team. 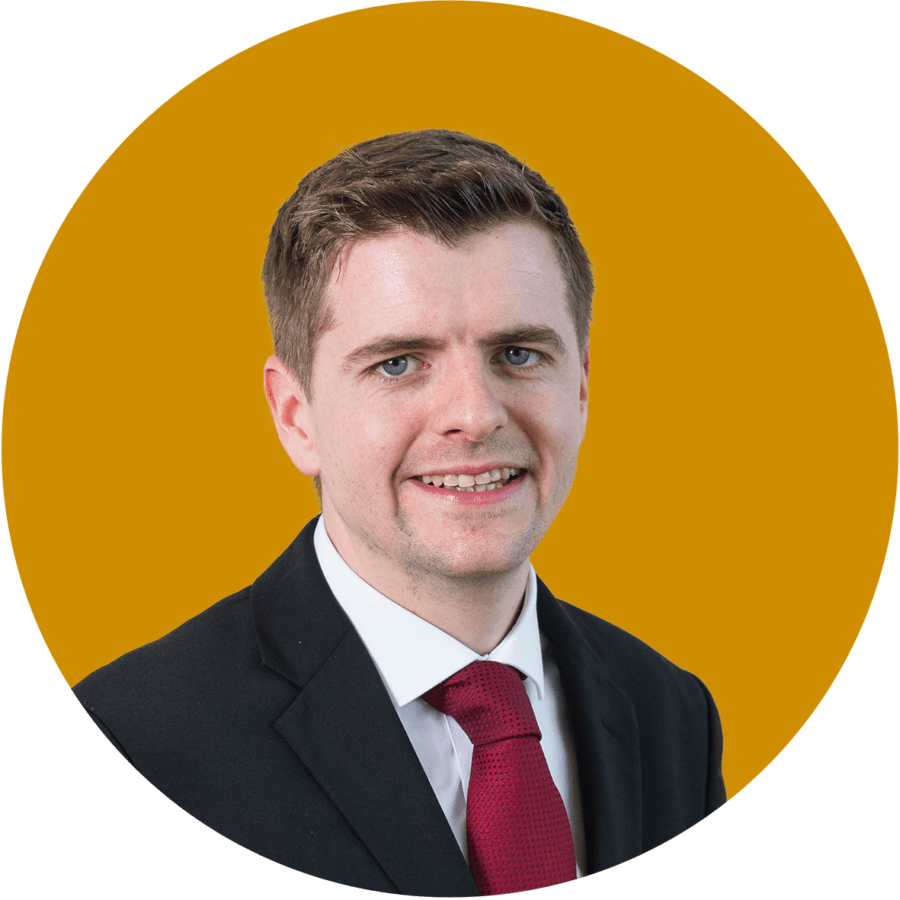