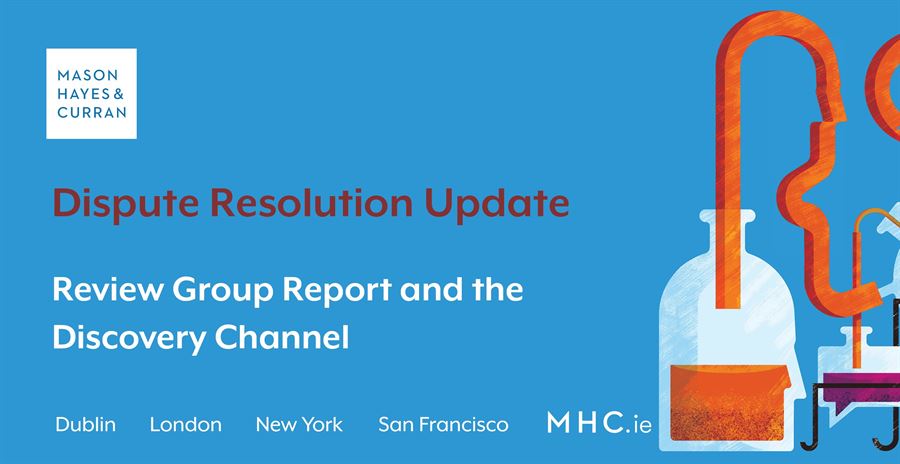 In Ireland, discovery has become one of the most costly aspects of litigation and was a key focus of reform for the Review Group chaired by former President of the High Court, Mr Justice Peter Kelly. The Review Group in its recent report, Review of the Administration of Civil Justice, concluded that the current system is failing all parties and has recommended that an entirely new scheme for discovery be introduced.

In Tobin v Minister for Defence, Judge Hogan stated that “there is something seriously amiss with the discovery system as it currently operates”. The Court of Appeal recommended that it be curtailed. It was hoped that the judgment would pave the way for reform in this area. However, on appeal, the Supreme Court overturned the decision and restated the importance of discovery in our legal system.

As the law currently stands, an applicant for discovery must meet strict criteria and demonstrate that:

Recommendations made by the Review Group

The Review Group is strongly of the view that changes to procedural court rules alone are not enough and has recommended that primary legislation be enacted to abolish the current entitlement to discovery. The legislation should establish a new regime that will be elaborated upon by new court rules.

It also recommended that new rules of courts should be complemented by additional rules that will place an obligation on parties to plead their case with greater precision. This should cut down on costs and delays as the material issues in dispute would be identified before the trial.

The Review Group took inspiration from the Rules of the Dubai International Financial Centre Courts 2014 (RDC) which encourage cooperation and reproduction of documents at an early stage of the proceedings.

The proposed new system would impose an obligation on parties to liaise and discuss issues that may arise in the production of all categories of documents. Rather than the courts being involved in the initial stages of discovery, the Review Group has recommended that the parties should be afforded a period of time, following delivery of their initial pleadings, to produce documents which they intend to rely on in trial. In cases where production is not made then the Court or a deputy Master will intervene.

Under the RDC Rules, a party seeking a request to produce must identity the documents requested with a high level of specificity and must also provide an explanation as to how the documents being requested are relevant. The Review Group has found that a similar approach should be adopted in this jurisdiction.

The Review Group recommends that the parameters of discoverability be narrowed so that a party must demonstrate that the documents requested could reasonably be said to have a bearing on the final determination of the case. This move to a materiality standard would be significant as the number of documents to be discovered would be greatly reduced.

The Review Group notes that the RDC sets out criteria in determining the reasonableness of a search for electronic documents. The Review Group has recommended that a similar test should be applied in Ireland but should be extended to apply to all documents and not just electronic documents. The adoption of such a test would allow a court to impose limitations on the scope of any search for documents.

The Review Group examined the current Superior Court Rules which allow for production of documents to be made before proceedings have started. In Ireland, pre-action discovery, an equitable remedy known as a Norwich Pharmacal order, is permitted on very strict terms. The Review Group saw no need to extend the ambit of these principles to the new proposed discovery regime.

As technology has advanced, the nature of discovery has changed significantly. The Review Group correctly acknowledges that the discovery process as it currently stands is leading to increased costs and acts as a barrier to access to justice.

The law surrounding discovery has long been in need of reform and the recommendations of the Review Group to introduce an entirely new scheme of discovery should be welcomed by lawyers and litigants alike. The proposed reforms will help to cut costs by reducing the number of documents to be discovered. They represent a good starting point on the road to reform promised by the Minister for Justice.

For more information contact a member of our Dispute Resolution team. 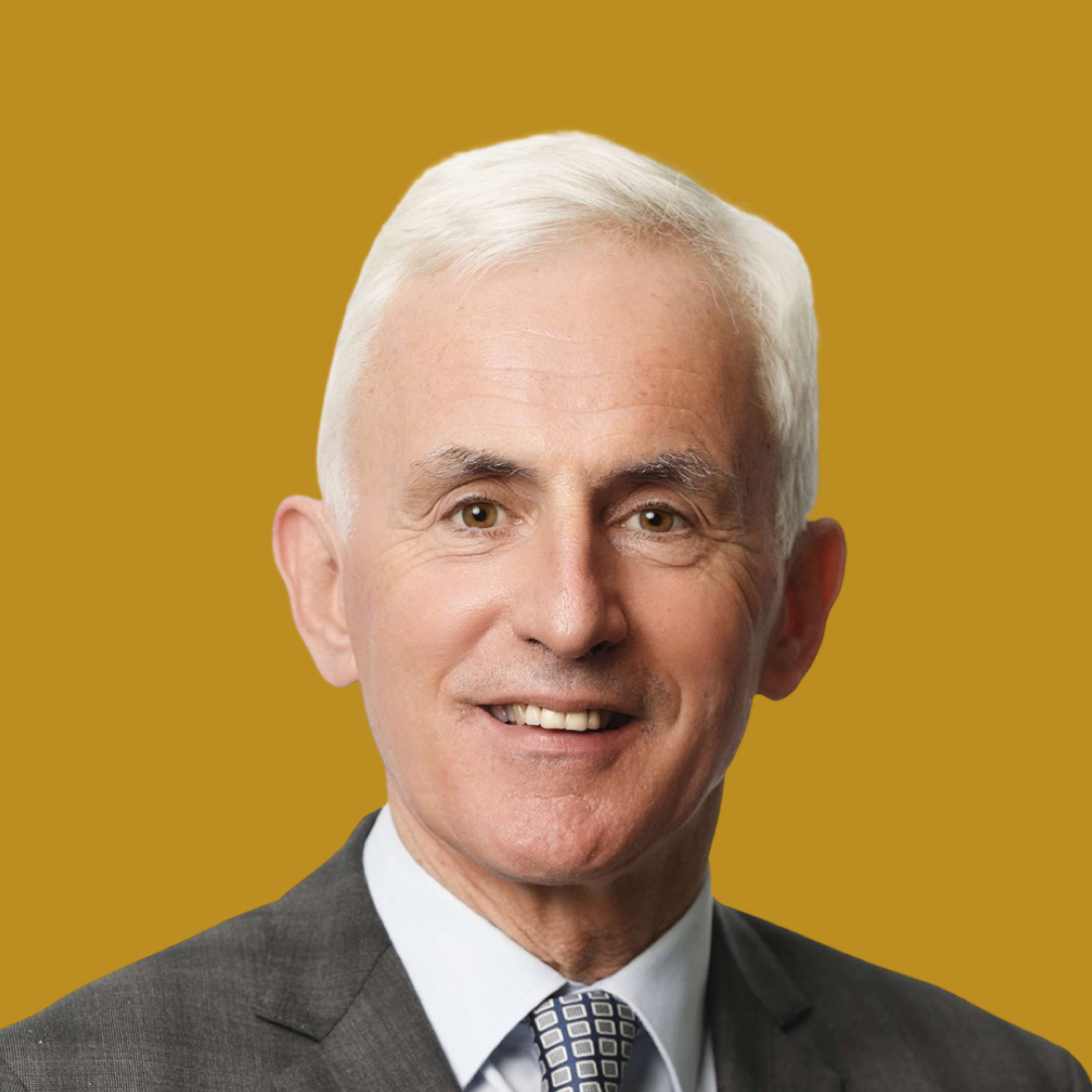