A case[1] brought by Mr Meehan was recently heard by the Court of Appeal, Mr Meehan was injured when the lift he was traveling in fell three floors causing several serious, but non-life altering injuries. The trial Judge, Mr Justice Hanna assessed the plaintiff’s general damages at:

Special damages were also awarded, and the plaintiff’s total award was €508,649.

While liability was not at issue, the grounds for appeal centred on submissions that the award of general damages was excessive. Counsel for Shawcove submitted that the general damages awarded were neither proportionate in the context of the cap for general damages, generally agreed to be set at €550,000, nor did they have regard to awards given previously for comparable, multiple injuries. It was also argued that the award of €75,000 for a loss of opportunity was excessive in the circumstances of the case. In a comprehensive judgement, the Court considered the concept of proportionality in assessing general damages.

Should awards of general damages be influenced by special damages received?

Ultimately, the Court noted that ‘as a matter of basic justice and fairness’ these are two separate headings of recovery, and one should not influence the other. Compensation under the heading general damages is over and above that which falls under past and future monetary loss, known as special damages.

Multiple injuries - proportionality and the ‘cap’ on general damages

Referring to the Supreme Court decision in Morrissey v HSE[2], Mr Justice Noonan concluded that the application of a ‘sliding scale’, which ranges from the least to the most serious injuries, was an important aspect of the proportionality test.

He stated that, when calculating general damages, a court should look at the injuries before it, within a spectrum of personal injuries claims -ranging from modest to severe. By doing so, any plaintiff should be able to readily understand the amount awarded to them, by comparison.

The Court did note that this process inevitably becomes more difficult in multiple injury cases. Mr Justice Noonan confirmed that in these cases it is not appropriate to “add up” the values for each injury to determine compensation. This would conflict with the doctrine of proportionality and there would be a risk of overcompensating the plaintiff. Instead, where possible, the most significant injury should be identified, and adjustments should then be made to ensure the plaintiff is also compensated for the lesser injuries.

Where the most significant injury cannot be extracted, Mr Justice Noonan noted that a holistic view has been favoured by the Irish Courts. The court should endeavour to place the plaintiff’s particular constellation of injuries and their cumulative effect within the ‘cap’ in a way that is proportionate both to the maximum and to awards made to other plaintiffs.

Considering the plaintiff’s recovery and the fact that his career and daily life had been minimally affected, Mr Justice Noonan found that the proportionate award for loss of opportunity to be €50,000, rejecting the argument by the plaintiff’s counsel that as the plaintiff had a high earning capacity, he should obtain a higher award.

The judge also stated that an award for general damages of €300,000 should be reserved for cases where the plaintiff was left with life changing, permanent injuries severely affecting their daily life and employment. Accordingly, the award for general damages was reduced to €200,000, with an award of €75,000 for pain and suffering into the future.

This represents a reduction in the award to the plaintiff of €125,000 for general damages.

The judgement is a useful discussion of the doctrine of proportionality and the “sliding scale”. It is reassuring that the appeal was allowed, given the size of the original award for general damages. An award of €300,000 would generally be viewed, as Mr Justice Noonan said, as being appropriate in cases of severe and permanent disability, which was not the case here. It also highlights the importance of insurers appealing such anomalous awards to prevent the creation of unreasonable expectations for plaintiffs.

For expert guidance on successfully defending similar claims, contact a member of our Insurance & Risk team. 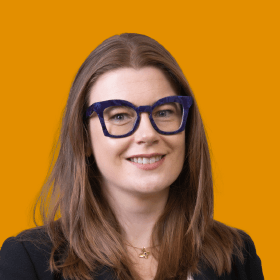 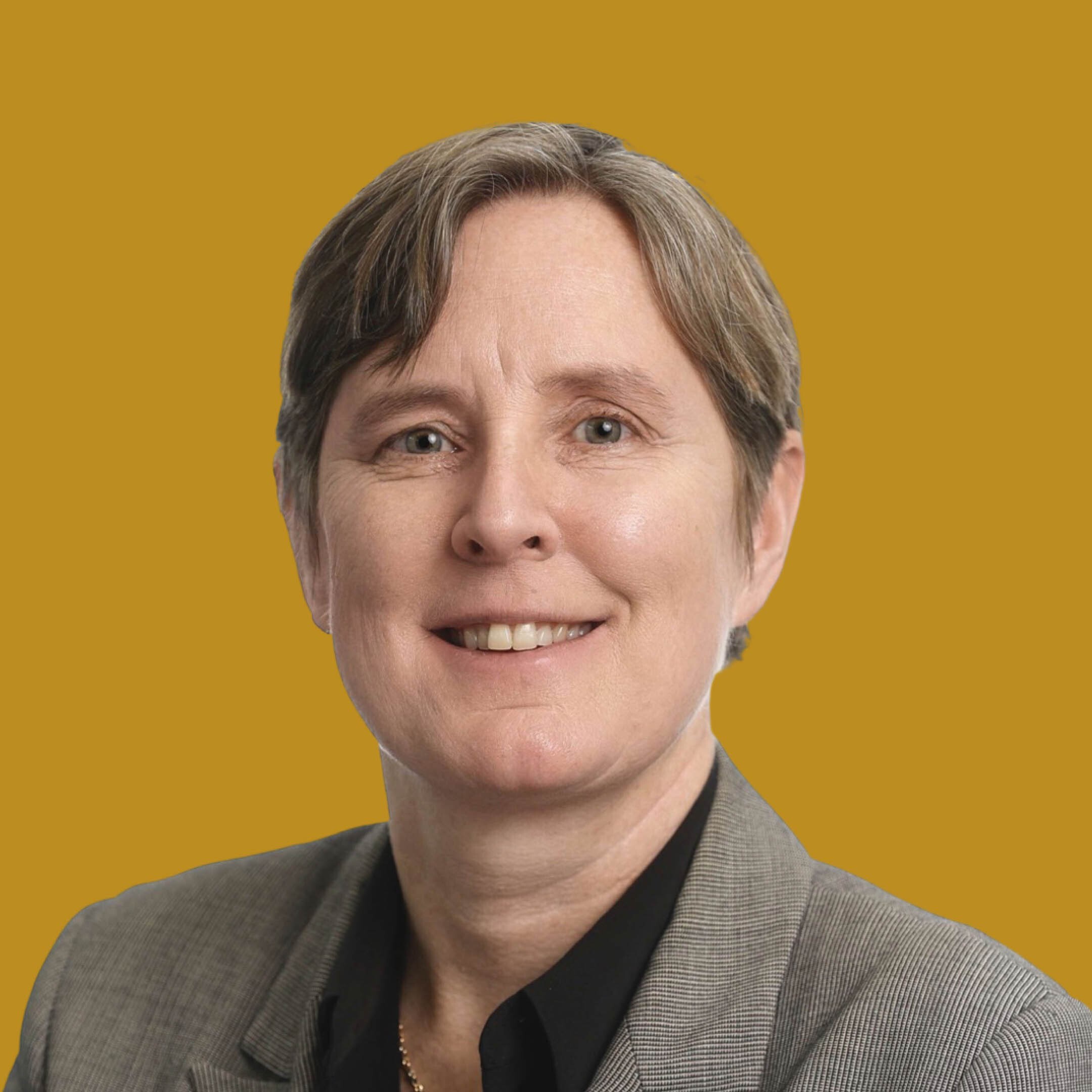 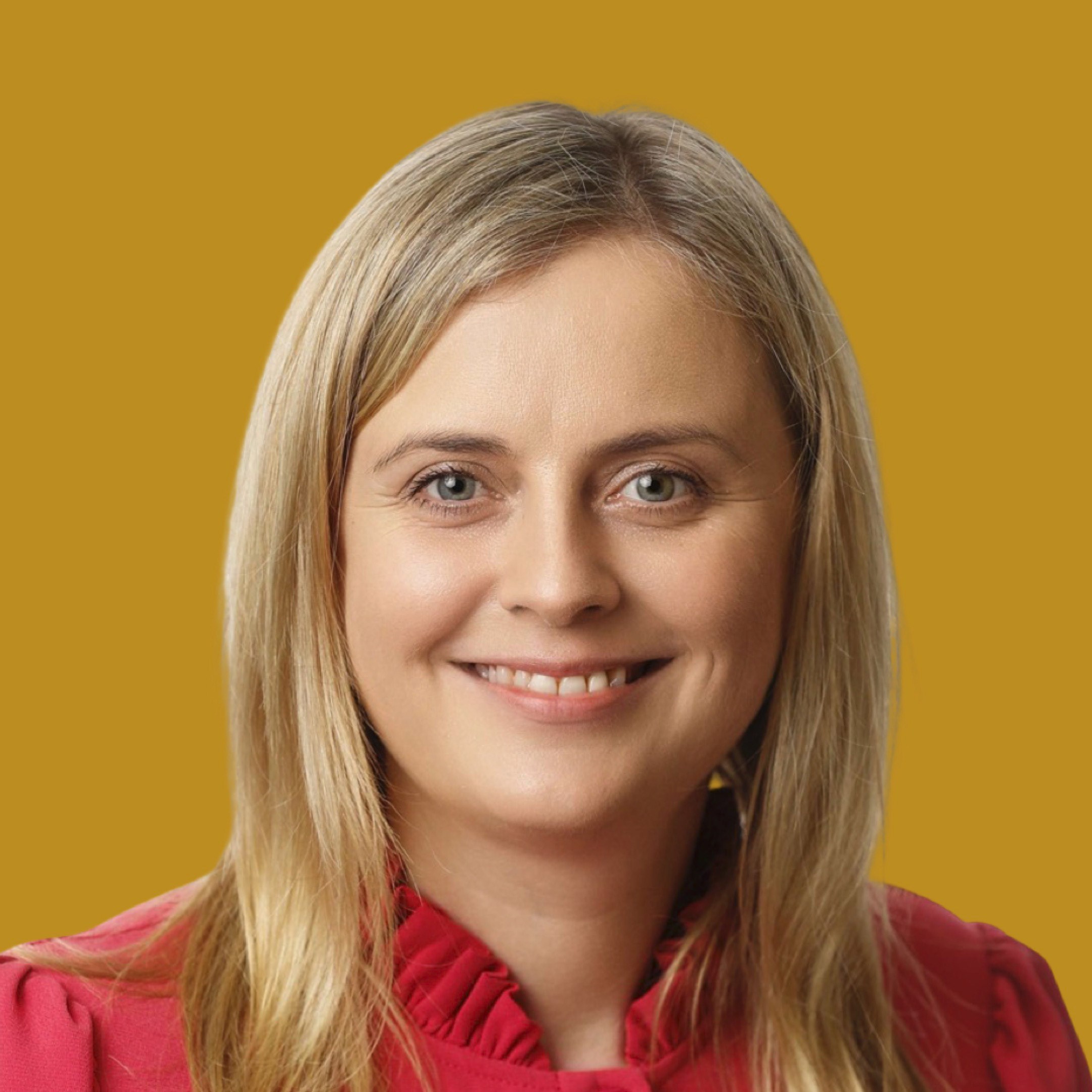