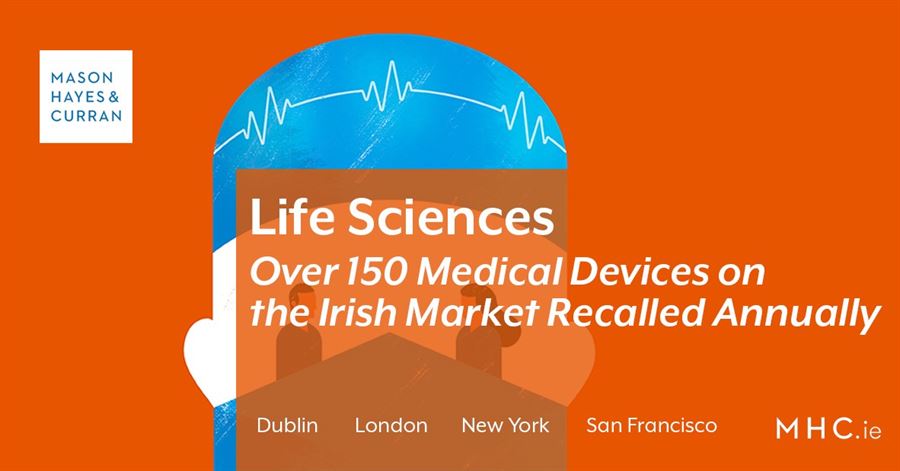 More than 150 medical devices on the Irish market are recalled annually over safety concerns. A review of notices published by the Health Products Regulatory Authority (HPRA) by the International Consortium of Investigative Journalists (ICIJ) has found that on over 170 occasions in 2017, a medical device manufacturer issued a notice for the removal of a product or batch of a product from the market. In 2016, 147 similar notices were issued while in 2015, 160 notices were issued.

The ICIJ are currently in the process of collating data on medical devices deemed unfit for purpose in a variety of jurisdictions. It is hoped that the centralisation of data will make it easier to search and compare data from a number of jurisdictions. 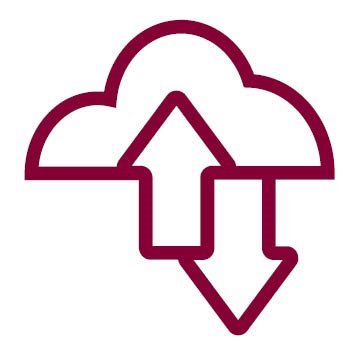 In the event that a medical device manufactured in Ireland is considered to be a serious risk to the health and safety of patients or other users, a manufacturer is required to undertake a field safety corrective action, or FSCA. This can take the form of a modification of the device, an exchange, a retrofit of the device in question or a recall, depending on the level of risk to the patient.

The manufacturer is responsible for determining the need for a FSCA and in these circumstances a ‘Field Safety Notice’ must be issued to the competent authority of the country in which the device is on the market. The competent authority in Ireland is the HPRA, which received 178 notifications in 2017. The HPRA may also advise a manufacturer of the need to issue a FSCA where faults or safety risks have been reported directly to them.

The Regulations will repeal the existing Directives. They were adopted in response to a diverging interpretation of the preceding Directives, as well as high-profile medical device controversies such as those involving the DePuy metal hip device and PIP silicone breast implants. It is hoped that the MDR will tighten the safety of medical devices but whether that will occur and recalls will reduce as a result, will have to be assessed in the years to come.

The European Commission believe that the Regulations will modernise and improve the current system of medical device production, certification and trade. The new rules will impose tighter controls on high-risk devices such as implants, requiring a pool of experts at EU level to be consulted before a device can be placed on the market. A unique device identifier will be mandatory for every product so that it can be found in the new European database of medical devices. This should help to make device recalls more effective when safety issues arise.

Additionally, the Regulations require manufacturers to have measures in place to provide sufficient financial coverage in respect of potential liability, with the goal of protecting patients in the event of manufacturer bankruptcy.

Annual figures for incident reports and medical device recalls are steadily increasing, with the HPRA claiming that the increase in incident reports in particular being partly due to a drive to encourage better reporting.

With the full application date of the Medical Device Regulation now less than a year away, manufacturers of medical devices should be in the process of auditing, reviewing and adapting their current processes in order to ensure full compliance with the Regulations.

Mason Hayes & Curran’s Life Sciences & Product Regulatory team offers practical legal advice to a variety of clients across the sector. Contact a member of the team for further information on how Regulation 2017/745 on Medical Devices and Regulation 2017/746 on In-Vitro Diagnostics Devices may impact your business.