What is a modular trial

A modular trial involves the court dealing with different issues sequentially in separate modules. This approach is usually taken in order to optimise the use of court time and to avoid difficulties with unitary trials in long or complex cases.

What is a unitary trial

A unitary trial (UT) is one in which the plaintiff litigates damage and liability at the same time.

Background to the joined case

At issue in this case is the status of a patent related to the competing psoriasis treatment products Cosentyx (made by Novartis) and Taltz (made by Eli Lilly). Psoriasis is a skin condition that causes flaky patches of skin.

In April 2021, Ely Lilly brought a revocation action in the High Court against Novartis seeking an order to revoke the Irish designation of the patent in question, and a declaration of invalidity on grounds that the patent, among other things, lacked novelty and inventive step.

Novartis issued a second set of proceedings in the High Court against various Eli Lilly entities for infringement of the patent two days later. In response to that infringement action, Eli Lilly counterclaimed alleging that the acquisition of the relevant patent portfolio by Novartis and its subsequent assertion in the infringement proceedings that were brought was anti-competitive as an abuse of a dominant position.

Eli Lilly then subsequently brought an application to have the trial split in two modules, the first would deal with revocation and infringement while the second module would deal with the competition counterclaim and any final reliefs in the proceedings. Novartis resisted the application on the basis that the net effect of the request for modularisation of the trial was to have any reliefs, such as a permanent injunction, dealt with after the patent potentially expired which would render it a moot.

In this case, there was agreement in principle between the parties that the trial should be split into two modules, though the format of this split is contested. Novartis favoured the default position of a ‘unitary trial’ whereby everything except for damages would be dealt with in the first module, i.e. liability and quantum were assessed separately. Meanwhile Eli Lilly was proposing a ‘modularised trial’ with the competition defence and remedies, in particular any injunctive relief to which Novartis might be entitled, being heard along with damages to the second module.

Eli Lilly sought to justify this approach on grounds that were it to win either the infringement or revocation action, then it would not have to rely on its competition defence. Novartis asserted that because its entitlement to injunctive relief would only be dealt with after it has been determined whether or not Eli Lilly has a competition defence, deferring assessment of that defence to the second module would grant a clear tactical advantage to Eli Lilly. Novartis rationale for this centred on the fact that the patent, which is due to expire in June 2024, will have expired before judgment is delivered in the second module. This would have the effect of depriving Novartis of injunctive relief, a very significant remedy in patent infringement cases. Eli Lilly, for its part, claimed that regardless of whether unitary or modularised, by the time judgment is delivered the patent will have likely expired either way.

Mr Justice Michael Twomey noting the relevant case law on modular trials held that the default position in litigation is that trials should be unitary, with the onus on the party seeking modularisation to persuade the court of its efficacy. The key consideration is whether modularisation will negatively impact the fair administration of justice resulting in an unacceptable risk of prejudice to the other party. Also, where the court believes that an application for modularisation is being brought for some ulterior benefit to the applicant, then it should be refused.

Regarding the question of prejudice it was considered that true prejudice rather than perceived tactical prejudice is what matters. Whether or not the patent will have expired before the two module judgments are handed down the court held that both parties put forward equally plausible guestimates, particularly considering that litigants’ tactics can affect the timeframe, though Eli Lilly failed to convince the court that on the balance on balance of probabilities its predicted timeframe was more plausible than Novartis’.

The judge held that were modularisation to be granted, it would provide a significant prejudice to Novartis as it would possibly lose the opportunity to seek an injunction to prevent the sale of infringing products by Eli Lilly (if Novartis were to win the litigation). However, if Eli Lilly was prepared to give an undertaking to consent to an injunction if it lost the first module, then modularisation would be possible as it would eliminate the risk of prejudice to Novartis. It was noted that no such undertaking was forthcoming.

Eli Lilly has appealed this decision, which is due to be heard in November in the Court of Appeal. The outcome of this decision will be eagerly awaited so as to confirm when a modular trial may be appropriate in patent litigation and when it may otherwise be considered a tactical manoeuvre. 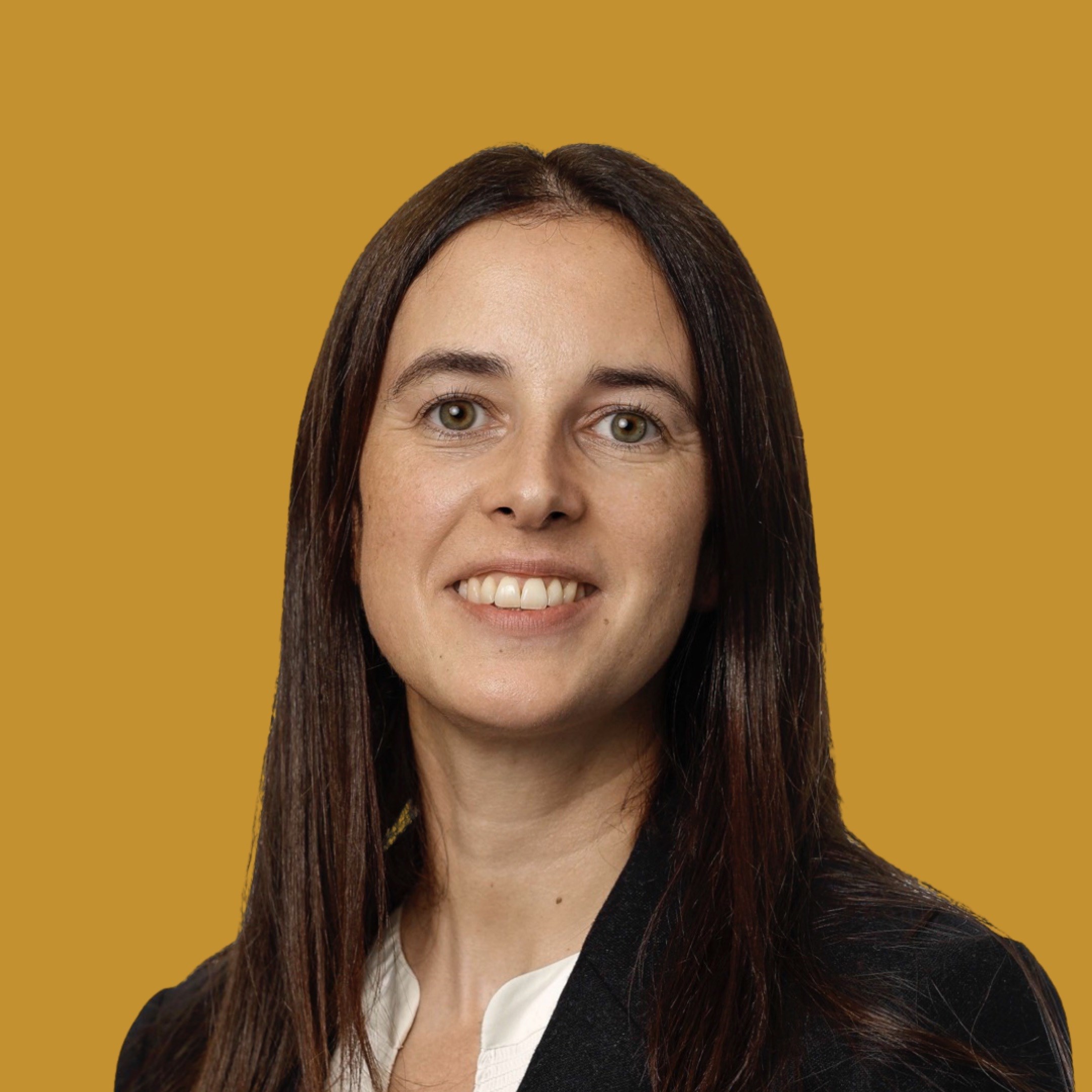