The High Court has decided that it has the power to affirm CervicalCheck Tribunal settlements agreed between parties, including instances where no proceedings are before the court.

Simons J stated that while parties to a dispute are open to negotiate a settlement, court approval is required for the following types of settlements to ensure that the interests of the parties to the settlement are properly protected:

A settlement was reached between the parties as distinct from a Tribunal award. The settlement would, in the ordinary course of legal proceedings, have required approval by the court. Under the Act, there was no provision for dealing with this situation in terms of providing for Tribunal approval, or for court approval where no legal proceedings had issued before the court.

Only one action for damages can be brought against the same person for a claim in negligence causing death. This action must be for the benefit of all the deceased person’s statutory dependants. The High Court decided that it had jurisdiction to approve the settlement reached given that it fell within the typical type of settlement requiring court approval. The Oireachtas would not have intended a non-judicial body like the Tribunal to carry out these judicial functions.

The High Court decided that while it could not be said whether the estranged adult child would object to the proposed settlement or not, the court was satisfied that his interests would not be adversely affected because he had been separated from the family for so long.

In terms of the grandchildren, three out of five of them were under 18 years of age and lacked legal capacity to enter a binding settlement agreement. However, the court decided that their interests were properly protected by the proposed settlement.

This Tribunal case presented a novel angle because it involved a settlement reached between the parties, not a Tribunal award, where there were no proceedings before the court. The High Court decided that it can still approve settlements reached by the parties, if appropriate, even in the absence of any court proceedings.

This decision is very helpful in clarifying the court’s jurisdiction as it relates to settlements requiring approval in Tribunal cases where no proceedings are before the court.

For more information and expert advice on successfully defending similar claims, contact a member of our Medical Law team. 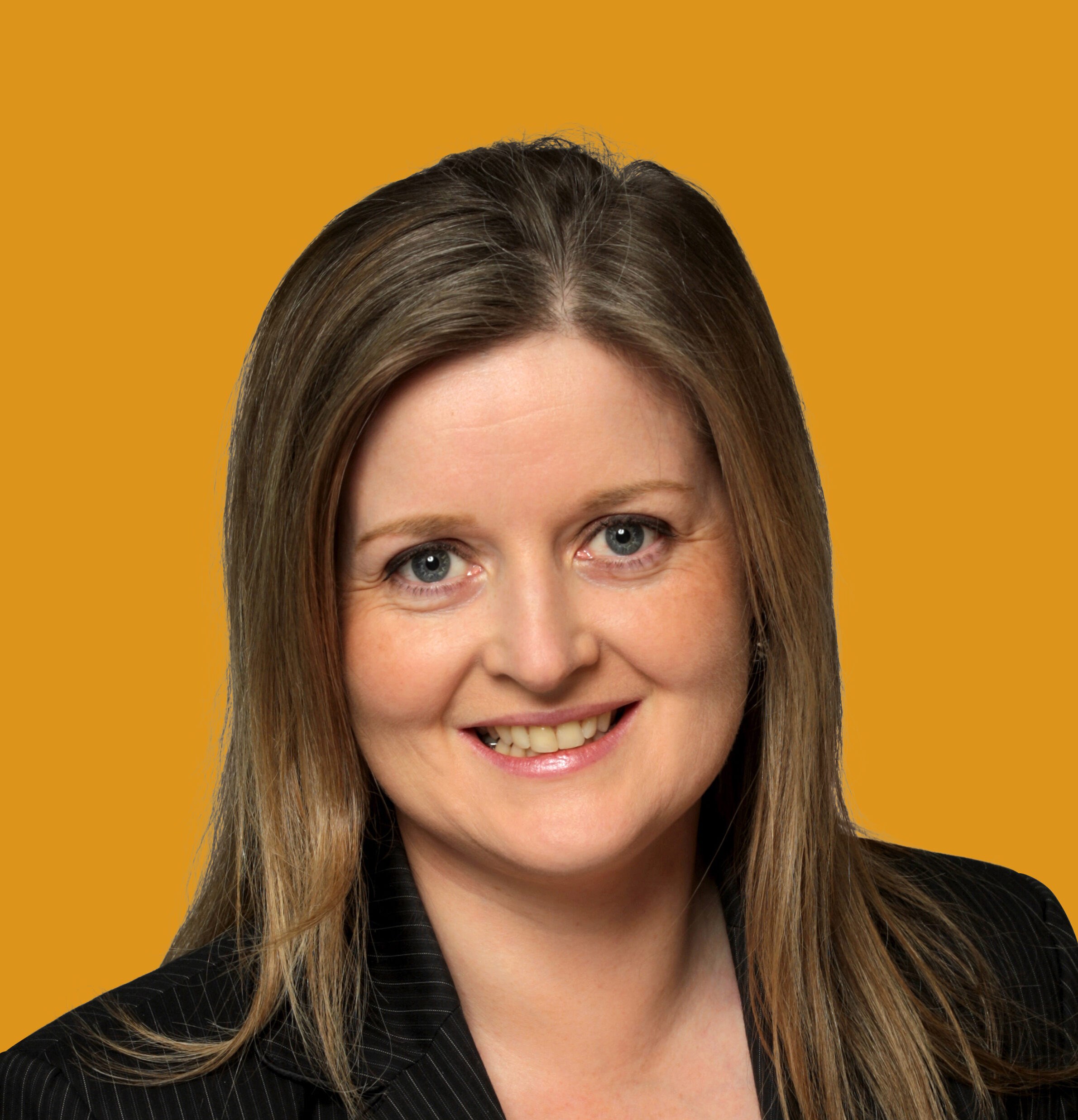