2021 was a busy year of governance for charities, as they reported, for the first time, on their compliance with the Charities Governance Code. So far this year, we are assisting many charities in their compliance with the Governance Code and to address governance issues generally. In this Insight, we summarise the most common governance matters that we are currently assisting charities with. Charities will see a lot of detail appearing in the press and elsewhere relating to the General Scheme of the draft Charities (Amendment) Bill 2022, which was published on 29 April 2022. We are making a submission to the Joint Committee on Social Protection, Community and Rural Development and the Islands with our comments on the draft Bill. We will keep you informed on the progress of the General Scheme and draft Bill, as there is a lot of detail in it that charities and charity trustees will have to be aware of.

Updating the charity’s declaration of compliance

This is not a step that can only be taken once a year, when submitting a charity’s annual report. Rather, it can be taken at any time, by logging onto the charity’s online account and completing the form titled “Maintain Charities Governance Code Status”.

One of the standards within the Governance Code requires charities to “consider introducing term limits for your charity trustees, with a suggested maximum of nine years in total”. We are assisting many charities to consider and update the terms and rotation provisions set out within the charities’ governing documents.

We have been working with many charities in recent months to update the provisions of their governing documents to ensure that they implement a practical, effective rotation and term limit regime. It is important that the provisions facilitate the attraction and retention of an engaged, effective, skilled team of charity trustees. If your charity has one or a number of charity trustees who have been in that position for in excess of the suggested maximum term of nine years that the Governance Code suggests introducing, a discussion should take place as to the reason and benefit of that. It should be considered whether or not, for instance, that charity trustee is involved in a project with an end date and their term will conclude at that time, or whether the individual has already given a great deal to the charity and it is now time to introduce new charity trustees with different skills and competencies that are currently needed.

This is a particularly difficult situation, particularly where all charity trustees are voluntarily giving their time and expertise to the charity.

We work with charities to guide them through the legal principles applying to such disruption or disputes and to assist them in resolving those issues so that the charity trustees can focus on delivering the charitable purpose of the charity.

We are also assisting charities that have considered the obligations arising under the Governance Code which may result in changes to a charity’s structure. For example, some charities are considering whether their legal structure is fit for purpose. Others are considering “the advantages and disadvantages of working in partnership with other charities. This standard in the Governance Code has led several charities to devise plans to merge, or work closely with, other charities to obtain efficiencies and carry out their charitable purposes more effectively.

Best practice governance is an ever-evolving concept. All charities should carefully consider their governance practices on an ongoing basis. Completion of the Governance Code declaration every year, in a charity’s annual report, will assist in bringing focus to governance issues. We assist many charities, on a daily basis, with their particular governance queries and concerns.

If we can be of any assistance to your charity on matters relating to governance, please contact a member of our Charities & Not-for-Profit team. 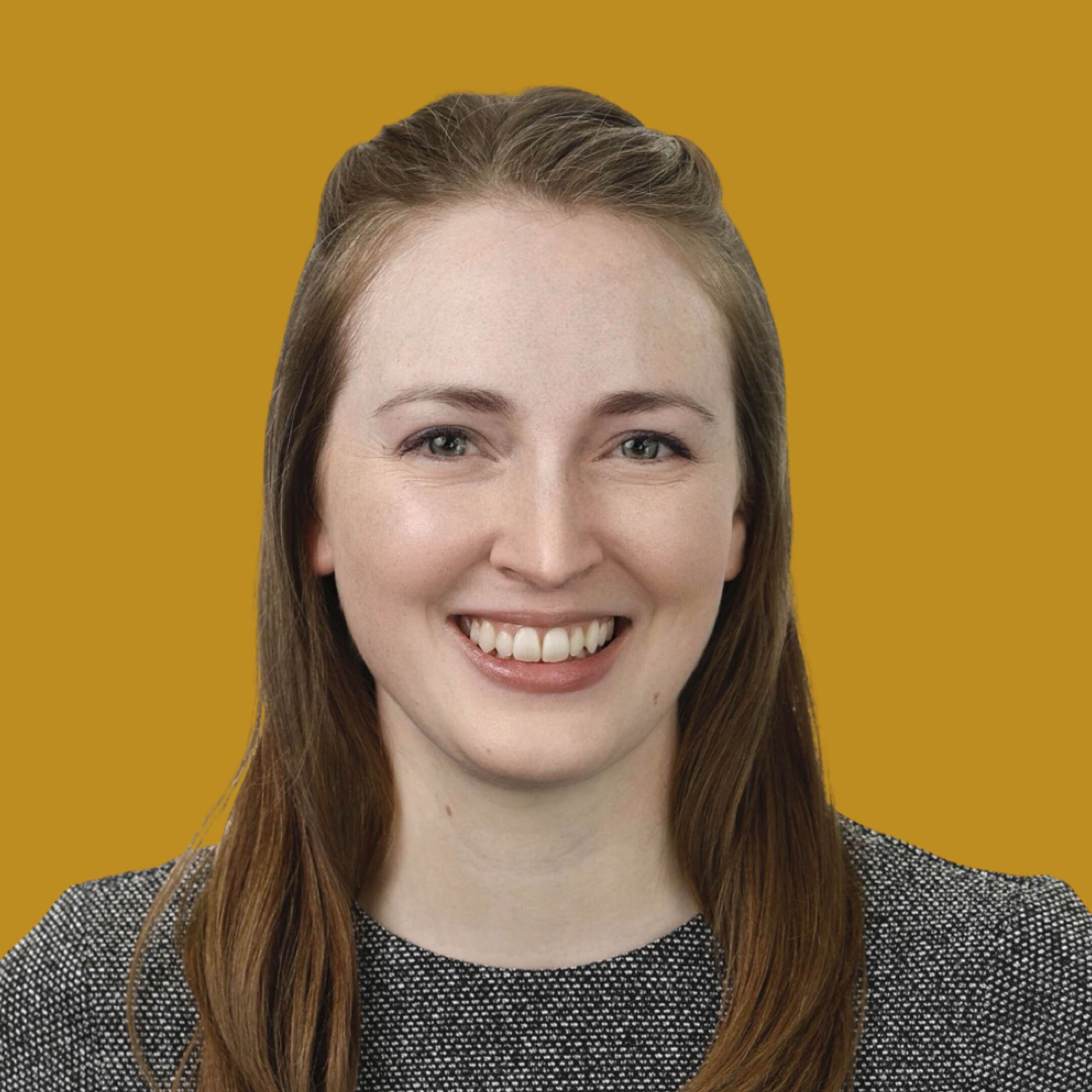