Even though government-imposed retail and hospitality closures seem like a distant memory, their effects are still being seen throughout the Built Environment sector. In the recent High Court case of Kenneth Treacy v Lee James Menswear Limited & James O'Regan[1], the issue of whether COVID-19 restrictions resulted in the frustration of commercial leases was considered. The restrictions saw thousands of retailers close their doors under government instruction, leading to sharp trading declines in the sector.

In this case, the landlord, Mr Treacy, sought rental and insurance premium arrears, which continued to accrue during the period that the premises remained closed due to the pandemic. The tenant argued that the forced closures led to the lease being frustrated, as the contract could no longer be performed as originally envisaged by both parties. The tenant submitted that the public health restrictions in place at the time, prevented it from using the premises for the retail purposes contracted for, and therefore that it should be relieved of its obligations under the lease, namely the payment of rent.

In arguing the defence of frustration, the tenant sought to rely on the following provisions in the lease:

In deciding whether or not the lease was frustrated in light of COVID-19 restrictions, the court examined a range of authorities from both the UK and Ireland on the concept of frustration.

The Court firstly reviewed the case of Ringsend Property Ltd v. Donatex Ltd and Bernard McNamara,[2] ( Donatex Case) where the judge noted that the defence is one of “limited application and narrowness” that will only arise in situations that render performance of the contract itself “impossible”. The Court went on to consider the case of Neville & Sons Limited v Guardian Builders,[3] and in doing so noted that there was no such thing as “partial frustration” in Ireland. In other words, the supervening event had to be something that neither party would have reasonably contemplated, to the extent that it would only be fair to discharge both parties from their obligations under the contract.

In considering whether this threshold was met here, the Judge noted that the restrictions in place were of a temporary nature. This meant that it would not prevent the parties from carrying out their obligations under the contract entirely, rather it would result in the lease being partially frustrated. Examining this concept, the Court returned to the judgement in the Donatex Case, where it was noted that there was no such thing as a partial or temporary frustration, unless the obligation is severable.

The Court also considered the recent decision in Foot Locker Retail Ireland Limited vs Percy Nominees Limited,[4] which contained similar facts to the present case. The Court in finding against the claimant in that case, held that the payment of rent under a lease is not a severable obligation, rather it is a basic requirement that is placed on the tenant, and therefore did not come within the exception under the Donatex Case. The Court went on to note that allowing the tenant to occupy the premises, to the exclusion of the landlord or any alternative tenant, while refusing to pay rent would only amount to a partial discharge, which was not applicable in Ireland. In order to successfully invoke the defence, the lease would have to be terminated, with neither party benefitting under the contract.

The final case that the tenant sought to rely on was the American case of LLC v. Café Nero Americas Inc.[5] However the Court highlighted that, in that case, the tenant had wilfully handed back the keys to the landlord, in contrast to the present case, where the first-named defendant remained in the premises throughout the period of restrictions.

This case reaffirms the Irish position when it comes to the defence of frustration. Despite the unprecedented and profound effect that lockdown restrictions had on commercial leases throughout the country, the Court still upheld the strict requirement that the performance of the contract must be impossible in its entirety.

For more information, contact a member of our Real Estate or Dispute Resolution teams. 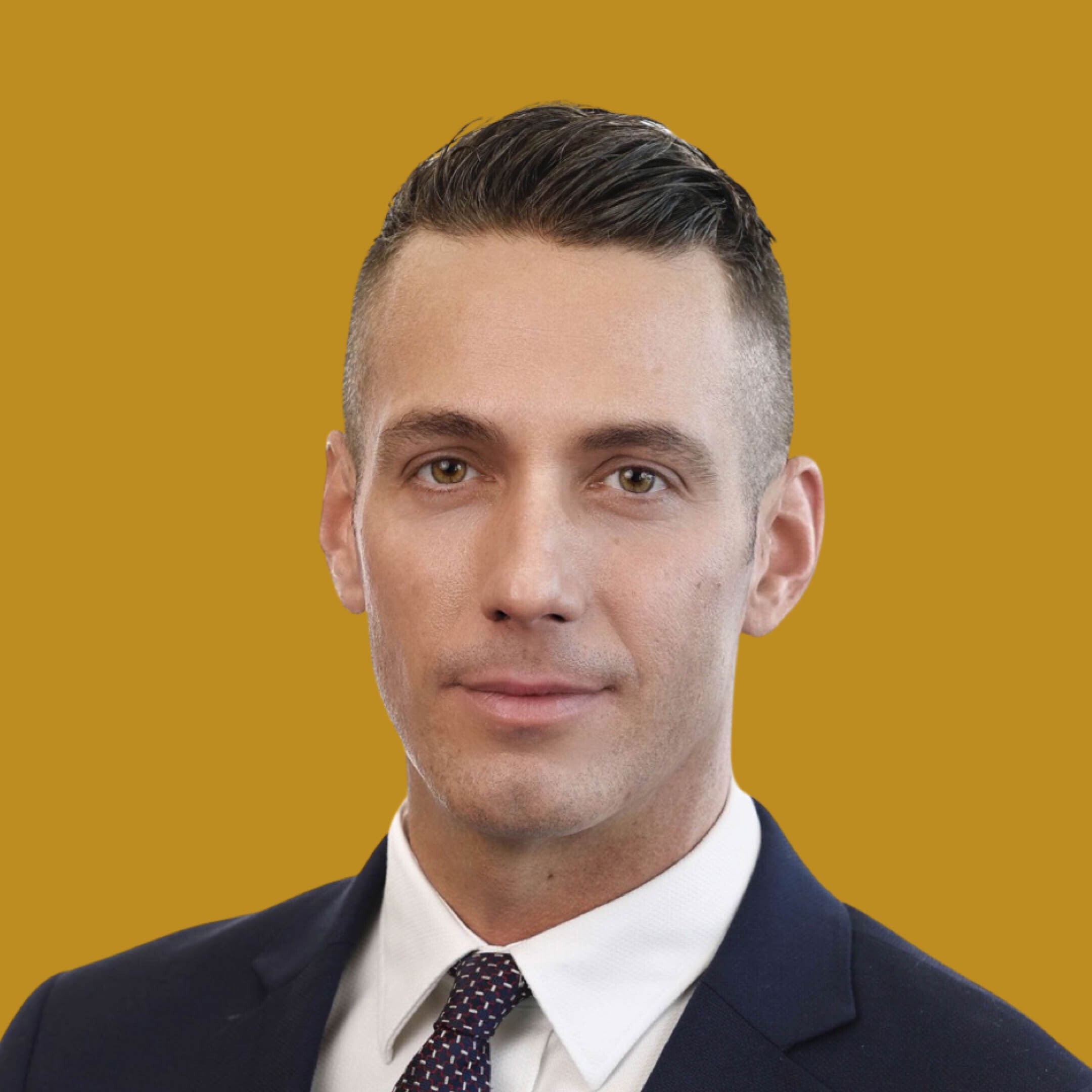