Following a consultation in Spring 2015, changes to the Building Control (Amendment) Regulations 2014 have been announced by the Department of the Environment, Community and Local Government, less than 2 years after the new legislation was introduced.

The changes, which came into force on 1 September 2015, include a relaxation of the application of the BCAR regime for one-off houses and domestic extensions. The changes will be welcomed by consumers building one-off domestic houses and extensions but, apart from that, reaction across the industry has been negative.

Building Control (Amendment) Regulations 2014 (BCAR) created a new legislative regime of statutory inspection and certification for new buildings and extensions in Ireland. The aim of BCAR was to improve quality and ensure the highest safety standards so there could never be another Priory Hall situation, whereby the apartment complex, built in 2007, had to be condemned due to significant fire safety issues. The new system provided for the appointment of an Assigned Certifier who would oversee a pre-determined Inspection Plan and inspect and certify compliance with BCAR during construction and on completion. The new system was widely criticised mainly due to the increased professional fees it led to and for the fact that it added another layer of self-certification which does not eliminate the risk of a Priory Hall situation. 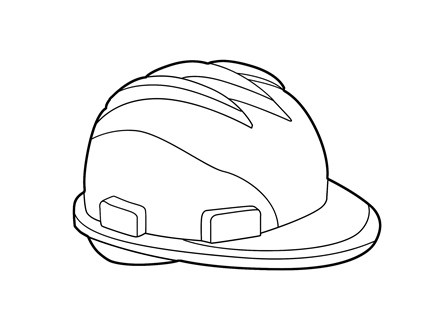 The Review of BCAR

On 2 April 2015, Ministers Kelly and Coffey announced a review of BCAR. The key focus of the review was the impact of BCAR on single dwellings and domestic extensions, in particular the cost of inspection and certification for consumers. Following a review and consultation period the changes were brought into effect on 1 September 2015 and are called the Building Control (Amendment) (No. 2) Regulations (S.I. 365 of 2015) (the 2015 Regulations). Owners of one-off houses or those carrying out a domestic extension can now opt out of the new certification process introduced by BCAR.

The changes will be welcomed by consumers seeking to build one-off houses or carry out domestic extensions because the increased professional fees no longer apply. That aside, reaction across the industry has been negative. There is concern that the exemption will create a two-tier housing market and will lead to inconsistent implementation of building standards in Ireland.

By focusing only on domestic one-off houses, the review process did nothing to address the concerns raised by the industry on the system introduced by BCAR. While the Minister’s comments relating to local authority inspections and to increasing resources to local authorities are to be welcomed, the actual changes made bring us no closer to the properly resourced independent statutory form of inspection and certification which we need if we are to ensure a Priory Hall is never again built.