To counter the effects of the retention of a qualifying age of 66, a new “flexible” system is to be introduced, which is already in place in some other countries, including Estonia. This will give people the choice to work until 70 in return for a higher state pension. These and other key changes are summarised below:

The current state pension is paid at the rate of €253 per week for people who retire at 66. The “flexible” model will see increases in those rates being applied depending upon the actual age at which an individual commences to be in receipt of the State Pension.

The plan has been praised in certain quarters as it will facilitate those who are willing and able to work beyond the age 65, while also maintaining the pension qualifying age at 66 for people who want to retire. This would appear to be a fairer approach than a simple blanket increase on the pension age, or a “one size fits all” model.

As regards the funding of this modified pension system, Ms Humphreys stated that the original €1 billion deficit in the social insurance fund that had been forecast by the end of 2022 has been revised to close to a €3 billion surplus. Despite this, Ms Humphreys stated there would still be a need for PRSI contributions to increase, but that this would be done on an incremental basis. In response to a report from the Irish Fiscal Advisory Council which predicted that someone earning €50,000 would have to pay an additional €1,200 in PRSI to fund this, Ms. Humphreys advised that any increases would be “modest” and introduced gradually.

The suggested increase in PRSI seems to ignore the fact that the State will be making a saving as people will not be drawing down their State Pension until a later age and, presumably, such individuals will continue to be paying taxes linked to their income.

It could have been assumed that the changes largely pay for themselves, but the mooted increases in PRSI point to a system that is strained and in desperate need of additional finance. The introduction of a flexible model of payment is certainly something to be welcomed but concerns over the financial sustainability of the State Pension remain unresolved. 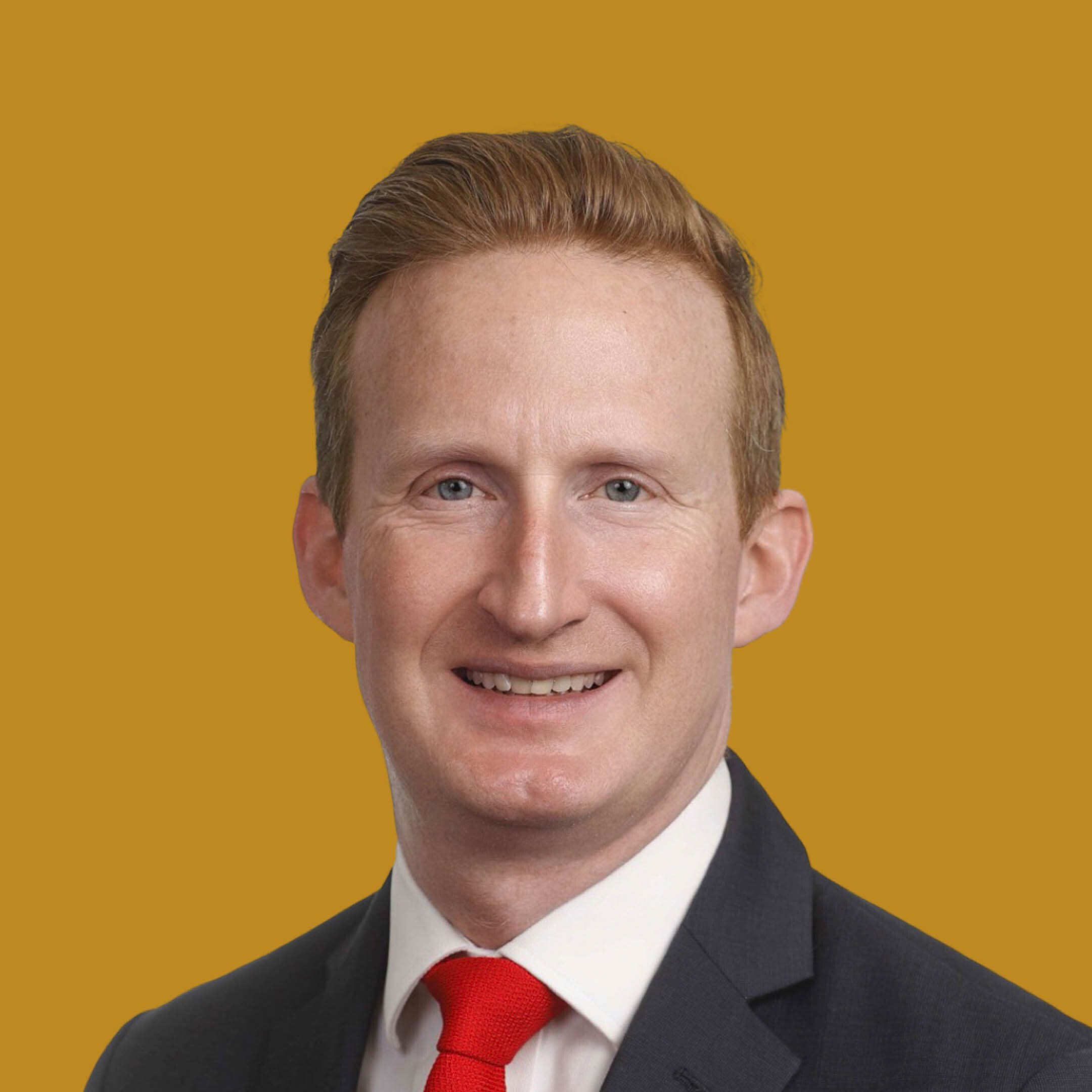 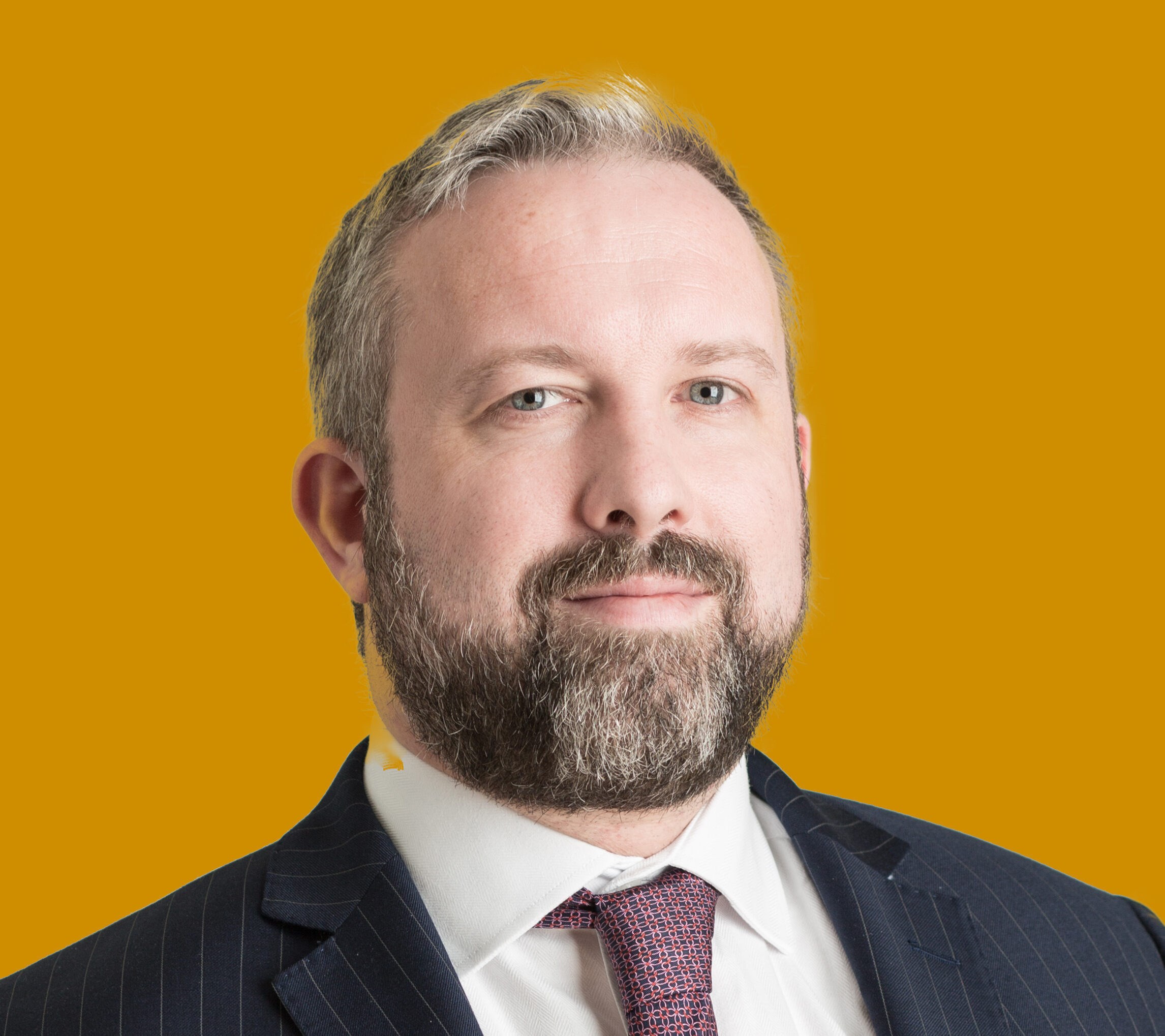