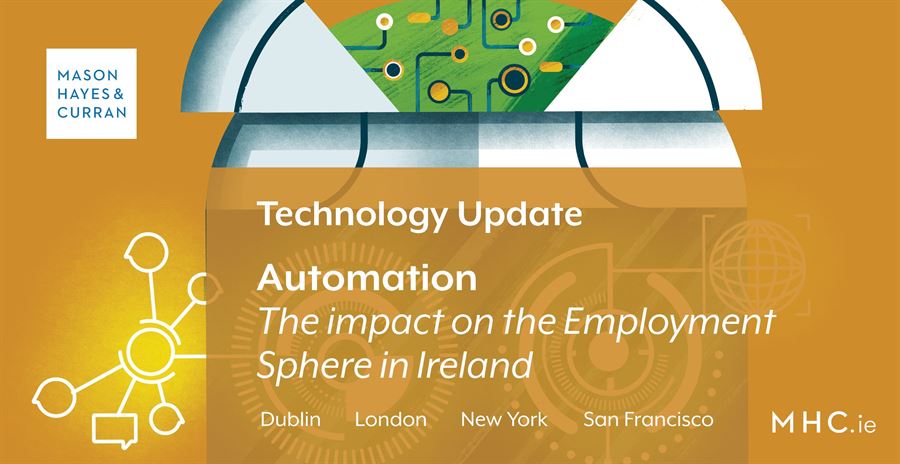 “Automation is no longer just a problem for those working in manufacturing. Physical labour was replaced by robots; mental labour is going to be replaced by AI and software.” - Andrew Yang, 2020 Democratic US Presidential Candidate

Automation of human labour is not a new phenomenon, with technology’s transformative effect on the workforce across the world stretching back to the beginning of the Industrial revolution and onwards throughout the 20th and 21st centuries to the present day.

The oncoming change for employees

Some economists and forecasters believe that the emergence of Artificial Intelligence and rapidly increasing computing power raises the possibility of machine technology replacing human labour on a scale not previously observed in history. For example, according to recent research on the topic published by the the Organisation for Economic Co-operation and Development, automation could completely replace 14% of existing global jobs in the next 15 to 20 years, while a further 32% of existing jobs could be “radically transformed”. 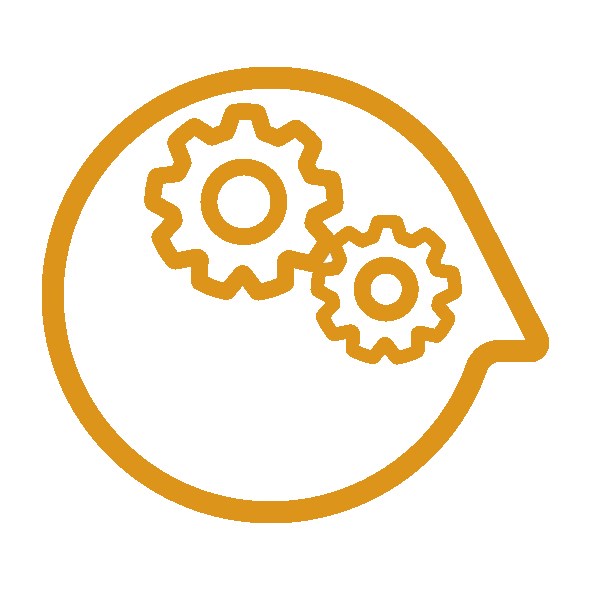 Examples of such disruption highlighted by the OECD and others include:

Despite the massive potential disruption that the current and future automation waves will cause, it is worth keeping in mind that automation and technological progress since the turn of the twentieth century have not made human labour obsolete. Old jobs that existed at the beginning of the 20th century now no longer exist and the advances in technology at the same time have created new job roles, both as a result of increased productivity and resulting consumer demand from the growth caused by automation and technology.

While the current public discussion has tended towards which jobs will or will not be replaced entirely by automation, some economists and analysts such as McKinsey have put forward a more nuanced scenario for the employment market going forward.

McKinsey recently carried out research on 2,000-plus work activities for more than 800 different occupations to predict the technical feasibility of automating them. The analysts concluded that while nearly all roles in all sectors will be affected to varying degrees by automation in the next decade, it is probable that only a small number of those examined are capable of being automated away by machines completely.

The extent of the disruption caused by the oncoming wave of automation is difficult to predict. One thing that economists and analysts can agree on is however, future technologies will at the very least greatly change current job roles, and Governments and employers both have a part to play to help employees adapt to these changes.

It is difficult to predict what employers are facing from an employment law perspective but some of the issues employers should be turning their minds to include:

In 2019 the Irish Government issued what will be the first of its “Future Jobs Ireland” publications. It outlines the short and medium term steps that the current Government intends to take to meet the looming issues that automation will cause to the employment market here.

Future Governments both in Ireland and abroad will be required to invest heavily in education, both for prospective students in the third level sector and to facilitate lifelong re-education, as well ensuring that appropriate employment law legislation is in place to protect vulnerable workers’ rights.

Other steps suggested by Governments and political candidates in both the EU and the United States to mitigate against job losses stemming from automation include:

These are ultimately policy decisions, and the likelihood of such choices being implemented by Governments will become clearer in the years ahead.

While economists and think tanks broadly agree that national Government policies will play an important role in helping mitigate the effects of automation in the short term, employers will also have a part to play in facilitating a transition for their employees whose occupations are affected.

The potential for productivity and business growth stemming from the automation of tasks within a business is enormous but as discussed at the beginning of this article, the acceleration of such technology in the years ahead may result in many current occupations either becoming redundant or at least greatly changed in a short space of time.

Steps that employers can take to adapt to oncoming automation wave include:

An organisation that can assist their employees to adapt to new technology as it develops will be well placed to help their business grow and reap the most benefits from automation technology going forward.

EU response to AI and automation

The EU Commission is adopting a pragmatic long term vision on the adoption of AI in all sectors including employment. We have reported previously on this process and the Commission’s focus on the individual and what it terms “trustworthy AI”. However, new Commission President Von der Leyen has apparently diverged from this process by promising to deliver AI legislation by the end of February 2020. All employers deploying AI in their businesses, from chatbots to CV processing to automated decision making, need to be aware of this step-change and monitor the effect of this anticipated AI legislation.

The recent explosion in AI and automation technologies will create a digital transformation of the economy in Ireland across the world. While the potential benefits for businesses and society at large are enormous, ranging from increased productivity to cheaper consumer goods, employers and Governments will be required to work together to mitigate against the disruption caused to the nature of existing job roles, to prepare for the likely redundancy of certain occupations altogether and most importantly to ensure that the legal landscape is future focused and fit for purpose – something which is not currently the case.

By embracing agility and ensuring that appropriate internal re-training policies are in place, organisations will play a key part in the transformation of the workforce to help their business meet the needs of the modern and future economy.

The intersection between the employment law sphere and the technology space will increase greatly in the years ahead as a result of automation, and employers will have to ensure they are ready to meet the above outlined challenges head on. For the moment all eyes should be on the anticipated EU AI legislation promised by the end of February 2020.

To discuss the potential impact of future automation innovation on your business, contact a member of our Technology or Employment & Benefits teams.