In late 2023, the Irish Government intends to roll out an auto-enrolment pensions scheme for Irish workers. This new savings and investment scheme is designed to ensure a reasonable standard of living in retirement for all employees. The scheme aims to bridge the gap which often occurs between living standards before and after retirement. Ireland is reportedly one of the only OECD countries which does not currently operate an auto-enrolment or similar scheme. Just 56% of those in employment have an active supplementary pension and just 35% of workers in the private sector have pension coverage.

The scheme has several design features, including:

The scheme will impact around 750,000 workers aged between 23 and 60 and who are earning over €20,000 a year across employments who are not already enrolled in an occupational pension scheme.

When introduced, the scheme would see employers automatically enrolling employees into a pension scheme which they would then be obliged to contribute to. Employers will make 100% matching contributions and the State will match 33% of the employee’s contribution. Therefore, for every €1 an employee saves, €2.33 will be credited into their pension savings account. Crucially, the system will operate on a “pot-follows-member” basis, meaning that participants will own one single auto enrolment pension pot across all their employments throughout their working lives.

Once fully established, employees will be required to save 6% of their gross income in the auto-enrolment pension system. The scheme will be implemented on a phased basis, with contributions beginning at 1.5% of gross earnings, rising by 1.5 percentage points every three years until it reaches the maximum contribution rate of 6%.

This system will be managed by a Central Processing Authority (CPA), which will be responsible for overall administration of the system. The CPA will carry out several functions, including administering the funds when members reach retirement age, providing a portal to allow employees access and select from the available scheme options, setting up a system to enable those individuals who fall outside the defined age and income bracket to “opt in” to the system, etc.

The State will contribute 33 cents for every €1 that a person pays into their auto-enrolment savings account.

There will be a tender process for the four commercial investment companies who will become Registered Providers for the CPA. The types of investment funds which will be on offer are still to be determined, however it is expected they will fall into four categories- conservative, moderate risk, higher risk and default.

As set out above, the auto-enrolment system will be voluntary. However, the system will operate on an ‘opt-out’ rather than ‘opt-in’ basis. Workers will be given two opt-out options, either six months following enrolment or six months following a contribution rate change.It should be noted that where a participant opts-out or suspends their contributions, they will be automatically re-enrolled after two years, after which they can opt-out or suspend again.

The access which members will have to their pensions fund will be limited to the current State Pension arrangement, which is 66 years of age. Initially it is not expected that there will be pension drawdown options available for members, but this may be revised as the system matures.

The pensions industry has been pre-occupied with IORP II compliance over the past 12 months, and few expected to see a definitive timeline announced for auto-enrolment this year. The Government is to be commended for setting a timeline and announcing the scheme’s key features. It is clearly hoped that auto-enrolment will provide a solution to the lethargy many people feel around setting up a pension as well as alleviating some of the pressure that will be faced by the exchequer in years to come.

For more information regarding auto-enrolment and its impact on your organisation, please contact a member of our Pensions team. 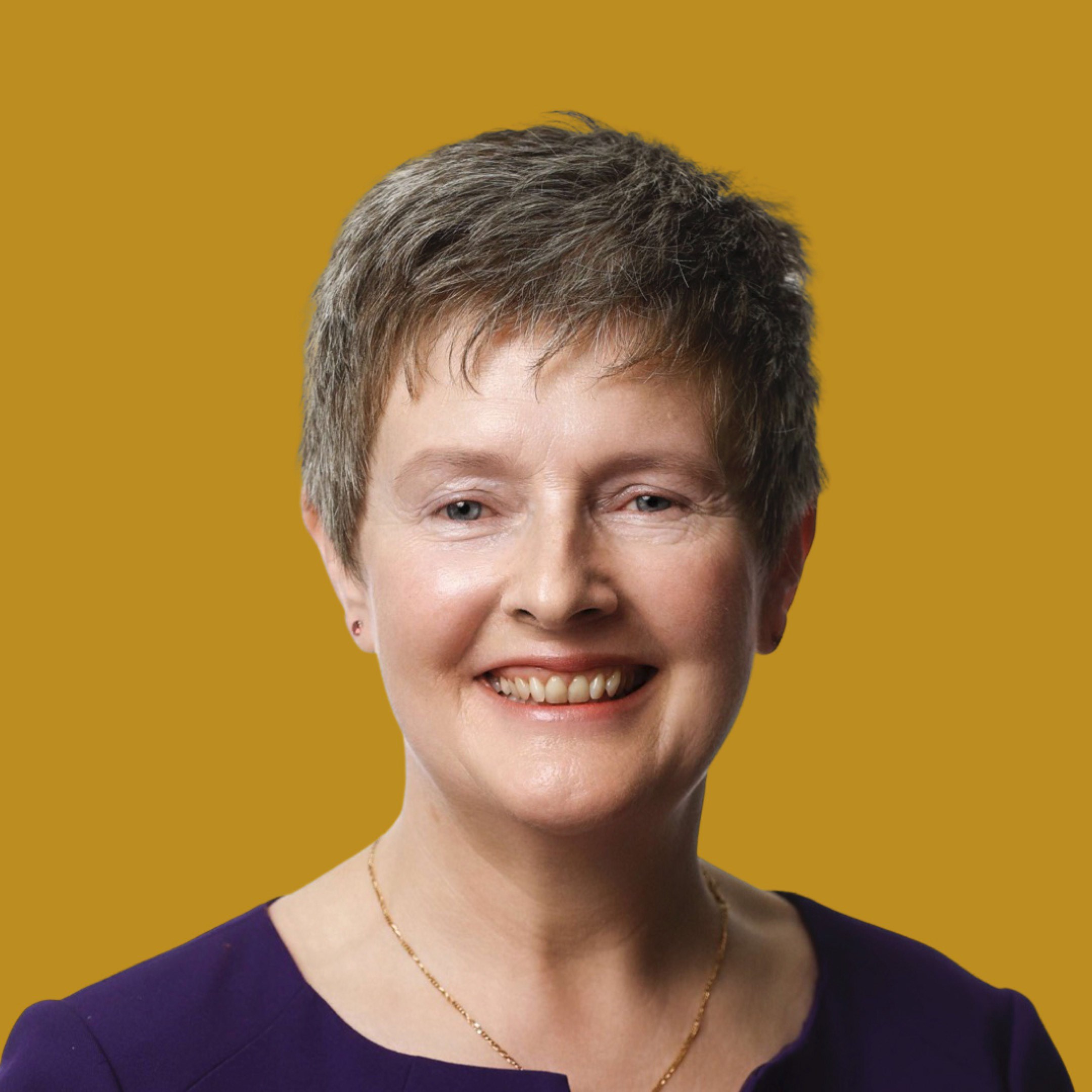