The Assisted Decision-Making (Capacity) Act 2015 was signed into law on 30 December 2015, however certain elements of the systems required to implement the legislation have yet to be put in place. While the start date for this important legislation was expected to be June 2022, the eagerly awaited commencement of the legislation has been delayed to allow for amending legislation - the Assisted Decision-Making (Amendment) Bill 2022. The amending legislation is currently before the Seanad and it is anticipated that it will come into force early in 2023, but it is difficult to predict an exact timeframe.

In preparation for the new legislation, nursing home operators are advised to consider the effect and scope of the new legislation and ensure that the residents under their care who may lack capacity can access the decision making supports most appropriate to them. The Decision Support Service (DSS) is a public body that will oversee the assisted decision-making.

Under the new legislation, a person whose capacity is in question can avail of a three tier system of assisted decision-making:

Although the Circuit Court will become the most common jurisdiction for capacity issues, the High Court will retain its jurisdiction to deal with appropriate matters as they arise. This was confirmed in the recent decision in Re JJ. Cases involving the withdrawal of life-sustaining treatment and treatment orders would still require the intervention of the High Court.

Existing Wards of Court will transition out of the High Court’s jurisdiction within three years of the commencement of the new legislation. Any Wards who are deemed to have capacity will be discharged from the wardship jurisdiction, while any Wards who continue to have impaired capacity can avail of the appropriate support from the DSS.

In the meantime, if you have any questions about a wardship application and / or interim wardship orders or the proposed new legislation, please contact our Health & Prosecutions team. 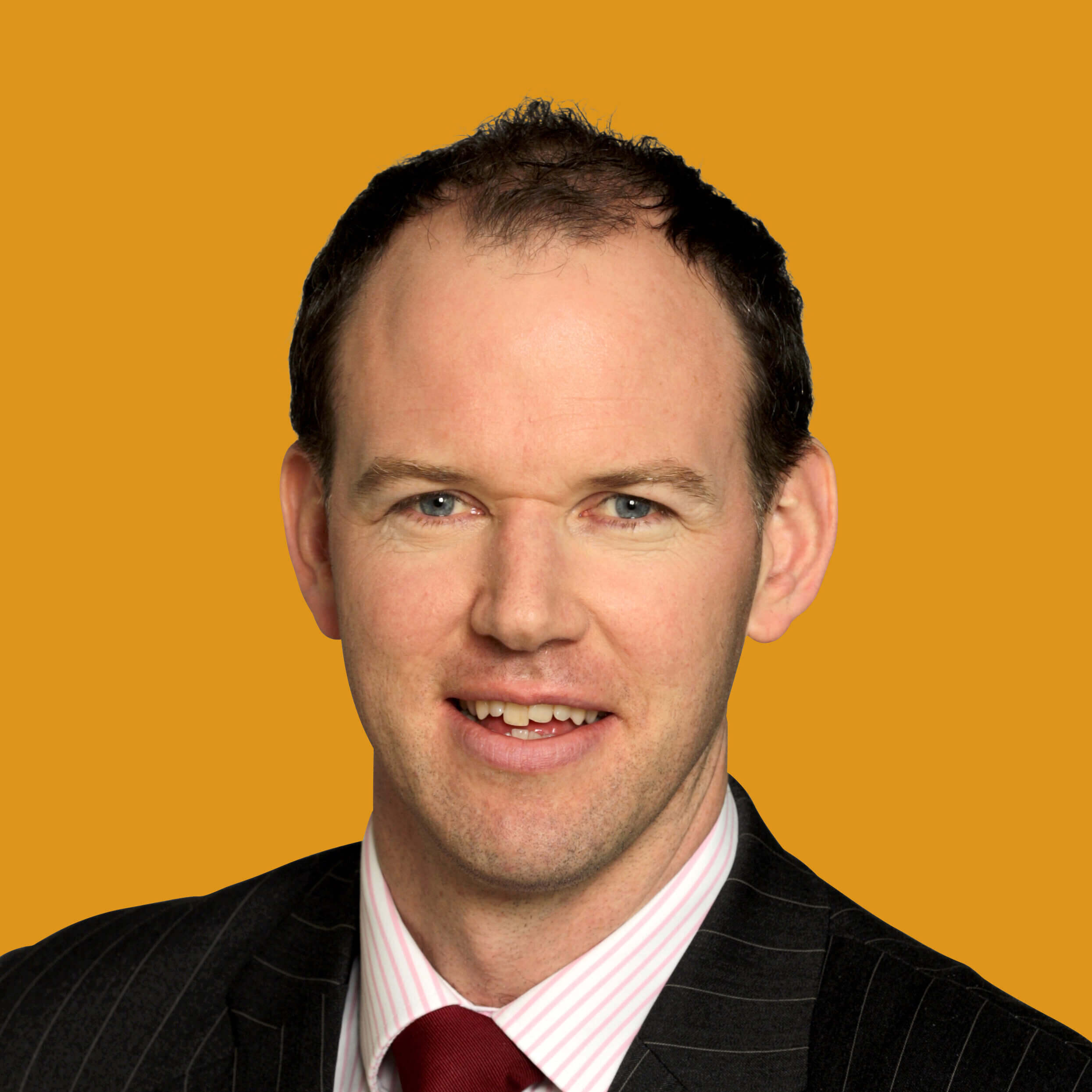