There were several interesting developments in the area of immigration this year. These included a new Employment Permits Bill, which will transform the legislative framework in this area. We also saw revisions to the Employment Permit System, an end to the automatic extension of Irish Residency Permission cards in place since March 2020 as a reaction to the pandemic, the Suspension of Re-Entry Visas for Children, and much more.

The Employment Permits Bill 2022 was published on 4 October 2022. The Department of Enterprise, Trade and Employment (DETE) has stated that the purpose of the legislation is to make the permit system more responsive to Ireland’s evolving labour market. This legislation will consolidate the previous Employment Permits Acts (2003, 2006 and 2014) into a single piece of legislation, thereby making the law easier to navigate for those making applications. The Bill also introduces two new types of permits; one for contractors whose employers are based outside Ireland; and a seasonal employment permit for those who work in seasonal industries.

Additionally, under the Bill, the Minister has the power to specify conditions related to the granting of employment permits. These include accommodation, training or expenses, which should be provided to a foreign national to whom an employment permit is granted.

The government is establishing an Inter-Departmental Working Group to develop a plan for implementing a single application procedure for employment permits and immigration permissions for non-European Economic Area (EEA) nationals in Ireland. Currently, in order to work in Ireland, non-EEA nationals must first apply for an employment permit and, if they are visa nationals, they must then apply for a visa before they can travel to Ireland. Once in Ireland, they must then register for a residence card.

The new single application procedure being proposed will aim to reduce processing times and streamline the overall immigration application process for non-EEA nationals by eliminating certain application steps. However, the specifics of the changes will not be known until the Working Group publishes their report which is expected sometime next year.

On 20 June 2022, the Government announced a suite of changes to the employment permits system to address skill and labour shortages across multiple sectors of the economy.

The health sector was bolstered by the addition of several new roles to the Critical Skills Occupations List in response to evidence of labour and skills shortages in the health service. It enables eligible non-EEA nationals to apply for Critical Skills Employment Permits in the following positions:

The Department of Justice (DoJ) had an automatic extension of Irish Residency Permission (IRP) cards in place since March 2020 as a reaction to the pandemic. This essentially meant that all IRP cards which were valid at this time, were automatically extended until 31 March 2022, irrespective of the expiry date on the card. This ended on 31 March 2022 and the normal protocols have resumed.

Suspension of re-entry visas for children

Re-entry visas were suspended in Ireland for children on 14 June 2022 with immediate effect. To re-enter Ireland, children must be accompanied by their parent or legal guardian who holds an in-date permission to reside in the State and must also provide documentation to prove they are the legal parent or guardian of the child. The DoJ confirmed the suspension will remain in place most recently on 11 November 2022.

There are currently extended delays for IRP card processing in Dublin, with applications taking up to 6 weeks to process and a further two weeks for the new cards to be received in the post. As a result, as of 24 November 2022, IRP card holders are permitted to stay in the State for a further 8 weeks after the expiry of their IRP in circumstances where they have applied for a new IRP prior to their current one expiring.

Minister McEntee has issued a Travel Confirmation Notice requesting carriers to allow individuals to travel on their recently expired IRP card in circumstances where an application to renew their IRP card was submitted in advance of the expiry of their IRP. This will last from 9 December 2022 to 31 January 2023. Those travelling should print the official notice from the DoJ's website and carry proof of their submitted IRP renewal application. 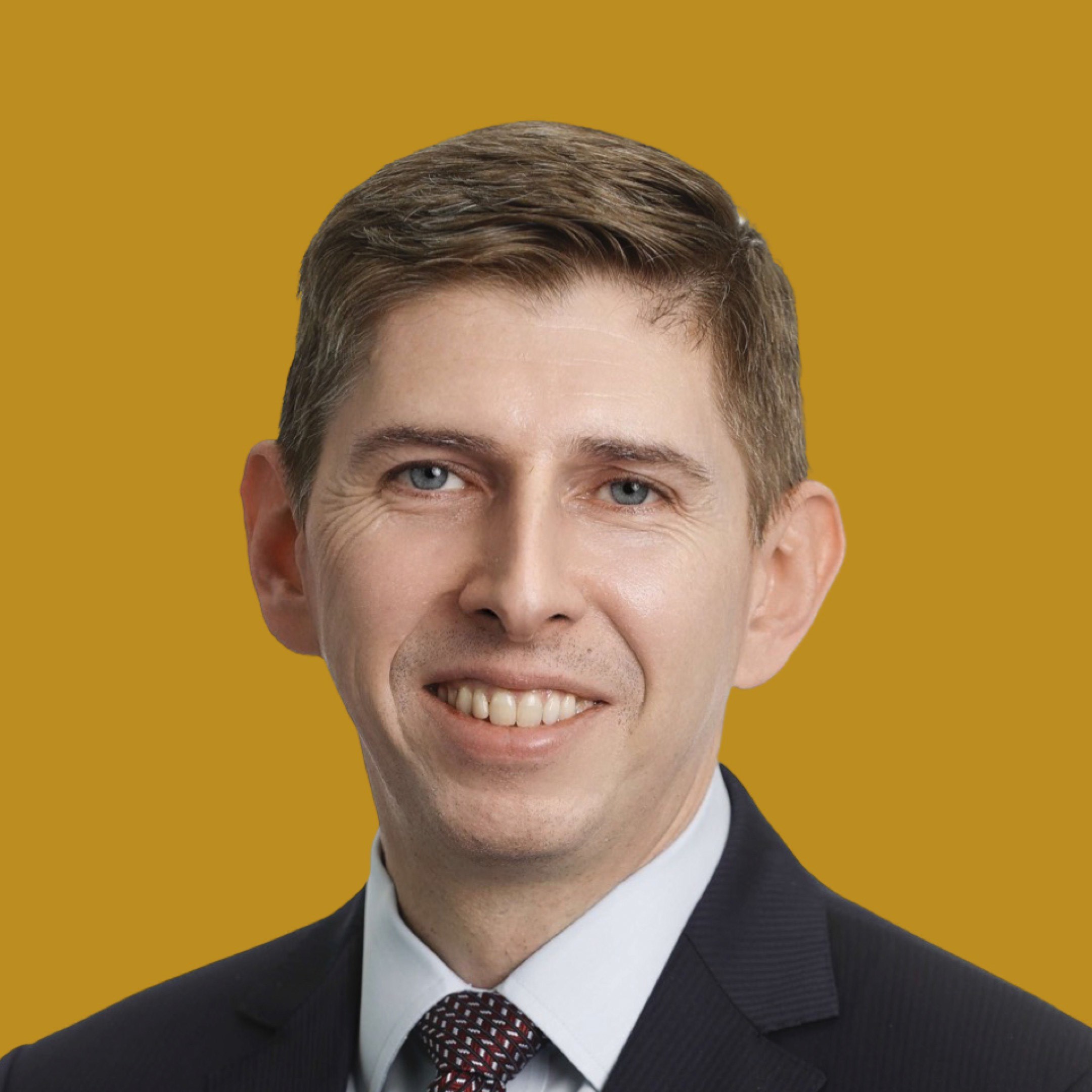 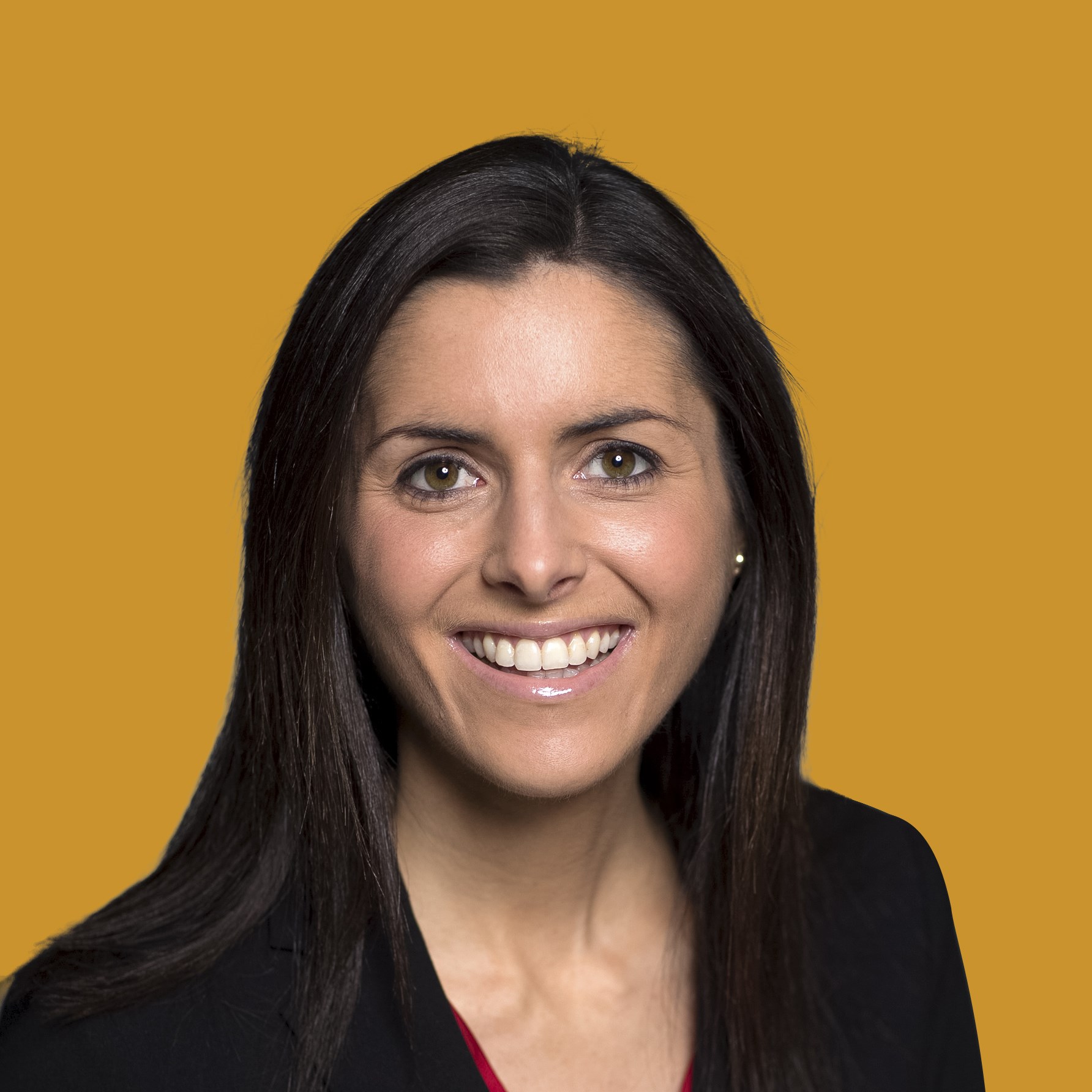 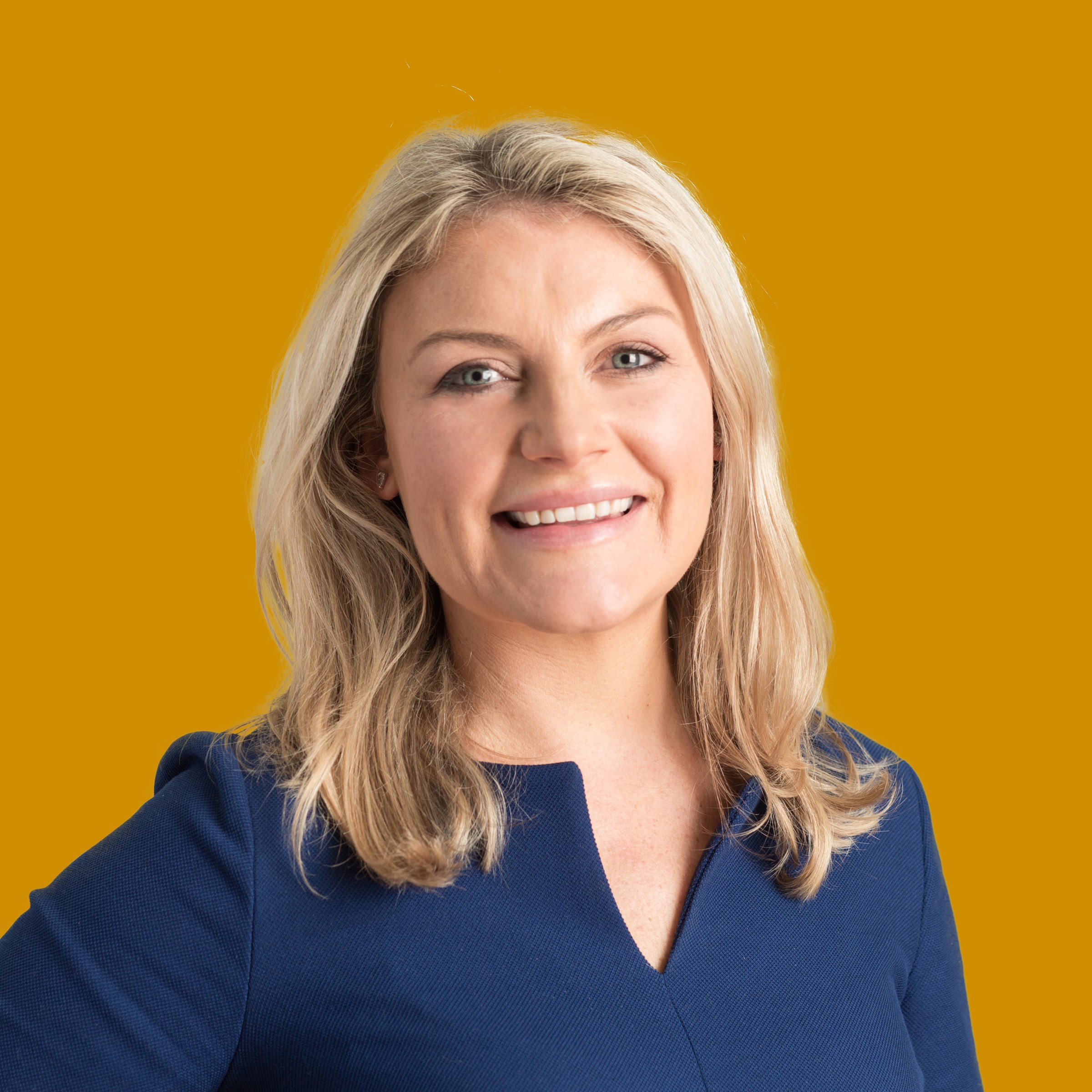