The UK Employment Appeals Tribunal (the “EAT”) has held that the use of emails by an employer discovered in the course of an employee disciplinary investigation does not amount to an unjustified interference with that employee’s private life. The right to privacy set out in Article 8 of the European Convention on Human Rights (“ECHR”) was held not to apply to work emails. This case is noteworthy as this issue often crops up for employers, and as the ECHR applies in both the UK and Ireland. 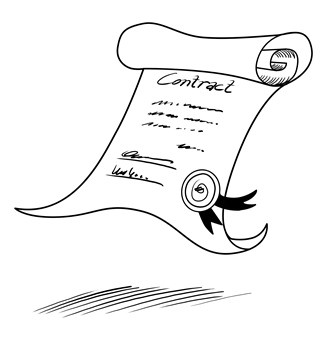 The decision of the EAT on this issue centred on the interpretation of Article 8 of the ECHR which deals with respect for private life. Article 8 provides that, “everyone has the right to respect for his private and family life, his home and his correspondence’.

What is ‘private life’ depends on all the circumstances of the particular case, such as whether the conduct is in private premises and, if not, whether it happens in circumstances in which there is a reasonable expectation of privacy for conduct of that kind.

Upholding this part of the lower Employment Tribunal’s original decision, the EAT held that there had not been an unjustified interference with Mr Atkinson’s private life and, given the circumstances, he had no reasonable expectation of privacy.

The EAT held that the Employment Tribunal had been entitled to take the wording of the Association’s email policy and the fact that Mr Atkinson had written it into account. Despite his Article 8 ECHR rights, Mr Atkinson could not have expected emails which were sent from his work account and which were not marked personal or private to have been overlooked by the Association in its investigation. The Employment Tribunal had not erred when it found that Mr Atkinson had no expectation of privacy in relation to these emails.

The decision of the EAT is a timely reminder of the importance of an organisation having clear email policies and procedures which are widely known by all employees. Employees should take it upon themselves to make particularly sure that they know the limits of using their work email accounts to send personal messages and that any such email usage is likely to be monitored, in line with the company email policy.

Court of Justice Rules on the Definition of Personal Data

Can US Law Enforcement Access Information on Irish Servers? – The Microsoft Saga

Interns and Your Business: What You Need to Know