Flight shaming may not be obviously affecting passenger numbers as airlines bounce back to pre-pandemic levels of traffic. Yet airlines are under increasing pressure to reduce their climate impact, while the International Air Transport Association (IATA) has resolved to adopt a collective long-term aspirational goal of net zero carbon emissions by 2050.

Dr Thomas Conlon is associate professor of banking and finance in the UCD School of Business, and academic director for the MSc Aviation Finance. Having explored this topic for a number of years, he says that, following the pandemic, sustainability has finally come to the top of the agenda for airlines.

“In the pre-Covid period, some of the larger airlines would have done some reporting on sustainability, but post-Covid it has really come to the fore for every carrier,” says Conlon.

He admits the issue is a “challenging area”, one with few easy answers. “There is no turnkey solution that you can employ to decarbonise aviation,” he says. “If you look at other areas like generating electricity, in five or ten years we can probably manage to do something significant to reduce emissions, but with aviation the technology either doesn’t exist yet or isn’t scalable yet, and that’s the problem."

Conlon references the recent pledge by low-cost carrier JetBlue to “aggressively” decarbonise, ensuring its business is net zero by 2040 – this is at variance with the goal of 2050 for the rest of the aviation industry.

Immediate actions that airlines can take include replacing older, more carbon-emitting aircraft with newer more fuel-efficient ones. Conlon says this can achieve emissions reduction of somewhere in the region of 15-20 per cent. “Airlines are trying their best to replace the older fleets they have,” he says. “There is a challenge there because the manufacturers can only create a limited number of aircraft per annum. Again it’s not a turnkey solution – it can take anything up to 15 years to replace the current fleet, so it’s a huge challenge.”

The drive to create sustainable aviation fuel (SAF) from biological and waste feedstock is already under way; however, this faces fundamental challenges in scaling long-term, while in contrast, Power-to-Liquid (PtL) or e-fuel SAF pulls the required components from the air. Yet this technology is still in its relative infancy.

“This is the easiest solution, which would allow older aircraft to still fly, but at the moment sustainable aviation fuel accounts for just 1 per cent of all the fuel used by aircraft and airlines,” Conlon notes. “The growth in this area is phenomenal, but it’s from a very small base.”

Christopher Brown, partner and head of strategy at KPMG, points out that it’s important to remember airlines will always seek to improve their fleet efficiency, regardless of the sustainability focus. “It’s in an airline’s financial interest to burn as little fuel as possible. This isn’t new,” he notes.

Brown says airlines consistently reduce the carbon intensity of their fleet, as their finances and the availability of new technology from manufacturers such as Boeing, Airbus and others allows. “Historically this comes through improved engine and aircraft design, and more recently with design features like winglets, which reduce drag,” he says. One intriguing advance is that of “sharkskin paint” – by reducing drag, it can reduce fuel consumption by more than 1 per cent on each flight. Lufthansa recently announced it will roll it out on its entire cargo freight fleet.

Brown points out that while the pace of fleet renewal might realistically accelerate, with airlines swapping out aircraft perhaps one or two years earlier than existing norms, these midlife craft will still be deployed elsewhere in the world. “Coupled with the production bottlenecks for new aircraft, it’s not that strong a lever airlines can really make a difference with.”

Where airlines could do better, Brown says, is with “smaller, lower hanging fruit”.

“For example, better live data to the pilot, and pilot buy-in to which small behaviours add up to fuel burn. GE and others have solutions for this in terms of small behavioural changes in taxiing and during changes in altitude that can add up.” For example, the technology now exists to have motorised nose wheels, allowing the plane itself to taxi without the need to have its main engines running.

Brown says the demand for sustainable aviation fuel is “huge”, but he criticises the lack of incentives for investment to rapidly scale production of such fuels.

David McGovern, Partner and Head of Aviation and International Asset Finance at Mason Hayes & Curran LLP, agrees, saying the industry is taking the lead on these matters through its own research and development. “In the case of Rolls-Royce and easyJet, for example, we have seen an airline and a manufacturer partnering together to develop a hydrogen fuel engine rather than one which uses conventional aviation fuel.” Yet he notes the wheels of policy are finally beginning to turn in this direction. “In California, legislators have recently passed laws requiring airlines to use fuel within the state which contains a minimum of 20 per cent SAF by 2030. EU regulators have also set targets such that jet fuel supplied to EU airports should be 2 per cent SAF by 2025, increasing at five-year intervals to reach 63 per cent in 2050,” he says.

Indeed, national policy plays a bigger role than people think – Brown points out that 10-20 per cent of in-flight emissions could be reduced with more efficient air traffic management. As this will require significant investment in digital and AI technologies, the “political will” must also be there, he says.

Linda Barron, chief executive at ICBE, and Aviation Skillnet director, notes the increasing emphasis on ensuring the aviation industry reaches the goal of net zero by 2050. “All of the national and international aviation conferences had this on top of their agendas, and boardrooms/investors are looking for strategies. Collaboration and joined-up thinking will be required to provide successful outcomes,” she says. In response, Aviation Skillnet has now developed a sustainability programme in conjunction with Dublin City University that is focused on aviation. “It is important that the basis of decisions come from a researched and learned background.”

In addition, Aviation Skillnet is working with industry on a new environmental, social and governance (ESG) programme that will provide online learning and will be accessible to all leasing companies based in Ireland. “This is unique and has not been done before, and we envisage the shared knowledge will give organisations here a united voice on ESG,” Barron says, noting that Ireland has the potential to become a leader in the development of SAF.

But as the aviation industry struggles to rapidly respond to the call to be more sustainable, will passengers vote with their passports and simply not use them? “It’s tough to say as the decision to travel is a personal one,” McGovern says. “However, based on IATA’s predictions of four billion passengers flying in 2023, it would appear not.”

Brown agrees. “The sector remains bullish on long-term international growth potential. We might hear more and more about passenger pressure, but that’s not yet obvious in ticket sales.” 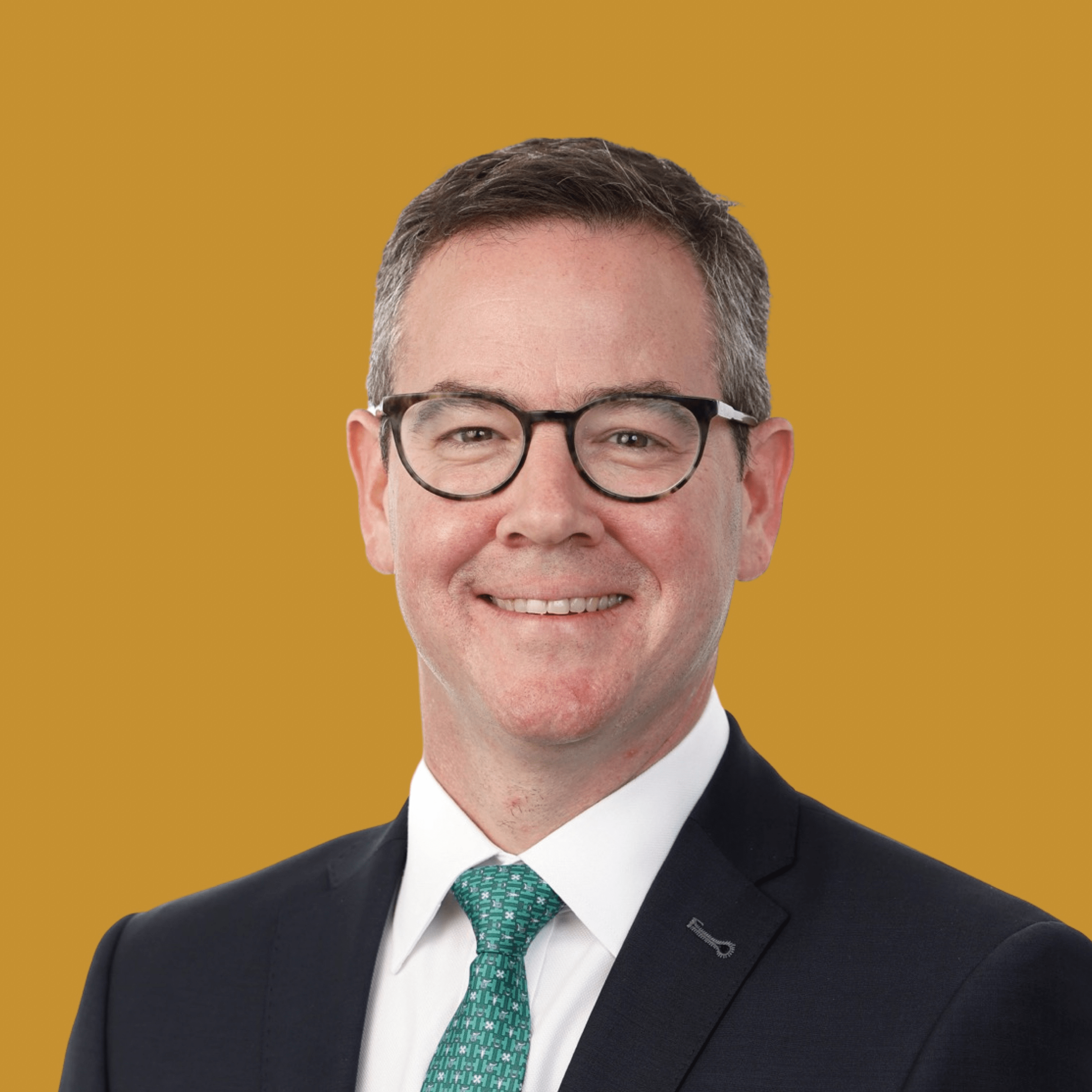