In a recent case, the Applicant argued that section 14(1)(a) of the Children First Act (2015 Act) does not require that mandatory reporting to the Child and Family Agency, Tusla, is necessary where information is received from an adult regarding an incident which allegedly took place when they were a child. It was argued that the obligation to report retrospective abuse should be confined to situations where there is clear information about the person(s) who is subject of the allegations.

The 2015 Act and mandatory reporting

“where a mandated person knows, believes or has reasonable grounds to suspect, on the basis of information that he or she has received, acquired or becomes aware of in the course of his or her employment or profession as such a mandated person, that a child—

(a) has been harmed,

(c) is at risk of being harmed,

he or she shall, as soon as practicable, report that knowledge, belief or suspicion, as the case may be, to the Agency.”

The High Court decided that section 14(1)(a) of the 2015 Act cannot be reasonably interpreted as only imposing a reporting obligation where the information disclosed relates to harm to a person who is still a child.

It held that Tusla is under a statutory duty to promote the welfare of children and this obligation has been found to extend beyond the protection of children who have been identified as at risk of abuse. The High Court also determined that it extends to children not yet identifiable who may be at risk in the future by reason of potential hazard.

It was argued that where information exists relating to past abuse of a child where a person who is now an adult but absent a reasonably grounded belief that an ongoing or future risk of harm exists to a child, that mandated reporting was not required. This would mean that the obligation to report would only be required where another child is currently believed or suspected to be at risk or a future risk. There would be no obligation to report regarding deceased persons and would create further ambiguity where an alleged abuser may be retired or incapacitated.

The High Court stated that if the 2015 Act was given the meaning as argued by the Applicant, it would invariably result in cases of historical child abuse disclosed by adults not being reported to Tusla and being undermined. Ultimately, this would lead to a gap in the State’s reporting mechanisms.

The High Court in deciding the matter determined that such an outcome would seem to run counter to the purpose of the reporting requirements under the 2015 Act and is not consistent with a wide and liberal interpretation of the section, to ensure that an assessment is made by Tusla in discharge of its statutory duties.

Some practical tips for employers and mandated persons based on the recent High Court decision to remember when faced with similar scenarios are:

For more information on mandatory reporting obligations, please contact a member of our Education team. 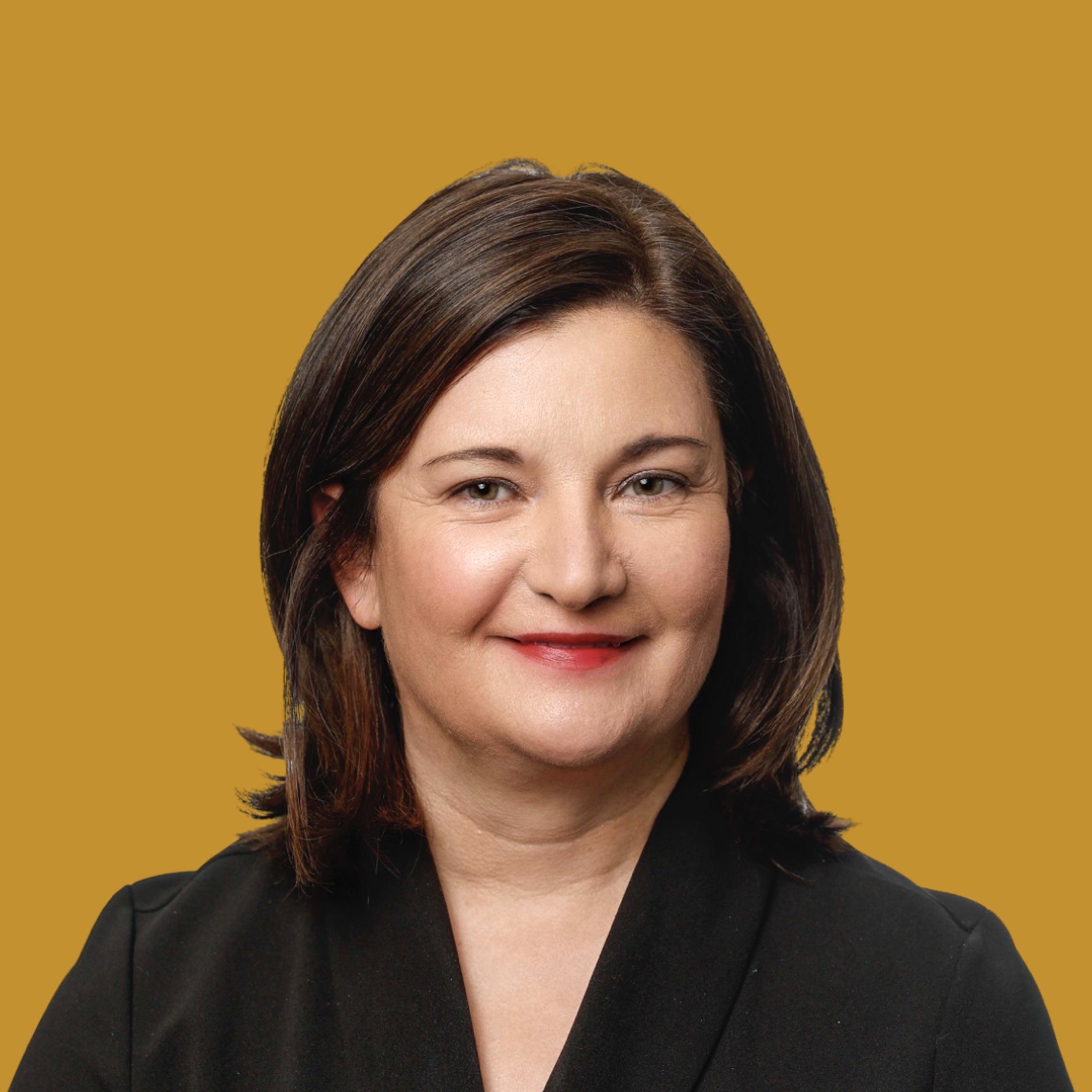