Since late February, the EU has introduced several financial sanctions on Russia in response to its invasion of Ukraine. These broad and wide-ranging EU Council Regulations have a direct effect in Ireland and, therefore, must be complied with by all Irish natural and legal persons. Irish financial service providers will need to review their current financial sanctions screening structures to ensure they are compliant with the new financial sanctions.

Compliance with financial sanctions is an increasing headache for financial institutions globally. There are multiple sanctions regimes, emanating from the EU, the US, and the UN. In addition, there are also independent regimes established by important financial markets such as Japan and Switzerland. The targets of the EU and UN sanctions regimes are mostly consistent, with similar measures being implemented in support of shared policy goals. However, there is less consistency between US sanctions and those of other global powers. For example, the US Iran sanctions are significantly more extensive and far-reaching than those of the EU. The US sanctions regime also “follows the dollar”. This makes it difficult or impossible for financial institutions to transact business in dollars even where there is no active conduct taking place in the US and no US citizens involved. As a result, US sanctions are considered global in reach.

The primary effect of most EU and UN sanctions is to designate key political actors as “sanctioned persons”. This is the case in the recent Russia/Ukraine sanctions where members of the Russian Parliament that have supported illegal occupation of parts of Ukraine have been so designated. Following designation, most sanctioned persons are subject to asset freezes and there may be a legal obligation not to transfer funds or make funds or economic resources available directly or indirectly to that person or entity. Sometimes, but not always, travel bans accompany asset freezes and transaction bans. The main compliance tool is, similarly to AML/CTF compliance, to undertake screening prior to onboarding and to screen assets and transactions against a list of sanctioned persons that is regularly updated. However, as the geopolitical goals of sanctions become ever more complex, compliance is no longer a “simple” matter of asset/transaction screening.

Many sanctions regimes contain prohibitions on giving “financial assistance” relating to politically undesirable export and import activities and other forms of economic activity in sanctioned territories. A very small number of sanctions regimes contain direct restrictions expressly addressed to the financial services sector. These include general and specific prohibitions relating to investment and insurance activities. Each individual regime can contain a range of different restrictions. Therefore, each regime must be considered separately and carefully applied to the specific institution’s business model to determine its precise impact and scope.

The first EU sanctions relating to Ukraine were adopted in 2014 following Russia’s illegal annexation of Crimea. Since then, the measures have been extended, and the most recent EU sanctions packages considerably expand the scope of the restrictive measures. These include:

With the introduction of the fourth EU package, financial sanctions now apply to a total of 702 individuals and 53 entities. In addition, a travel ban applicable to the listed persons prevents them from entering or traveling through EU territory.

It should be noted that it is very unusual for financial sanctions to directly target a central bank. Sanctions targeted at public finances tend to restrict governments and other public bodies from raising funds on overseas markets. They typically do not restrict central banks from using their foreign reserves in recognition of the catastrophic economic consequences that currency collapses can have. The imposition of direct sanctions on the Central Bank of Russia has led the Bank for International Settlements - the bank for central banks - to suspend Russia’s membership of that organisation. This is due to the fact that it can no longer provide the Central Bank of Russia with access to reserve management services and liquidity.

Financial service providers in Ireland must act urgently to ensure that they have robust systems and controls to avoid providing prohibited services to a sanctioned entity or designated person under the Russia/Ukraine sanctions.

This is not an easy task, since the sanctions packages are spread across multiple EU legislative instruments, not all of which have been consolidated. In addition, simple asset and transaction screening for prohibited names is not enough since the sanctions packages contain broad prohibitions on certain categories of restricted financial dealings with Russia or specified Russian entities. Firms will have to put a further layer of analysis and screening in place to ensure that the benefit of their services is not made available in circumstances where they knew, or ought to have known, that the ultimate end beneficiary was a sanctioned subject.

The CBI has never to our knowledge conducted thematic reviews or specific on-site inspections of financial institutions in Ireland under financial sanctions laws. We are also not aware that it has ever imposed fines under its administrative sanctions process for breaches of sanctions laws. However, it is highly likely, given the huge publicity that has been generated by the Russia/Ukraine sanctions, that institutions will face scrutiny of their systems and controls in this area in the months and years ahead.

All financial services firms must recognise that the risk of breaching sanctions has been heightened with the recent measures. An effective sanctions due diligence process for onboarding new clients, with enhanced due diligence being used when a client comes from a high-risk country, will be required. Firms should screen not only for direct transactions with sanctioned subjects. They may also need to ensure transactions and relationships do not indirectly involve sanctioned services or activities. Irish financial firms would be well advised to conduct a thorough review and verification of their sanctions compliance programs to ensure they are fit for purpose. Unfortunately, the geopolitical situation shows no signs of stabilising in the near future.

The recent update to the EU sanctions lists comes as the Russian invasion of Ukraine has cast a spotlight on sanctions and as attention from the media, the public and regulators on how firms deal with sanctioned subjects intensifies. Financial services firms should treat this as an opportunity to revise their sanctions controls and systems, structure their business appropriately, and ensure they meet the standard required by regulators.

Should you wish to discuss any of the points highlighted, please contact a member of the Financial Regulation team. 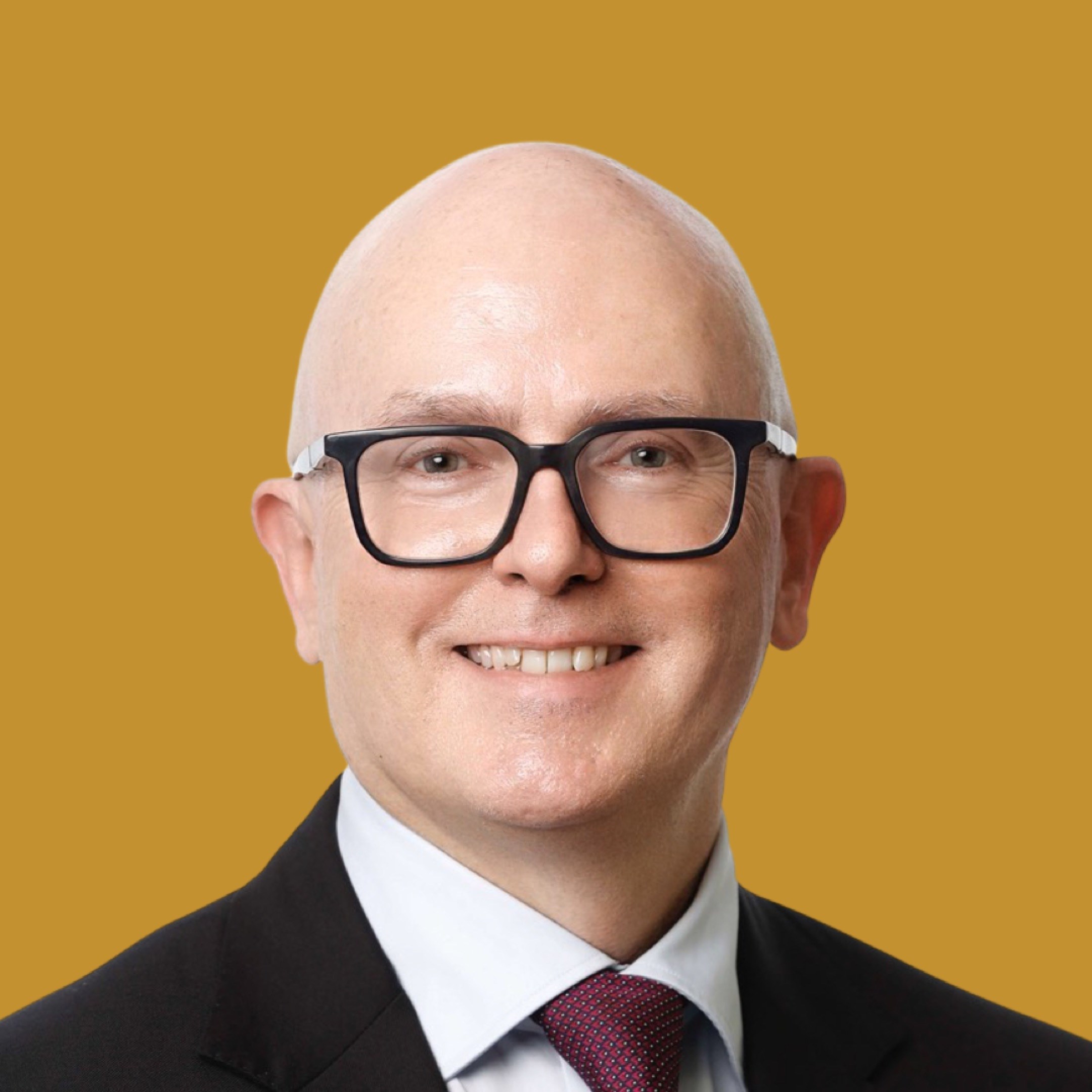