The meaning of the expression “have regard to” was recently considered in Cork County Council v Minister for Local Government, Planning and others[1]. The case concerned a direction from a Minister to Cork County Council cancelling a variation to the Cork County Development Plan for failure to have regard to particular guidelines. The Court quashed the direction from the Minister on the basis that the Minister was wrong to criticise the Council for failing to have regard to those guidelines, when in fact it had done so. We take a closer look at some of the key principles and distinctions set out in the judgment.

The leading authority on the scope of the obligation to “have regard to” remains McEvoy v Meath County Council[2]. In that case, the High Court referred to an earlier Supreme Court judgment in Glencar Exploration plc v. Mayo County Council[3], in which the Supreme Court noted that where parliament intends for something to be implemented or followed in a binding or strict way with no choice, it will say so. By contrast, where parliament states that a person is to “have regard to” something, this means that they have a choice as to whether and to what extent they should implement or follow it, once they have considered that thing in the particular case in hand.

Applying the Supreme Court’s approach, the High Court in McEvoy found that the phrase created an obligation to consider something rather than to follow or slavishly adhere to that thing. In McEvoy, it was held that once the County Council had considered the particular guidelines to which it was supposed to have regard, it could not be said that it had not had regard to them. Acting contrary to them, or not reflecting them to whatever degree, or at all, was not evidence or proof that the Council had not “had regard to” them.

In the more recent High Court decision in the Cork County Council case, having looked at McEvoy and also G.K. v Minister for Justice, Equality and Law Reform[4], Judge Humphreys set out a helpful summary and detailed breakdown of the relevant principles when considering the meaning of “have regard to”. This included the following:

Judge Humphreys held that the Council in this case had been incorrectly criticised by the Minister for not giving “sufficient” regard to the guidelines in issue, whereas in fact the statute only required “regard” to be had to them. Intensifiers could not simply be read into the statute by sleight of hand. Doing so would significantly change the meaning of the concept, which is that “[n]o kind of compliance is required by a have-regard obligation, merely regard”.

The judgment of Judge Humphreys is a welcome, clear and practical addition to the body of case law providing guidance on the meaning, effect and application of the words “have regard to”. It helpfully sheds light on precisely what it takes to comply with the obligation to have regard to something, and distinguishes that from decisions as to what relevance or weight to give to particular factors.

In short, once there is evidence that a decision-maker has considered something, then they will have “had regard to” it. There may be separate questions as to whether, having had regard to the thing, they have fallen into a legal error by rejecting a factor as irrelevant, or by giving weight to a factor to a degree that falls outside of the bounds of legal reasonableness.

For more information on the interpretation of the above principles or on the case itself, please contact a member of our Public, Regulatory & Investigations team. 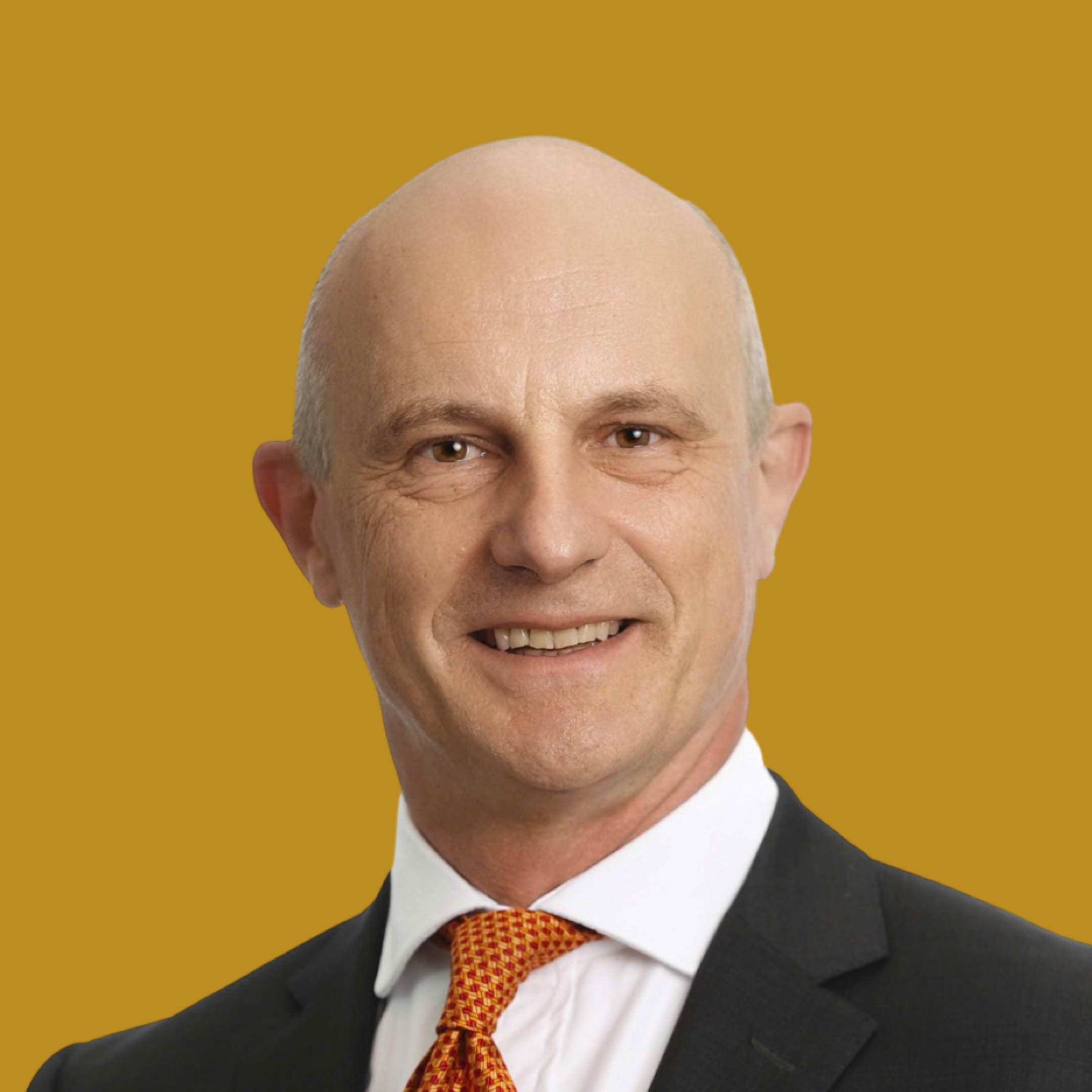