The Air Navigation and Transport Bill proposes to separate for-profit air navigation services into a new commercial state company, IANS. Matters of safety regulation will remain with the Irish Aviation Authority (IAA) and will encompass and merge with the functions of the Commission for Aviation Regulation (CAR), which is to be dissolved. In addition, the Bill updates elements of the regulatory regime used to set passenger charges at Dublin Airport. The current regime has been the subject of adverse comment from stakeholders.

Some areas of interest in the Bill are as follows:

The Air Navigation and Transport Bill 2020 provides for significant institutional changes to how aviation is regulated in Ireland. It provides for the separation of the IAA with the safety regulation side of the IAA to be merged with the CAR. This would create a standalone single aviation regulator dealing with operational matters related to licencing, crew, aircraft, and air carriers.

The ‘for-profit’ air navigation side of the IAA will be transferred into the IANS which shall be a separate commercial entity. The Bill was discussed and approved in Dáil Éireann, the lower house of the Irish parliament and is currently working its way through the final stages. It was expected that the Bill would be finalised promptly following the Summer 2021 parliamentary recess. This has not yet occurred, and we will continue to monitor the progress of the Bill as it proceeds through the legislative process.

For more information, contact a member of our Aviation & Asset Finance team. 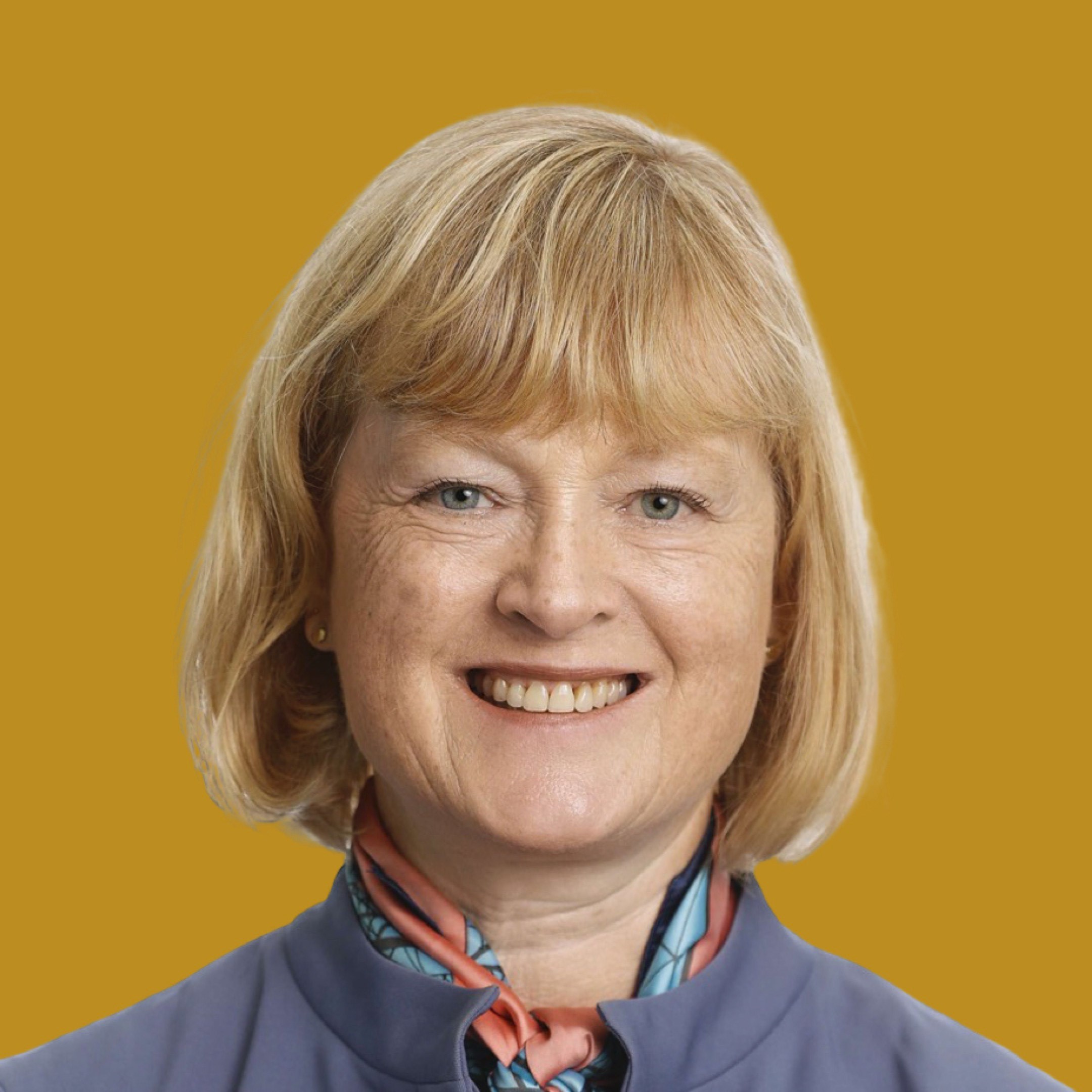