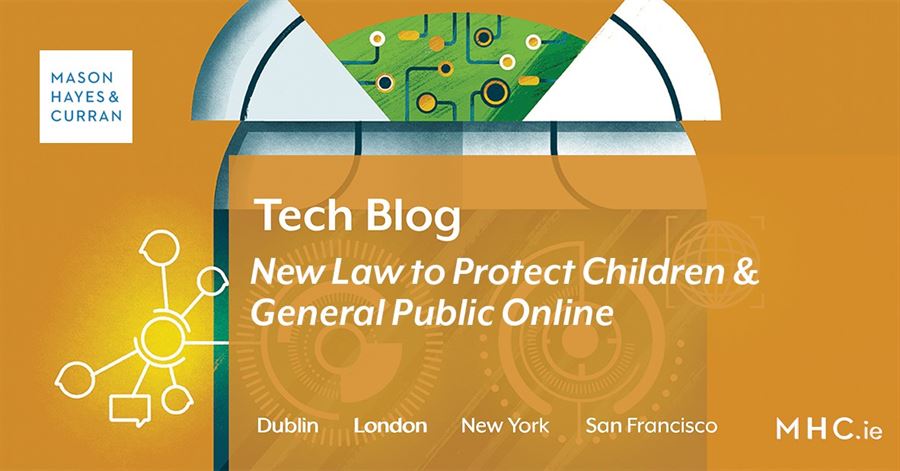 Online video-sharing and platform providers that have head offices here should take note; they may fall under the purview of the Online Safety Act (Act).

The Act would introduce online safety rules applicable to Irish residents. These include the regulation of video sharing platforms like YouTube; on demand services like RTE Player; Virgin Media Player; iTunes; and also include minor changes to the regulation of traditional TV.

The revised AVMSD regulates video sharing platform services, or VSPs, for the first time. The Act proposes to expand the application of these rules to apply not only to VSPs, but also to platforms in respect of other user-generated content for Irish residents. User-generated content would include photos, comments and other material which is not audio-visual in nature. 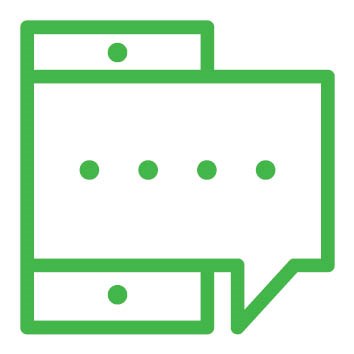 Under the Act, VSPs and other online platforms would have to take measures to protect and enforce these principles through their terms with both users and advertisers, which include:

VSPs and online platforms may also be required to:

The Minister specifically identified three types of material which could be included in a definition of harmful content including:

The Act may also introduce a Commissioner with extensive powers including to:

An additional important change for Ireland is the requirement to more closely monitor the activities of on-demand services like those offered by RTE Player, Virgin Media Player and iTunes. The Minister is considering the type of relationship an on-demand service established in Ireland and the Department should have, and whether the same content rules should apply to both services.

The Act proposes to set up a regulatory structure to oversee in one of two ways:

Although the Act may propose to criminalise additional behaviour, the regulator would not have a role in relation to prosecution of individuals for disseminating illegal content.

The EU and other jurisdictions

Other jurisdictions are taking similar action to prevent harmful content online, specifically to protect children. The Department cited the establishment of the eSafety Commissioner in Australia and the Harmful Digital Communications act 2015 in New Zealand as comparisons.

The EU Commission recently established the Expert Group on Safer Internet for Children. The group will develop best practice principles to implement across EU member states to keep children safe when using the internet.

The introduction or the Act is in step with regulatory activity in other jurisdictions.

However, preventing the dissemination of harmful content while also respecting legitimate speech and the traditional immunities afforded to online service providers will take time to work through. The Act should be technology neutral, align with internationally-accepted standards for child safety online, and not be reactionary. As the Department itself notes, for a regulator’s powers and sanctions to be effective and proportionate, the obligations on service providers and their bases must be clear. Fast-tracking the legislation to achieve these objectives may not be the best way forward.

Interested parties can make submissions to the consultation process here

For more information on this topic, contact a member of our Technology team.