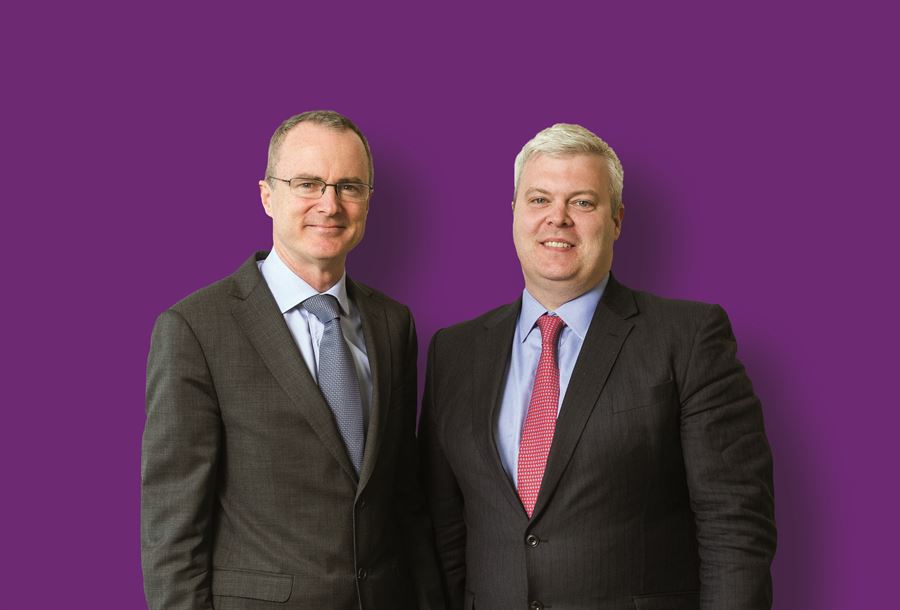 Leading business law firm Mason Hayes & Curran has announced the appointment of Gerard Kelly as their new Head of Intellectual Property, taking over from Richard Woulfe.

Gerard advises clients on IP matters and disputes, including substantial patent, passing off, trade mark, copyright and design litigation. He also has particular experience in non-contentious IP matters such as advising on protection and licensing strategies for IP rights and acts for clients in managing their IP portfolios from filing, exploitation to enforcement.

Gerard has also been involved in many of the most high profile IP cases in recent years in the Commercial Court, Court of Appeal and Supreme Court. Cases of note include acting for a multinational pharmaceutical company in the successful defence of a preliminary injunction application related to a combination treatment for HIV, acting for a number of Internet service providers in respect of web-blocking applications taken by the Motion Picture Association as well as acting for an online travel website in copyright and database right infringement proceedings taken by Ryanair in relation to alleged screen scraping activities. Gerard also acted for UPC (now Virgin Media) in copyright infringement proceedings taken by Irish recording companies to combat illegal P2P filesharing and introduce a “three strikes” anti-piracy system.

Commenting on his appointment, Declan Black, Managing Partner, Mason Hayes & Curran, said “I am pleased to announce Gerard’s appointment as our new Head of Intellectual Property. His work in some of the most interesting and complex IP cases of recent times marks him out as a leader in this area. His work often involves issues where a client’s most vital interests are at stake and Gerard and his team are very effective at securing those interests.”

Gerard added “I am delighted to lead the IP team and further build on Richard’s successful tenure. Our lawyers are trusted IP advisors to a wide variety of multinationals, indigenous companies and state bodies, making a valuable contribution to our clients’ objectives.”

Richard Woulfe also commented “I have worked closely with Gerard for a number of years and know that clients really value his collaborative approach. I look forward to supporting him in his new role as Head of Intellectual Property.”

Gerard is a registered Irish and European trade mark agent and is also a lecturer, tutor and examiner on the Law Society of Ireland’s professional training courses for solicitors in the areas of copyright, designs and patents.