We are pleased to announce the appointment of Frank Flanagan as a partner in our Dispute Resolution team. Frank advises a wide range of clients in relation to commercial disputes, insolvency and restructuring, and communications regulation.

Prior to joining the firm, Frank had a 20-year career in the communications and computer hardware industries, including time as the Chief Technical Officer of a technology start-up where he was deeply involved in raising significant venture capital funding and in technology licensing to a Fortune 100 company. 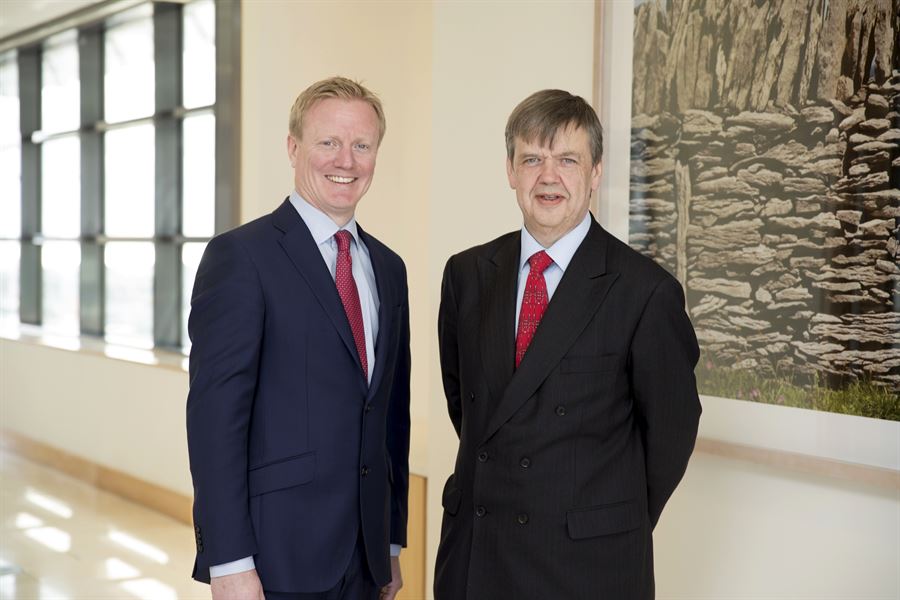 Commenting on his appointment, Maurice Phelan, Head of Dispute Resolution, said, “It’s remarkable how often Frank’s background as an electronic engineer proves helpful to clients. He deeply understands the commercial and practical uses of technology, which gives clients in that sector a lot of comfort. He can also think like an engineer and brings that mindset to dispute resolution projects which makes a really valuable contribution to achieving each client’s objectives.”

Frank added “I’m very pleased to be admitted to the firm’s partnership. The practice of law is often described as a combination of art and science and I hope I can bring a bit of both to the role.”

Frank was previously a senior associate with the firm.