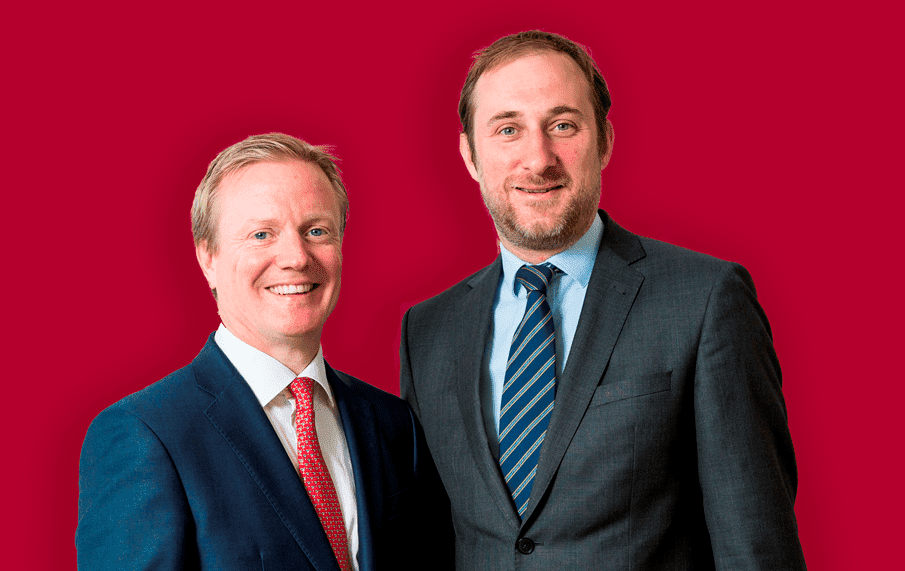 Leading law firm Mason Hayes & Curran has announced the appointment of John O’Leary as a partner in their Dispute Resolution team.

John specialises in domestic and multi-jurisdictional contractual, tortious and shareholder disputes. He frequently acts for financial institutions in complex commercial disputes and he has also acted for both claimants and respondents in domestic and international commercial mediations.

His extensive experience includes advising clients on funds litigation. Most notably, John has represented SPV OSUS in respect of losses suffered by Optimal Strategies U.S. Equity Limited following the collapse of the Madoff Ponzi scheme with an overall claim value of €3bn.

Other significant matters include acting for Aer Lingus in relation to losses incurred due to a failure of a baggage system at Dublin Airport in 2017 and acting for a major financial institution in carrying out an independent review culminating in a report which was lodged with the Financial Regulator.

Commenting on his appointment, Maurice Phelan, Head of Dispute Resolution, commented “John has extensive experience in resolving complex commercial cases, commonly with an international component. His appointment further strengthens our team’s position as one of the country’s leading Dispute Resolution practices.”

John added “The Dispute Resolution team have an unrelenting focus on delivering commercial, strategic advice to our clients, with an emphasis on the rigorous evaluation of risk. I am delighted to join the partnership and further build on the team’s excellent reputation.”

A graduate of University College Dublin, John was previously a senior associate with the firm.