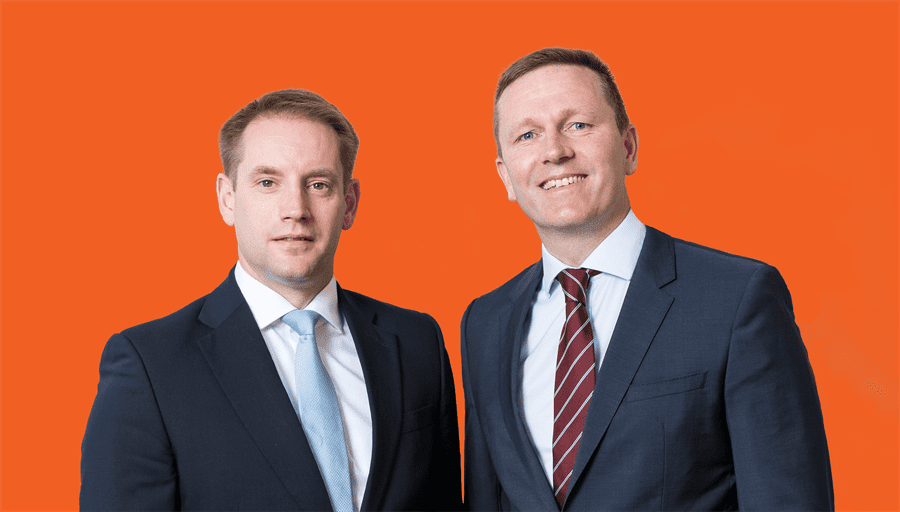 Leading law firm Mason Hayes & Curran has announced the appointment of Michael Madden as a partner in their Competition & Antitrust team.

Michael has almost 20 years' experience in the field of economic regulation.  He advises clients on State aid, antitrust and merger control and has particular expertise in the areas of telecommunications and broadcasting regulation. Prior to joining the firm, Michael worked with the communications regulator, the Commission for Communications Regulation (ComReg).

Since joining the firm, Michael has worked with ComReg on various spectrum auctions, including its hugely successful 4G auction. He also advised Virgin Media on its acquisitions of TV3 and UTV Ireland and has advised on merger notifications to the European Commission including ABP Group/Fane Valley Group/Slaney Foods and McKesson/UDG Healthcare.

Commenting on his appointment, Niall Collins, Head of Competition & Antitrust at Mason Hayes & Curran, said “I am pleased to announce Michael’s appointment as a partner. His extensive industry experience and track record of dealing with complex regulatory and merger control matters in particular mean he is ideally placed to deliver strategic, commercial advice both quickly and clearly.”

Michael added, “I am delighted to join the partnership and to continue the great work of our market-leading Competition & Antitrust team, further building on what has already been a very successful year for the practice.”

A graduate of University College Dublin, Michael has contributed to a wide variety of publications on competition and regulatory matters. He was previously a senior associate at the firm.