In October 2018 the Law Reform Commission’s Report on Regulatory Powers and Corporate Offences was launched by the Attorney General, Mr Seamus Woulfe SC.

The banking and financial crisis that emerged in 2008 illustrated the importance of ensuring that financial and economic regulators have at their disposal sufficiently robust and comprehensive powers to discharge their functions effectively. 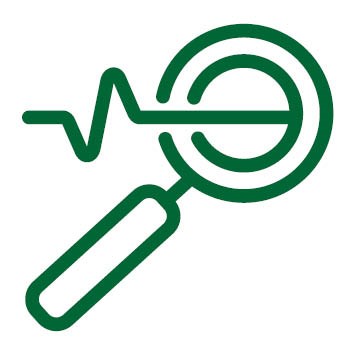 The Report recommends that there should be a standard framework of regulatory powers for financial and economic regulators in Ireland.

Over 200 recommendations are made by the Commission for further reform on regulatory powers and corporate offences. The Commission submits that to be fully effective, financial and economic regulators should have a core regulatory toolkit. Among the most important of these include the power to impose significant financial sanctions and to make regulatory enforcement agreements.

The Report also recommends that regulators will have the power to impose Administrative Financial Sanctions, or AFSs, which would be enforced by the High Court to ensure compliance with constitutional requirements. It is modelled on the Central Bank of Ireland’s current power, with a maximum sanction for companies of €10 million and/or 10% of turnover, and maximum sanction for individuals of €1 million.

Under the proposal the Commission recommends that the criteria for determining the level of AFS to be imposed should include:

Regulatory Enforcement Agreements, or REAs, are also an important part of the regulatory toolkit recommended by the Commission. REAs are an agreed settlement between a regulator and a regulated entity that can be entered into in place of the more formal AFS.

This would again be similar to the settlement procedure employed by the Central Bank in its regulation of financial services.

The Commission makes a number of recommendations regarding the process and content of these agreements, including that:

The proposal for regulators to have at their disposal a core set of alternative powers, other than proceeding to prosecution, is a welcome one.

AFSs and REAs have already been conducted in a helpful manner by the Central Bank and these measures can undoubtedly have a positive impact on the regulation of white collar crime. Public confidence in these remedies will be facilitated by the judiciary’s oversight and enforcement. Overall, it is anticipated that the recommendations will improve transparency in the area of financial and economic regulation.

For more information on regulatory investigations and prosecutions, contact a member of our Investigations & White Collar Crime team.