The Court of Justice of the European Union (CJEU) handed down its decision on 19 June 2014 in C-345/13 - Karen Millen Fashions Ltd v Dunnes Stores. The CJEU decision has now clarified the scope of the battleground between designers on the one hand and those that challenge the validity of Community design rights on the other. The CJEU’s decision has been eagerly awaited as part of long standing litigation before the Irish Courts between the international fashion house and one of Ireland’s largest retailers over the last 7 years or so. The decision will provide useful guidance to the fashion industry going forward. 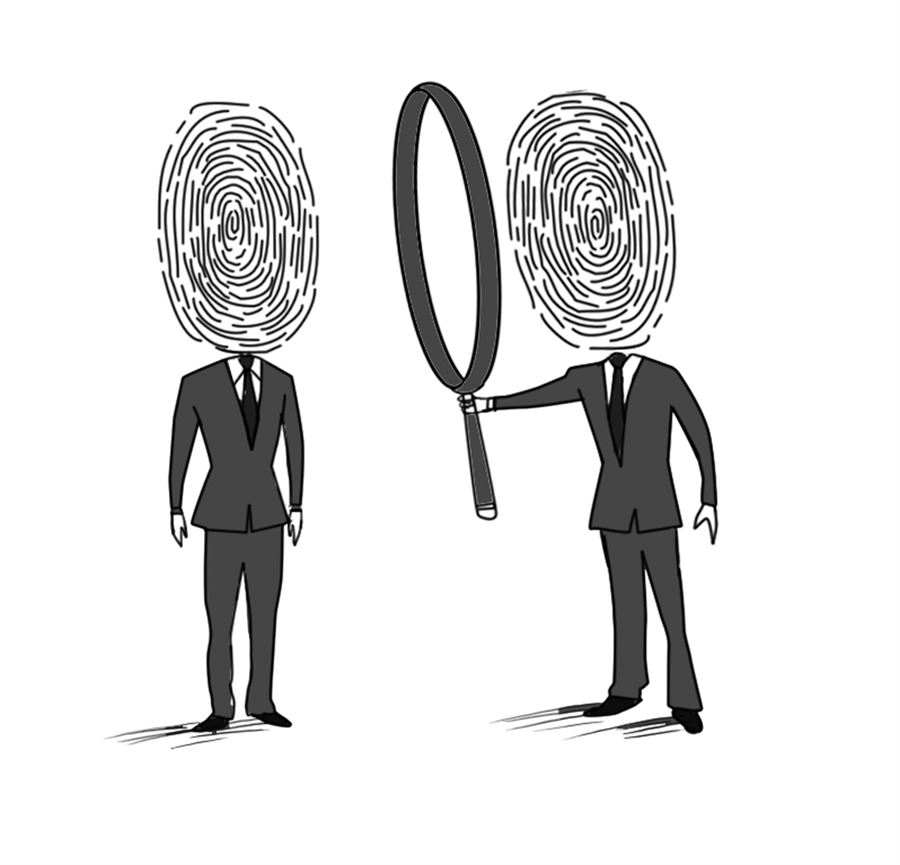 The business impact of the decision is as follows:

In this case Karen Millen claimed that it was the owner of unregistered Community design rights in two garments, a shirt and jumper. Karen Millen launched the garments in December 2005 in Ireland and Dunnes Stores sold similar garments as part of its Savida range in 2006. Dunnes Stores admitted to having copied the designs during the proceedings but challenged whether the Karen Millen designs were protected. The Irish Commercial Court, which handed down its decision in 2007, found in favour of Karen Millen. Dunnes Stores appealed the decision to the Irish Supreme Court, and in 2013, the Supreme Court referred a number of questions to the CJEU.

The Supreme Court asked the CJEU to rule on two aspects of how the ‘individual character’ of a design is to be assessed, which can be summarised as follows:

In relation to the first question, the CJEU, following the previous Opinion of Advocate General Wathelet, held that in order for a design to be regarded as having ‘individual character’, the overall impression which that design produces on the informed user must be different from that produced on such a user by one or more earlier designs taken individually only, rather than by a combination of features drawn from several designs previously made available to the public. In other words, it is not possible to “mosaic” the features of a number of earlier designs in attacking the validity of a Community design right for want of individual character.

In essence, ‘individual character’ will not be destroyed merely because particular individual design features of the garment appear on other existing designs and designers need only indicate, not prove, which features the ‘individual character’ applies to. This aspect of the CJEU ruling is certainly a win for fashion designers who can now be more confident that their designs will attract unregistered Community design protection. Conversely, the design parameters are tightened for retailers who now have less scope for successfully marketing similar designs at lower prices as the scope to challenge prior designs from fashion houses is more difficult.

The case will now be returned to the Irish Supreme Court where, with the assistance of today’s ruling by the CJEU, the findings of the trial judge in respect of the invalidity attack by Dunnes Stores will be assessed. The Supreme Court has already earlier this year provided a ruling that as a matter of Irish law, the trial judge did not err in disregarding the evidence of the various witnesses for Dunnes Stores on the issues of novelty and individual character for the designs in issue.