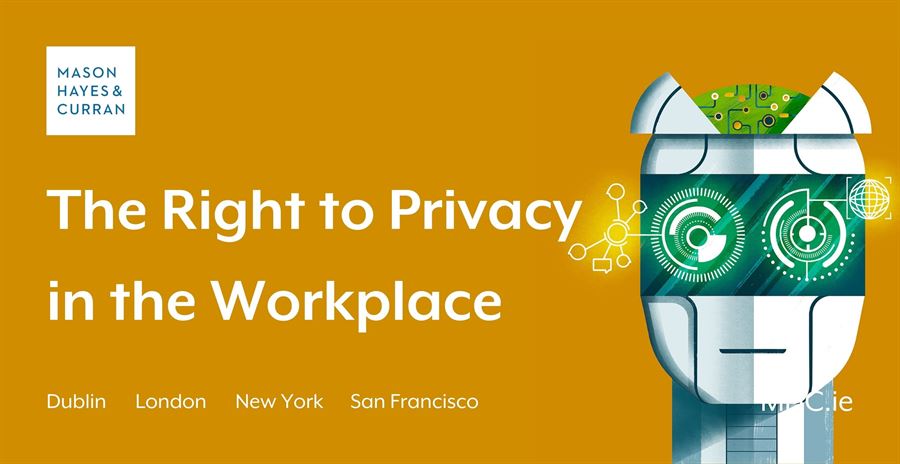 In September 2017, the European Court of Human Rights (ECtHR) overturned a January 2016 decision of its lower court regarding employee privacy in the workplace. The case, Barbulescu, concerned the monitoring of employee communications in the workplace and whether the monitoring was excessive in light of the employee’s expectation of privacy. The impact of this reversal could prove significant in the context of employers’ obligations to safeguard their employees’ privacy.

Barbulescu alleged that this was a breach of his right to privacy, as protected under Article 8 of the European Convention on Human Rights (Convention). Barbulescu exhausted and failed in his applications to the domestic courts and subsequently referred the matter to the ECtHR.

The Chamber of the ECtHR issued its judgment in early January 2016, acknowledging, as a preliminary point, that employees can have a reasonable expectation of privacy in the workplace.

Significantly, the Chamber distinguished Barbulescu’s case from previous case law, Copland and Halford cases. In this instance, the employer had been explicit about the prohibition on using company resources for personal purposes.

The Chamber engaged in a balancing exercise between the privacy rights of the individual and the legitimate interests of the company to prove an alleged breach of discipline.

The Chamber held that the Romanian courts had struck a fair balance between the competing rights of the employee and employer. Its reasoning was that Barbulescu had assured his employer that the use of the messenger service was solely for professional purposes and the employer, when accessing the messages, would have anticipated the messages to only contain work-related information.

The Chamber held that the domestic courts had maintained an appropriate balance between the privacy rights provided for under Article 8 of the Convention and the interests of the employer.

Overturned by the Grand Chamber

On appeal, the Grand Chamber of the ECtHR overturned the earlier decision of the Chamber.

In an 11-to-6 decision, the Grand Chamber largely agreed with the earlier reasoning that:

However, the Grand Chamber held that the earlier courts had failed to include a number of key considerations in striking the correct balance.

The Grand Chamber took the opportunity to develop the law at this intersection between privacy and employment rights. In particular, the Grand Chamber decided that the following factors must be considered in determining if an employee’s right to privacy prevails over an employer’s legitimate interests in monitoring communications:

Employers should examine pre-existing policies on monitoring employees’ communications. Given this decision, employers should not have an unrestricted monitoring policy. The relevant policy must not unnecessarily impinge on privacy rights and must explain to the employee:

Although the decision of the ECtHR is not binding, it may guide the Irish courts in future and, if followed, could strengthen the privacy rights of employees.

For more information on the appropriate and lawful monitoring of employee communications, please contact a member of our Technology team.