The Irish tax appeals system was significantly reformed in 2016, and a new tax appeals regime came into operation on 21 March 2016 with the establishment of a new independent Tax Appeals Commission (TAC). The objective of the new regime was “to ensure an enhanced and cost effective appeal mechanism for tax cases, providing transparency and certainty for taxpayers.”

However, when the TAC was established in 2016, 2,371 legacy appeals were transferred to it in addition to 900 new appeals that year. In 2017, it received 1,751 new appeals and indications are that this number is continuing to increase in 2018 – estimated at 200 appeals a month. Due to the amount of legacy cases and current cases together with limited resources to deal with the appeals, there have been long delays in bringing matters to hearing and in receiving a determination. This has resulted in a lack of clarity on questions regarding the interpretation of legislation and increased costs for taxpayers including the relatively high cost of interest if the appeal is unsuccessful.

An independent review of the staffing structure, governance and operation structure of the TAC was commissioned by the Minster for Finance earlier this year. The Report was published on 9 October 2018 along with Budget 2019 and concluded that changes could be made to assist in clearing the backlog of cases and equip the TAC to meet the objective for which it was initially established. The key recommendations are as follows: 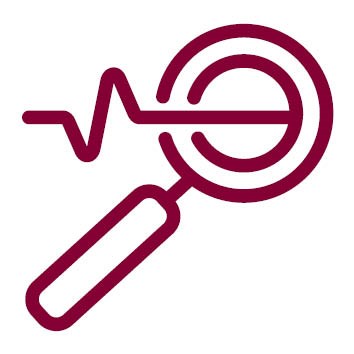 As part of the Report, legislative changes were also recommended to assist the work of the TAC including:

Finance Bill 2018, which was published on 18 October 2018, provides for some amendments to the tax appeals procedure including (i) removing the requirement to provide certain detailed information at the very early stages of an appeal and (ii) clarifying the authority given to TAC to determine a new appeal on the basis of a previous determination involving a similar or related matter without the need to hold a new hearing.

While these changes are welcome, the ability of an Appeal Commissioner to determine a new appeal by reference to a previous determination may lead to an increase in judicial review proceedings. This could have the unintended result of elongating the process even further.

The carrying out and publication of the Report is a positive step for taxpayers. It is hoped that the implementation of the recommendations set out in the Report and the amendments in Finance Bill 2018 will assist in a gradual improvement in the flow of cases.

For information relating to these development, contact a member of our Tax team.