The Government’s ‘Roadmap’ document on pensions reform (Roadmap), which was launched in March 2018, outlines an action plan for radical reform of pensions in Ireland during the five year period of 2018 to 2023. The Roadmap will seek to table a range of reforms, from even higher state pension ages to mandatory retirement and changes to pension’s tax relief.

Reform of the State pension

The Roadmap states that the State pension system “will be reformed to improve its transparency, fairness and sustainability” and that these reforms will: 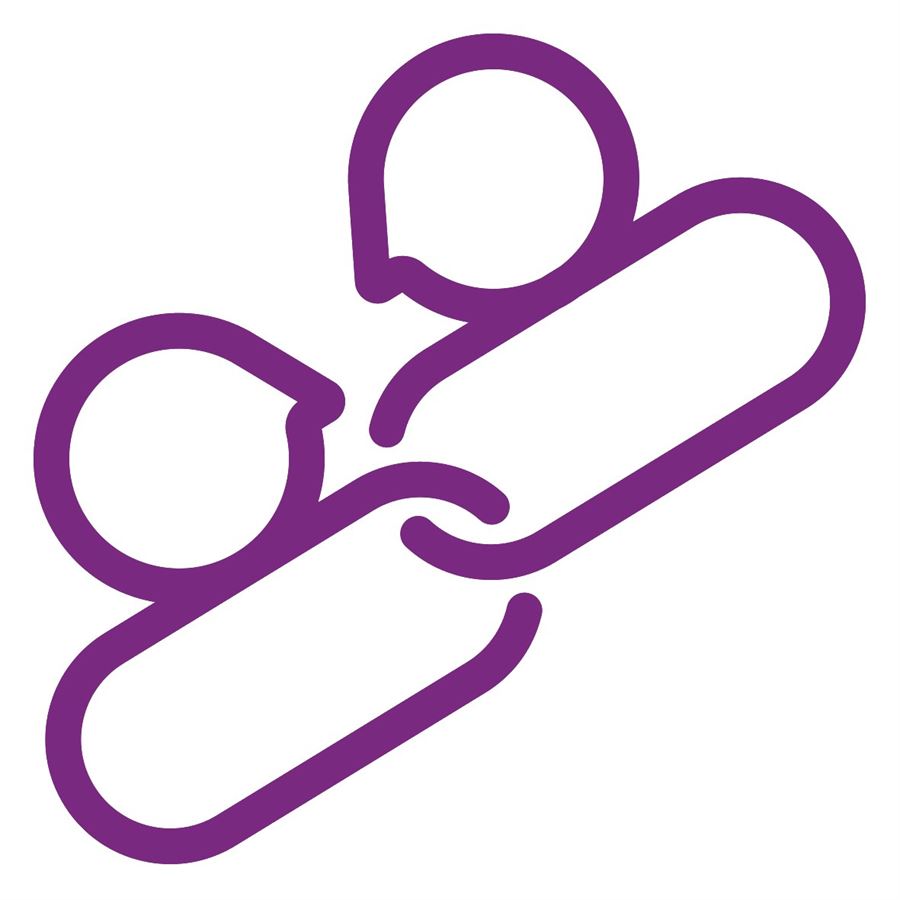 To this end, there is reference in the Roadmap to instituting a process by the end of 2018 whereby future changes in pension rates will be linked to changes in the consumer price index and average wages. Moreover, from 2035 onwards, future changes to the state pension age will be linked to changes in life expectancy. Finally, this strand provides for the use of the new ‘Total Contributions Approach’ with the aim of creating a closer link between social insurance contributions and pension entitlement.

By 2022, the Government proposes to develop and begin implementation of a State-sponsored supplementary retirement savings system in which workers will be automatically enrolled.

An Interdepartmental Automatic Enrolment Programme Board will be established to provide strategic direction and to ensure that this timeline can be adhered to. In preparation for this, a draft automatic enrolment system design is to be published for public consultation in Q2 of 2018.

The main design parameters of the draft auto-enrolment system appear to be:

This strand lists fourteen specific actions. Of specific note are the following points:

Measures to support the operation of defined benefit schemes

There is Government recognition that at present, the Defined Benefit sector, with assets under management of over €62 billion, “still forms a very important part of retirement provision in Ireland”.

Therefore, according to the Roadmap, in Q2 of this year, the Government plans to advance the Social Welfare, Pensions and Civil Registration Bill 2017 to give effect to new controls in relation to the funding of Defined Benefit Schemes.

In practice, the Government will be looking at:

Under this strand, legislation is to be introduced to increase the compulsory retirement age for the public service workforce to 70 for public servants recruited before 1 April 2004.

Moreover, by Q1 2019 and in accordance with the Public Service Pay and Pensions Act 2017 and the Public Service Stability Agreement 2018-2020, the Pension Related Deduction that was introduced during the recession will be converted into a permanent Additional Superannuation Contribution (ASC) for public servants beginning on 1 January 2019.

This strand deals with a variety of initiatives and plans such as:

The Roadmap contains some very interesting concepts and it will be interesting to see how much of the Roadmap moves from blueprint to final design.

It has the potential to lead to massive changes in the pensions landscape in Ireland, which is what all parties agree, must happen in order for the implementation of an effective retirement planning system.

For more information on the likely impact of the proposed reforms on the Irish pensions industry, contact a member of our Pensions team.