The UK Prime Minister, Boris Johnson has stated that the UK will be leaving with, or without, a deal on 31 October 2019 (Brexit day). If the UK leaves the EU on Halloween without a deal, there will be immediate implications for passporting rights for debt securities.

An issuer whose home member state, or ‘home state’, is the UK and is admitted to trading on one or more regulated markets in the remaining twenty-seven EU member states and the three EEA EFTA states (EU27/EEA) will need to determine and disclose its new home state in accordance with the Transparency Directive. The new home state should also be disclosed to the competent authorities of:

Under the Prospectus Regulation, a prospectus approved in an EU27/EEA home state can be “passported” into another EU27/EEA host state. This means that it can be used to offer securities to the public or to be admitted to trading on the regulated market of the host state without further approval. In a no-deal Brexit, the UK will no longer operate under this regime.

On Brexit day, the Prospectus Regulation will be converted into UK domestic law with some amendments. In a no-deal Brexit, the UK would default to treating EU27/EEA states as third countries. EU27/EEA issuers would need to have their prospectuses approved under the post-Brexit UK regime. However, under transitional provisions, a prospectus approved in an EU27/EEA state and passported into the UK before Brexit day would be treated as if it had been approved by the FCA, as long as:

An issuer can, with the FCA's approval, supplement its prospectus as necessary during its validity.

In the event of No-deal Brexit, the EU would default to treating the UK as a third country, and the UK would incur the loss of automatic passporting rights. This means that:

ESMA has set out four scenarios describing how an FCA approved prospectus which has already been passported into the EU27/EEA would be treated after Brexit day in a no-Deal Brexit.

Where an approval is required in a new EU27/EEA state, the issuer is not obliged to draw up an entirely new prospectus: it can submit the prospectus already approved by the FCA.

In a no-deal Brexit, it may be more likely that the UK diverges from EU regulation long-term. This would make it less likely the UK would be granted ‘equivalent’ status, or indeed retain the status if granted under after a no-deal Brexit.

The EU demonstrated its desire for regulatory convergence with third countries recently by withdrawing Switzerland’s equivalence status due to an impasse in agreeing a new framework. Coincidentally, the London Stock Exchange has confirmed that it will reinstate on-exchange trading for Swiss stocks in a no-deal Brexit.

The loss of passporting rights in a no-deal Brexit has the potential to be disruptive. However, debt securities issues which do not fall under the EU prospectus regime are not likely to be affected by the loss of prospectus passporting rights. In the short term, EU27/EEA issuers operating in the UK can draw some comfort from the ‘onshoring’ of EU prospectus rules and the transitional provisions. UK issuers operating in the EU27/EEA need to identify a new home state as soon as possible as there are no comparable transitional provisions. The longer term effects of Brexit are unknown, but firms may be able to mitigate potential problems with proper contingency planning.

For more information on the impact of a no-deal Brexit on the capital markets and your organisation’s related activities, contact a member of our Debt Capital Markets team. 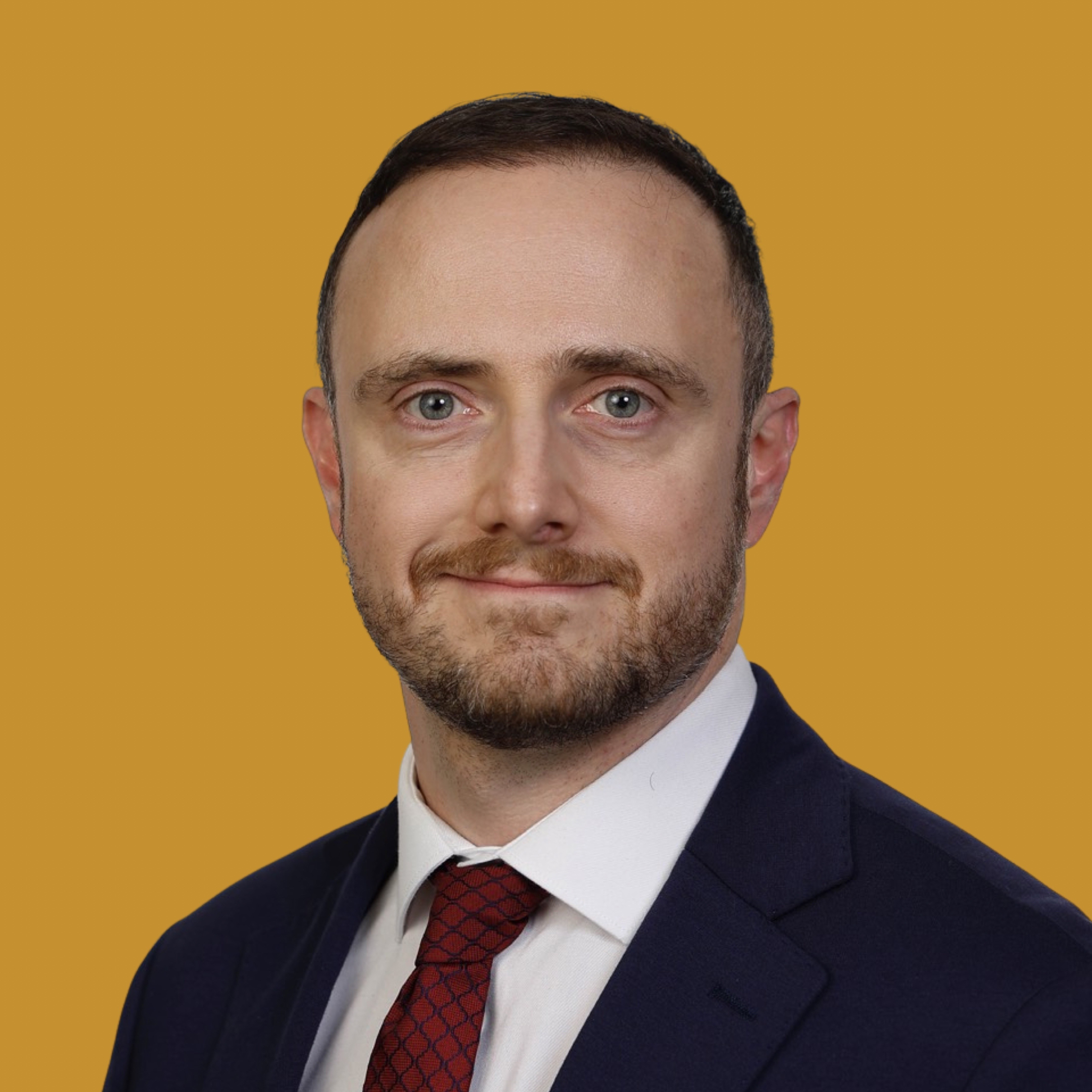