Almost all employment-related complaints must now be made on a slightly revised version of the Single Complaints Form which was published on Thursday, 1 October 2015. As has been the practice for the past number of years, the Single Complaints Form must be submitted via an online portal. Complaints must be made within six months of the alleged contravention, though an Adjudication Officer has discretion to extend this to twelve months where, in the opinion of the Adjudication Officer, the complainant has demonstrated reasonable cause for the delay.

Where a respondent wishes to raise a legal point in relation to whether the correct respondent has been named; the time limits; whether the complainant is an employee (as opposed to a contractor); or where the fact of the dismissal is in dispute, such legal issue must be highlighted in a written statement to the WRC within 21 days of the date on which the Single Complaint Form is forwarded to the respondent.

It is expected that most cases will be referred to the WRC's mediation service in the first instance. If one or both parties indicate an unwillingness to engage in early resolution or mediation, or indeed if attempts at resolving the issues are unsuccessful, the complaint will be referred to an Adjudication Officer for hearing.

Where the complaint is one of constructive dismissal or is equality related, the complainant must submit a detailed statement to the WRC when they are submitting their complaint form. For all other unfair dismissal cases a statement will be required by the respondent within 21 days of being requested by the WRC.

All cases will be scheduled for hearing within 6 - 8 weeks of the case being referred to an Adjudication Officer.

All relevant information and documentation is required to be submitted to the WRC prior to the hearing. This includes lists of any witnesses.

The postponement of a hearing will only be permitted in exceptional circumstances and only for substantial reasons. Hearings will be conducted in private.

Decisions will issue within 28 days of the hearing date. The parties will be anonymised and the decisions will be published on the WRC website.

The Procedures go some way to providing clarity in relation to how cases will be managed by the WRC. They don't, somewhat unfortunately, deal with the proposed disposal of cases by written submission only. Nor do they set parameters or guidelines for the written submissions which will be required to be made. The Procedures do not contain any clarity as to how preliminary issues will be dealt with and whether the system of requiring those preliminary issues to be dealt with on the day of a hearing will continue. Similarly, the Procedures do not deal with the procedure for making an application for the compelling of a witness.

For more information, please contact a member of our Employment Law & Benefits team. 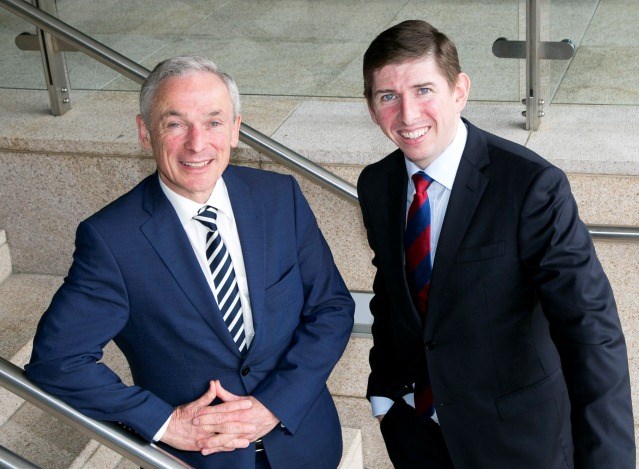 ​The content of this article is provided for information purposes only and does not constitute legal or other advice.