Minimum Unit Pricing for alcohol products may soon be a reality in Ireland. The new Bill proposes to introduce a floor price for alcohol products based on their alcoholic strength. It will also apply substantial fines and potential jail time for anyone who does not comply. This will have a significant impact on sales in off-licences and supermarkets.

The Public Health (Alcohol) Bill 2015 ("the Bill") was presented to the Dáil by the Minister for Health, Leo Varadkar, on 10 December 2015 to tackle overconsumption and misuse of alcohol.

The ambition of the Bill is to:

-       minimise the possibility and frequency of alcohol-related harm;

-       delay the initiation of alcohol consumption by children and young people,

-       reduce the harms caused by the misuse of alcohol; and

How will this be achieved? 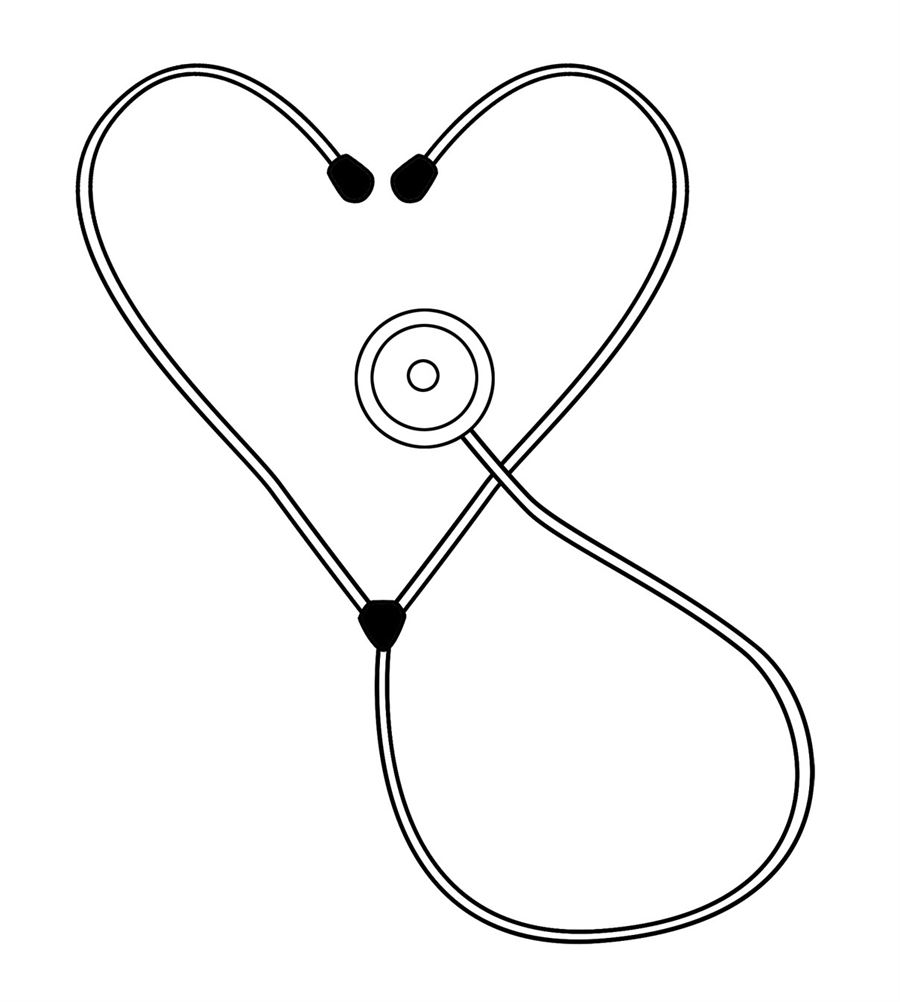 It is hoped that the cumulative effect of a range of measures will result in the reduction in the misuse of alcohol.

The main proposed reforms are:

The Bill also empowers the Minister for Health to make regulations in respect of any of these matters.

Consequences of not complying with this legislation, once enacted:

This Bill, if enacted in its current form, will have teeth. If a person is found guilty of an offence under the various sections, he or she will be liable to pay substantial fines and/or jail time under Section 7.

The headline reform of the Bill is Minimum Unit Pricing.

Section 10 of the Bill states as follows:

MUP does not apply to the sale by wholesale or distribution free of charge.

Challenges facing the introduction of MUP

The proposal to introduce MUP in Ireland may face a setback following the European Court of Justice ("ECJ") ruling that the Scottish Government’s plan for a minimum alcohol price would breach EU law if less restrictive tax measures could be introduced.

The Scottish Whisky Association had mounted a legal challenge after legislation to introduce minimum pricing was passed by the Scottish Parliament in 2012. The ECJ concluded that the legislation would restrict the market and that this could be avoided by the introduction of an alternative tax measure designed to increase the price of alcohol. The court said that a fiscal measure increasing the taxation of alcoholic drinks is likely to be less restrictive than minimum pricing. However, the ECJ ultimately found that it was for the national courts of the EU to determine whether other measures would be as effective in achieving the desired public health benefit. The case will now be referred back to the Court of Session in Edinburgh for a final decision.

Commenting on the ECJ case, the Minister for Health stated that the Government will continue to pursue this measure through the legislative process and remains convinced that MUP has a very important role to play in addressing the major public health challenge.

When will the Bill be implemented?

The Bill is in the very early stages of the Oireachtas, having completed the Second Stage of the Seanad on 17 December 2015; it is currently at Committee Stage. It is anticipated that the Bill will be passed by mid-2016 but this may be delayed due to the ECJ ruling. The Bill is set to face considerable lobbying from concerned parties over the coming months.

Publicans and Licence holders should check their current pricing policies/promotions to see would they fall foul of any aspect of the Bill once enacted. If the Bill remains as enacted, there will be substantial penalties in terms of fines / jail time for non-compliance. Time will tell if the new Government, once in place, continue to pursue this legislation.