On 12 March 2019, the Irish Aviation Authority (IAA), following two recent tragic accidents involving Boeing 737 MAX 8 aircraft, took the safety precaution of temporarily suspending the operation of all variants of the Boeing 737 MAX aircraft into and out of Irish airspace. 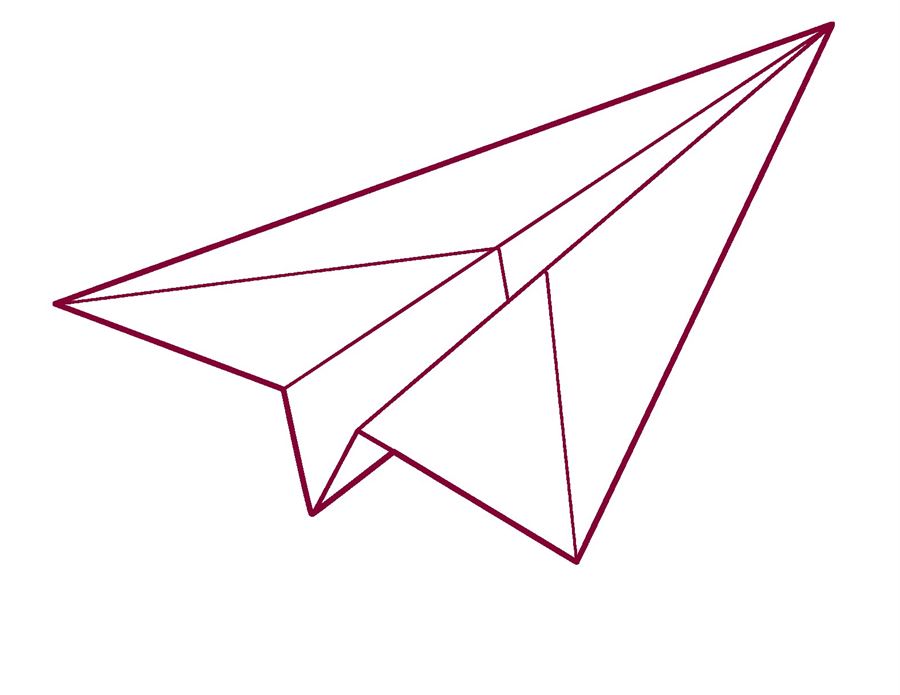 The Federal Aviation Administration (FAA) ordered the grounding of all Boeing 737 Max aircraft operated by U.S. airlines or in U.S. territory on 13 March 2019. The FAA made the decision as a result of data and evidence gathered and analysed from the crash sites. Boeing has released a statement outlining their full cooperation with the U.S. Federal Aviation Administration, the Department of Transportation and the National Transportation Safety Board on all issues relating to both the Lion Air and the Ethiopian Airlines accident.

Since the IAA enacted the temporary suspension of Boeing 737 MAX aircraft flying to, from and entering into Irish airspace, it has reported full compliance from all airlines with the suspension. The IAA and EASA are constantly monitoring the situation and both are analysing the information on the accidents as it becomes available.

For more information, contact a member of our Aviation, International Asset Finance team.