The Labour Court has issued its first recommendation under new legislation to provide an improved framework for workers seeking to enhance their terms and conditions of employment in companies where collective bargaining is not recognised by their employer. Employers who do not have any existing collective bargaining arrangements in place need to take note of the potential financial implications of this recommendation, which can be made binding and enforceable. 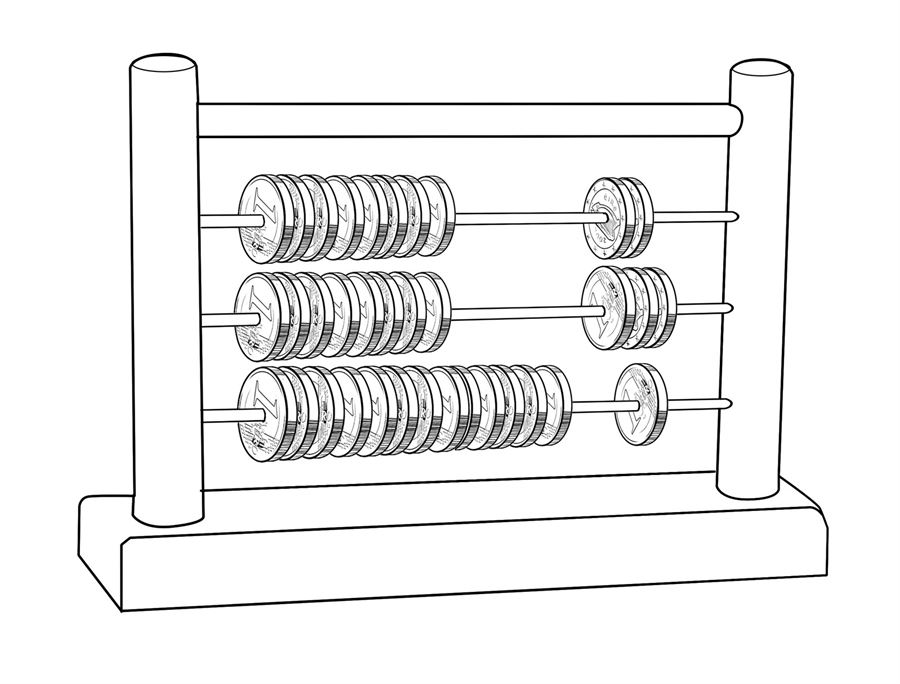 The 2015 Act clarified matters by providing a new definition of “collective bargaining” and clarifying which employers are covered by the Acts and which are not. It was anticipated that the 2015 Act would revive claims being brought under the Acts.

In what has been described as a “landmark” decision, the Labour Court has made a recommendation in respect of a claim brought by SIPTU on behalf of over 50 employees at Freshways Foods Company in Ballymun, Dublin. According to media reports, employees at Freshways earn €9.38 per hour, which is above the minimum wage of €9.15 per hour. The recommendation provides for pay increases in the order of €2.10 per hour in three phases over 18 months. It also provides for the introduction of a sick pay scheme (10 days paid sick leave) and separately, an additional days’ annual leave for employees over 5 years’ service. Keep in mind that unlike the UK, company sick pay is not legally required. The impact of this recommendation could be significant – if it is not followed, the union can secure a determination from the Labour Court which is binding, as it can be enforced before the civil courts. Also, it will be claimed by unions as forming the benchmark for employee claims in other companies in the same sector and indeed, other sectors.

This recommendation should not impact employers who engage in collective bargaining with a union in respect of workers with whom a dispute arises. But for non-union employers who do not engage with trade unions, or who engage with an employee forum or other similar staff association body, it will be important to establish whether such a forum/body constitutes an “excepted body” for the purposes of the 2015 Act. Otherwise, such an employer will be exposed to a possible referral under the Acts and to a recommendation by the Labour Court, which has the potential to be far-reaching.