Ireland’s Budget 2019 delivered on 9 October 2018 saw the introduction of a new exit tax regime effective from midnight following the announcement. The new rules impose a tax on unrealised capital gains where companies migrate their tax residency or transfer assets offshore, which would put them outside the scope of Irish tax law. The introduction of the exit tax regime was not in itself a surprise because it is a requirement under the EU’s Anti-Tax Avoidance Directive (ATAD) but the deadline for implementation of the ATAD exit tax rules is not until January 1 2020 so their introduction comes more than a year earlier than anticipated. 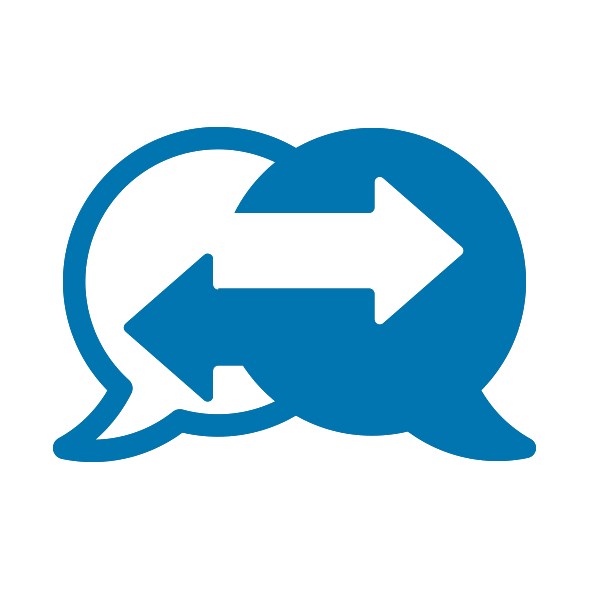 While the early introduction of the regime was not widely anticipated, the good news is that the rate of the exit tax is 12.5% (the same rate of tax imposed on trading income) rather than the capital gains tax rate of 33% (subject to anti-avoidance rules). The rate of tax is a matter over which Ireland had flexibility in implementing the ATAD and confirmation of the 12.5% rate will be widely welcomed as this was a key concern raised by industry in consultations.

The ATAD exit tax regime is designed to ensure that, where a taxpayer moves assets or migrates its tax residence out of a member state, the member state can tax the value of any latent capital gain, even though the gain has not yet been realised at the time of exit.

The new rules introduced in Ireland will tax unrealised gains of a corporate taxpayer in each of the following circumstances:

The rate of tax is generally 12.5% with an exception for scenarios where the event triggering the tax was part of a transaction designed to ensure that the gain is taxed at the 12.5% rather than the standard capital gains tax rate of 33%.

An exception from the exit tax applies in the case of the transfer of assets relating to financing of securities, or which are given as security for a debt or where the transfer takes place to meet prudential capital requirements or for liquidity purposes, in each case where the asset is due to revert to the permanent establishment or company within 12 months of the transfer.

The ATAD provides for rules around paying the tax in instalments but this was not included in the Irish legislation published on budget day.

Ireland currently has a limited exit tax regime that applies to corporate migrations, but it is subject to a number of exceptions. The introduction of the new regime is a material change to the Irish corporate tax system. It may discourage multinationals who were considering group restructurings to take advantage of the new US tax rules which include a lower tax rate of 13.125% on foreign derived intangible income.

For more information on this, contact a member of our Tax team.