A lis pendens (the Latin term for “litigation pending”) is a registered burden indicating that litigation is pending in relation to an interest or estate in certain property. Where legal proceedings affect a party’s interest in lands, the counterparty in the proceedings may register a lis pendens in the Central Office of the High Court. The procedure for the registration of a lis pendens does not involve any judicial oversight and is purely administrative. Once registered, the practical effect of the lis pendens being registered on the property is that the property cannot be sold to a third party who will invariably require clean title before closing a sale. The ability of the receiver, and often the chargeholder, to dispose of the property is effectively halted until the lis pendens is removed. 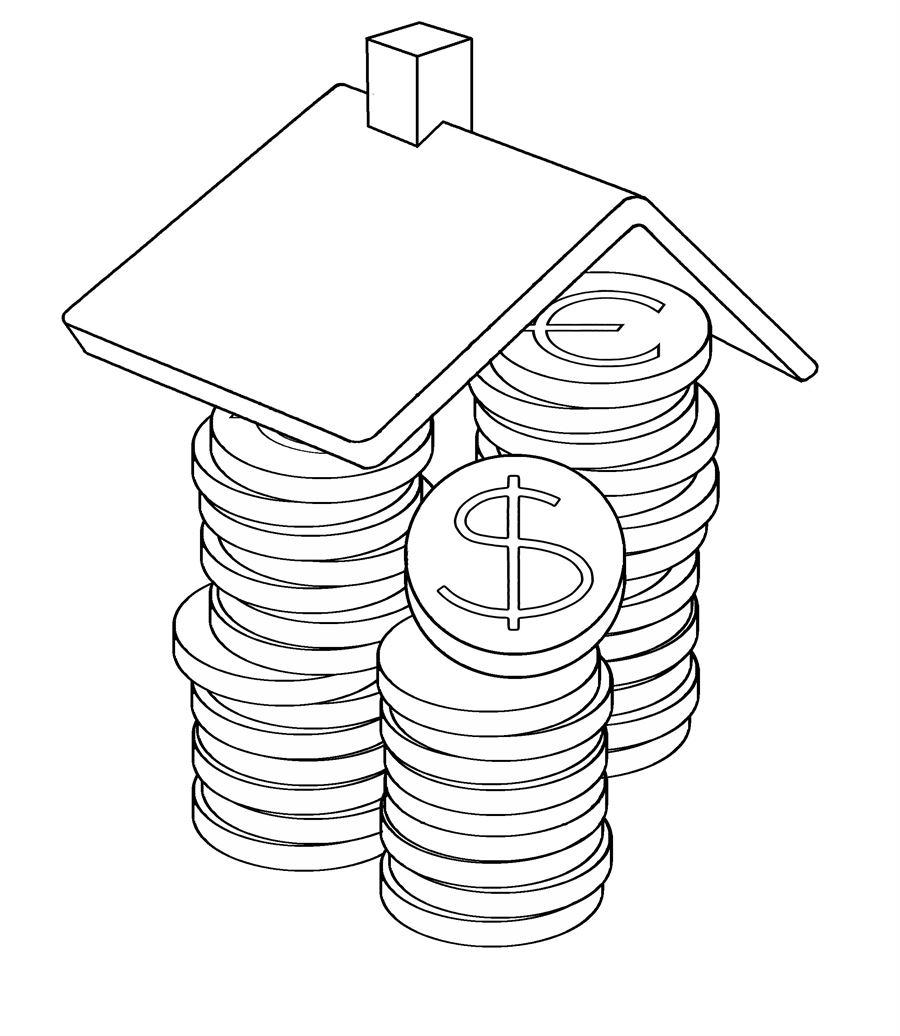 Increasingly, parties whose properties are subject to receivership are issuing proceedings which contain spurious and unjustified claims solely for the purpose of registering lis pendens on the properties in question. In some cases, multiple sets of proceedings are being issued to create maximum disruption to the chargeholder and/or receiver appointed over the properties.

The spurious nature of the proceedings is often evident by the fact that the parties issuing the writ do not serve it on the named defendants so that the existence of both the proceedings and lis pendens are not immediately disclosed to the chargeholder and/or receiver. This is designed to cause maximum disruption to any sales process.

A consequence of such practices is that the court system, and in particular the High Court Chancery List, is being overburdened with applications to vacate such lites pendentes.

The registration process for a lis pendens is quick and straightforward. Conversely, having a lis pendens vacated (unless such an application is on consent) is time-consuming and costly. The party affected by the lis pendens can apply to the court under section 123 of the Land and Conveyancing Reform Act 2009, on the grounds that either

The consequences for the party affected are that it must issue a motion to strike out the lis pendens pursuant to the above section and this motion must be grounded by evidence on affidavit. The time it takes for a motion to be prepared, issued and heard (particularly if it is opposed) can often result in the delay or loss of a sale to a prospective purchaser. The costs incurred can also be significant and, as a legitimate cost of a receivership, this will ultimately reduce the net sales proceeds being remitted to the chargeholder in reduction of the borrower’s liability as the prospects of recovering costs from an impecunious litigant are usually remote.

Conclusion – The need for urgent reform

There is a disproportionate imbalance between the unchecked administrative process for registering a lis pendens and the costly and time-consuming process an affected party must follow to vacate the burden. In effect, parties registering a lis pendens are obtaining protection almost equivalent to that of in injunction, without the need to show an arguable case or that damages would be an inadequate remedy, or provide a credible undertaking in damages.

While the Supreme Court in Kelley & O’Kelly v IBRC [2012] IEHC 401 held that the registration of a lis pendens must be based on a genuine claim to an interest in property, no judicial or legislative safeguards exist to ensure that a lis pendens is not being registered on foot of an abusive claim.

At a minimum, it would seem that a litigant who issues proceedings and registers a lis pendens should be compelled to promptly effect service of the proceedings and advance the litigation. This should not adversely affect genuine litigants and may serve to deter those with less legitimate objectives.