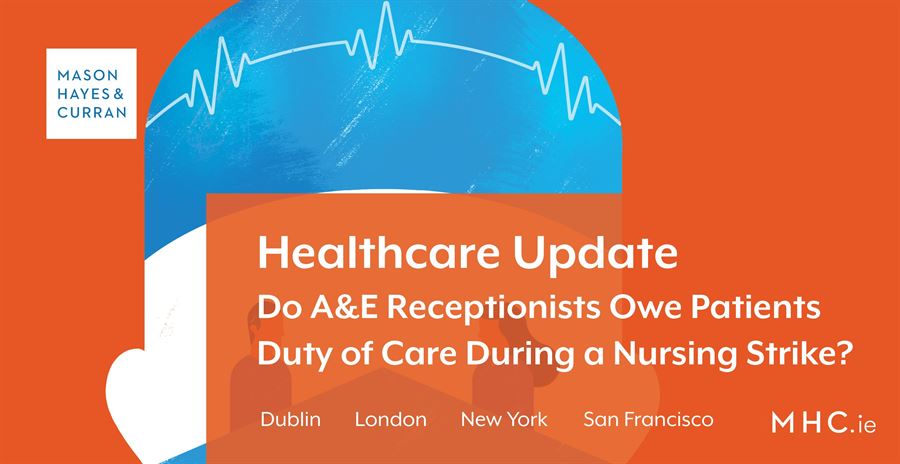 Mr Darnley was assaulted in  2010 and suffered a head injury. He was taken to the A&E department of Mayday Hospital, Croydon, where he told the receptionist that he had a head injury, was feeling very unwell and needed urgent medical attention. The receptionist told Mr Darnley that he would need to wait four or five hours for medical attention. Mr Darnley replied that he could not wait that long as he felt he was about to collapse. The receptionist replied that if he did collapse, he would be treated as an emergency.

After 19 minutes of waiting Mr Darnley decided to go home as he was feeling too unwell. One hour later, Mr Darnley’s symptoms worsened and he was returned to the A&E department by ambulance. A CT scan identified a large extra-dural haematoma. Mr Darnley was transferred to St George’s Hospital for neurosurgery. Unfortunately, he suffered permanent brain damage. 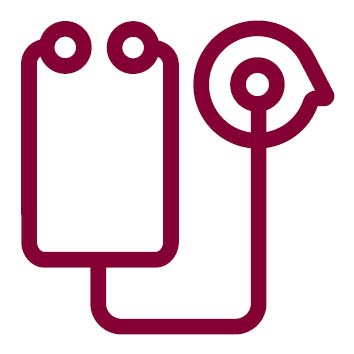 Mr Darnley sued the NHS Trust alleging breach of duty of care by the receptionist for providing misleading information about the waiting time for medical attention. The claim was dismissed by the High Court and the decision was appealed to the Court of Appeal.

Mr Darnley appealed to the Supreme Court. The Supreme Court unanimously held that the case falls within the established category of duty of care owed by hospitals to patients not to cause further injury. This duty of care extends to A&E receptionists to take reasonable care not to provide misleading information to patients about waiting times for medical treatment.

The court added that it is not appropriate to distinguish between medical and non-medical staff in determining the duty of care. It is the duty of the NHS Trust to ensure that correct information is given to patients and that duty cannot be avoided because the misinformation was given by non-medical staff as opposed to medical staff. The court stated that the standard of care is that of an averagely competent and well-informed person performing the function of a receptionist in an A&E department.

The NICE Guideline on the management of head injuries states that patients should be assessed by medical staff within 15 minutes. Experts from both sides agreed that the 15 minute target might be unachievable on a busy night and 30 minutes was accepted as a reasonable timeframe. The court found that it was reasonably foreseeable that Mr Darnley would leave the hospital having been told that he needed to wait four or five hours to be seen by a doctor. The court further accepted that he would have likely stayed in the hospital had he been told that he would receive medical attention within 30 minutes.

In summary, the court held that Mr. Darnley’s decision to leave the hospital was reasonably foreseeable on the basis of negligent and misleading information. The causal link was established between breach of the NHS Trust’s duty of care to Mr Darnley and the deterioration of his injuries.

What is the message for hospitals in Ireland?

While there are nationwide delays in Irish A&E departments, Ireland has a recognised triage system in operation. This system aims to prioritise how soon patients are seen depending on the nature of their complaint. In general, the role of clerical staff is restricted to registering new patients on the computer system and guiding patients to the waiting area. Patients are then assessed by the triage nurse and given a priority rating which determines the urgency with which they are seen.

Although a case involving similar facts does not appear to have come before the Irish courts, it is likely that an Irish court would accept that as soon as a patient is registered at a hospital, a duty of care is owed to that patient by both medical and non-medical staff.

It is likely that the ongoing nursing strike action has resulted in additional pressure and delays in Irish A&E departments. In these circumstances, this UK decision should serve as a warning to Irish hospitals to ensure that reception staff is properly trained to provide accurate information to patients on registration and inform patients of the triage system.

For more information, contact a member of our Healthcare & Medical Law team.

Healthcare Update: Healthcare and Medical Law Developments in 2018 – What Next?

Healthcare Update: The ‘Implant Files’ - The Balance Between Innovation and Regulation