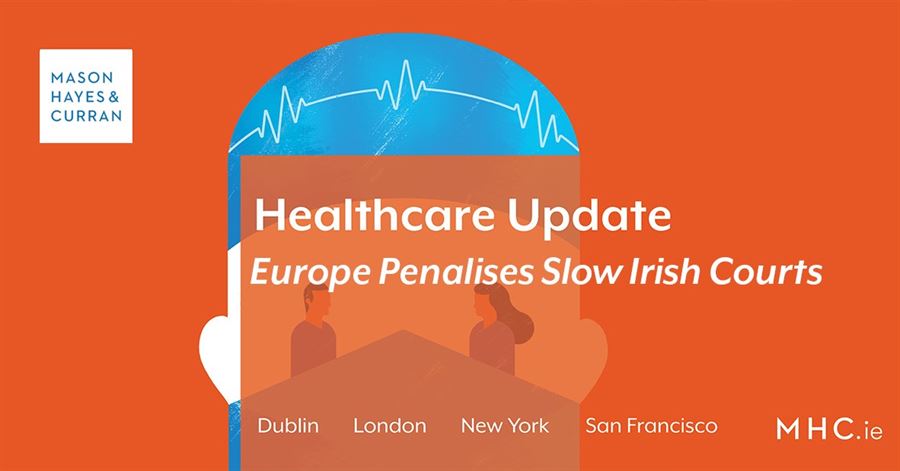 In 2002, Mr O’Leary’s mother, now deceased, claimed that her son sustained brain damage as a result of the measles vaccination which was administered to him when he was 15 months old. She sued the local health authority, the Irish State, the Attorney General and Dr. H in the High Court claiming damages in negligence for the administration of the vaccine.

An application was taken on Mr O’Leary’s behalf against the State for breaches of his rights under Article 6(1) and Article 13 of the Convention for the Protection of Human Rights and Fundamental Freedoms.

Article 6(1) provides that “everyone is entitled to a fair and public hearing within a reasonable time”. Article 13 ensures that any person whose rights under the Convention are violated “shall have an effective remedy before a national authority notwithstanding that the violation has been committed by persons acting in an official capacity”.

Mr O’Leary’s application to the ECHR was on the basis that his rights were breached because that the State and the Irish Courts delayed considerably in dealing with his initial claim. Amongst the delays, he claimed that the local health authority had delayed in complying with an order for discovery for nearly four years and 10 months. He also maintained there was an excessive delay of two and a half years before the Supreme Court dealt with appeals of that order for discovery. Further, it took four years for the appeal of the High Court decision dismissing Mr. O’Leary’s case to be heard. A further four months passed before the judgement of the Court of Appeal was delivered.

The findings of the ECHR

The ECHR held that “the reasonableness of the length of proceedings must be assessed in light of the circumstances of the case”. Regard should be afforded to the complexity of the case, 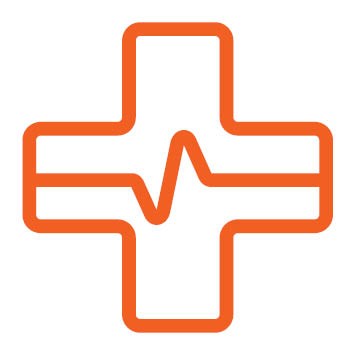 the conduct of the parties and what was at stake for Mr O’Leary in the dispute.  A temporary backlog of cases will not lead to liability; however, a chronic overload of cases cannot justify excessive delay.

The ECHR did not consider that this case involved particularly complex issues of law but a waiting time of over two years to hear a straightforward appeal concerning discovery was found to be excessive. The delay in providing discovery was also not justified. With regard to the State’s claim that Mr O’Leary did not do his best to move the proceedings forward, the ECHR held that Mr O’Leary had generally sought to progress matters and that the delay had occurred notwithstanding his efforts.

While it was found that the Court of Appeal had dealt with the case diligently and that the Supreme Court had considered Mr O’Leary’s request for leave to appeal in a satisfactory manner, the delays before the High Court could not be ignored.

In light of this, the ECHR found that violations of both Article 6(1) and 13 had occurred and ordered that the State to pay Mr O’Leary €11,000.

This decision should serve as a warning if efforts are not made to address the significant backlog in the Irish Courts. Currently there is a waiting period of over two years in getting cases before the Court of Appeal and it remains to be seen if Ireland will be penalised further for delays in the Courts system.

Healthcare Update: Healthcare and Medical Law Developments in 2018 – What Next?