Health & Prosecutions: Face to Face – Powers of an Authorised Officer in Botox Prosecution 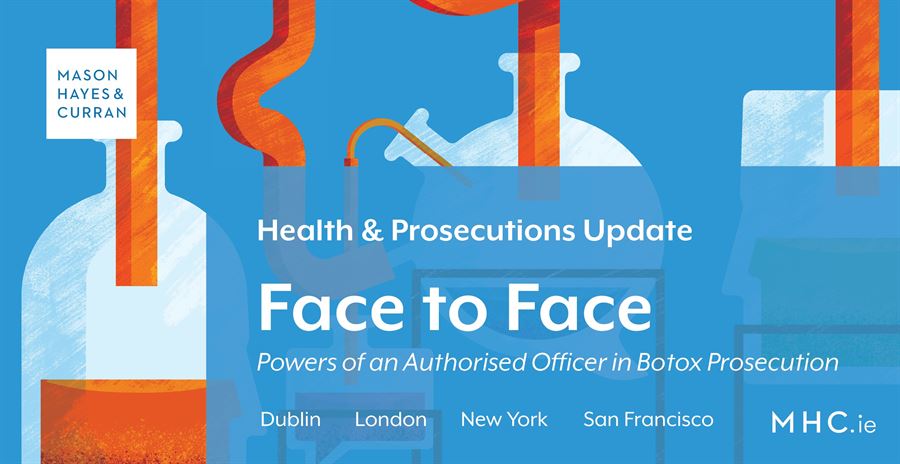 To what extent can a prosecutor rely on statements obtained by authorised officers in the course of a voluntary interview under caution? This was one of the questions posed to the High Court in a recent case stated, and we review the decision of Mr Justice MacGrath in Health Products Regulatory Authority (‘HPRA’) v Anne Rossi [2019] IEHC 723.

The defendant, Ms Anne Rossi, a registered nurse, was operating a beauty clinic in Clontarf, Dublin. It is alleged that she administered Botox to clients, without the prescription required by law. In February 2015, two authorised officers from the HPRA conducted a lawful search of Ms Rossi’s home, who directed the officers to her clinic, where the product (‘Dysport’) was stored. Having seized the product, the authorised officers proceeded to interview Ms Rossi under caution, and she made a voluntary statement. The statement was recorded in writing, witnessed by the officers and signed by Ms Rossi, who was given an opportunity to make any amendments but declined to do so, confirming the contents were correct. 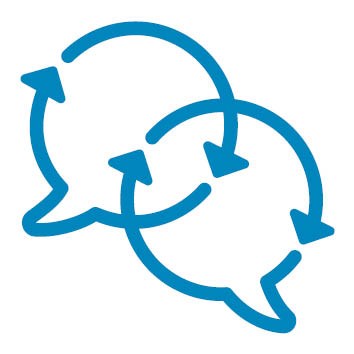 On foot of these events, a prosecution was brought by the HPRA before Dublin District Court. In the course of those proceedings, and at the request of Ms Rossi’s legal team, a consultative case stated was made to the High Court, and District Judge John Brennan formulated the following questions:

The High Court answered both questions in the affirmative.

Given the prescriptive nature of Sections 32 C & D of the Irish Medicines Board Act 1995 (as amended), the Court’s findings in respect of the chain of evidence relating to the seized samples could be said to be limited to a prosecution under the Act. However, Mr Justice MacGrath relied on the decision of Mr. Justice Charleton. in DPP v Buckley [2007] IEHC 150 in finding that the statutory provisions for certification of a controlled substance were not necessarily the only means by which to prove the offence.

Lawyers for Ms Rossi argued that the authorised officers had no express authority to conduct an interview with Ms Rossi. Additionally, the protections of an interview conducted by An Garda Síochána, including the recording of interviews and access to a solicitor, were not afforded to Ms Rossi. It was submitted that as a consequence, the statements made during the interview could not be relied on.

The HPRA relied on the agreement of all parties on the facts as found by the District Court, namely that:

The HPRA further argued that “the starting point is that all relevant evidence is admissible, and admissibility is governed by the rules of evidence”. This was the approach ultimately favoured by Mr Justice MacGrath. The Court drew a parallel with a situation where a defendant makes “an unsolicited statement of involvement or guilt to a … member of the public then as a matter of general principal it would be admissible in accordance with the rules of evidence”. It found no grounds to justify a different approach for authorised officers.

Emphasis was placed on the voluntary nature of the admissions, free from coercion. The Court was not satisfied that a right to have a solicitor present at this stage of the investigative process had been established.

The High Court found in this case that generally speaking, admissions made during a voluntary cautioned interview are admissible in evidence in regulatory prosecutions.

What is clear from the above is that the careful preparation of the authorised officers in this case meant that the voluntary cautioned interview took place in an organised manner. The officers had identified in advance which of the two would take notes, and who would ask questions. Fair procedures afforded by authorised offers to a suspect will ensure that such interviews can be used in evidence to support the prosecution.

For more information on regulatory prosecutions, contact a member of our Dispute Resolution or Health & Prosecutions teams.