The qualification age for the State pension in Ireland is in the process of increasing. By 2028 this qualification age will be 68. Those who intend to retire at 65 will be left with a gap in retirement income that may prove difficult. A recent decision of the Dutch courts has raised serious questions over the State’s ability to raise the State retirement age in circumstances where such an increase results in an “individual and excessive burden”. 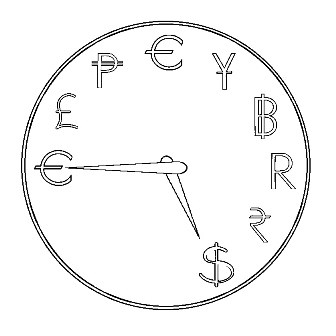 We have seen very little dissent or resistance concerning these changes, but a recent decision from the Dutch courts could be about to change all of that.

The case concerned a 60 year old widow who was in poor health. The woman was being paid a widow’s pension but would cease to be entitled to payment of this benefit when she reached 65. As the Dutch State pension was not payable until she reached 67, the widow would be left with a two year income “gap”.

She was unable to bridge this income gap with other welfare benefits as she failed the means test to qualify for any additional support. The woman argued that she may be forced to sell off her house and live off the proceeds. She further contended that her ill health prevented her from taking up any employment during the two year period and the low income from her widow’s pension prevented her from saving sufficient cash to survive.

The Dutch court of first instance found in the widow’s favour. The court ruled that increasing the retirement age for the Dutch State pension could be considered a breach of the European Convention on Human Rights (ECHR).

Article 1 of the first protocol of the ECHR guarantees the peaceful enjoyment of one’s possessions. The court held that by increasing the Dutch State retirement age, an “individual and excessive burden” had been placed on the woman in the enjoyment of one of those possessions, namely her pension. Interestingly, the Dutch court ruled that a pension claim that a person could reasonably expect to be honoured should also be considered a possession. It is likely that this case will be appealed.

Could we possibly see a similar case in Ireland? The Dutch case certainly turns upon a specific set of facts and circumstances, but it does represent an extremely interesting erosion of the power of a State to increase the qualifying age for a State pension.

The majority of Irish people have not given much thought to any similar “income gap” that may apply to their own circumstances. This is likely to change as people near retirement age and reflect upon their own financial requirements. Could we see more people “Going Dutch” in the near future?