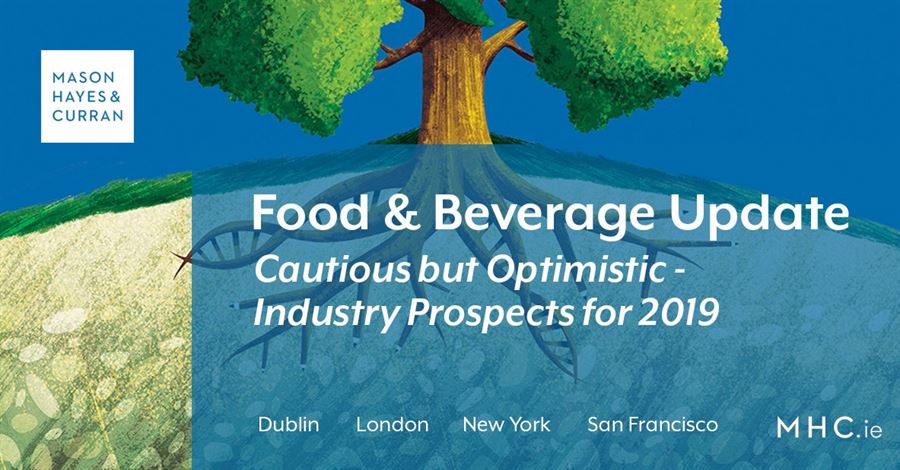 Despite the uncertainty caused by the political upheaval of Brexit, coupled with multiple national weather events, Irish food, drink and horticulture exports were valued at €12.1 billion last year. This represents only a small reduction of 4% from the record numbers of 2017. Export volumes also improved, and placed Irish businesses in a robust position heading into 2019. 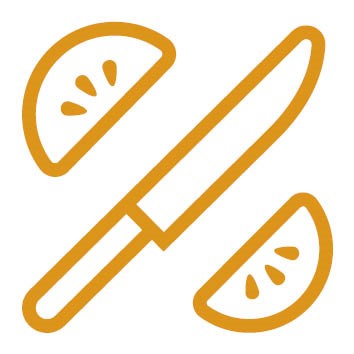 Speaking recently, Minister for Agriculture, Food and the Marine Michael Creed said that "while the possibility of a disorderly Brexit poses an unprecedented strategic challenge, the Irish agri-food sector has repeatedly demonstrated that it is both durable and innovative." Though the prospects of Brexit loom for all industries, the food & beverage sector should be confident of its strong starting footing, particularly in light of the successes of the past 12 months.

Plans for no deal

Minister Creed’s department, and others in Government, state that progress has been made on plans to continue to allow transport and haulage to serve the UK market in the transitional phase, even in the event of a no deal Brexit. The plans, spearheaded by the Department of Transport, aim to ensure the use of air travel for cargo is not disrupted, and address the issues surrounding licensing and the rights of hauliers to enter and leave the UK.

The Departments of Transport and Agriculture, together with the Revenue Commissioners, are also working on procedures to deal with additional checks in the event of the UK becoming a ‘third country’ for customs purposes, with the aim of minimising disruption. €15.5 million of the €35 million increase in the Department of Transport’s budget for 2019 will see allocation to tourism marketing and Irish businesses to support the transition to a post-Brexit state.

It cannot be suggested that the changes to import-export that will come with Brexit will pass over Ireland and leave Irish business unscathed. Almost 40 per cent of exports in 2017 were to the UK, a value of €5.2 billion, while the UK depended on Ireland at a level of €4.1 billion in imports. The agri-food market is exposed to the UK market and changes need to be made to compensate for this.

However, leading organisations such as Bord Bia are confident that demand will continue to exceed supply and that growth for Irish businesses will come, especially from outside the EU. Of particular significance is the EU-Japan trade deal which came into force on 1 February. The sector will benefit from the deal’s reduced tariffs, especially in the export of high-quality regional produce, and in the sale of processed foods, such as meat and dairy products, where EU exports are expected to rise by up to €10 billion.

The food & drink industry has weathered the storms of 2018, and though preparing to enter further uncharted waters in 2019, the buoyancy in the food & drink sector to date is highly encouraging. No sector will be immune from the impact of Brexit, and it is of vital importance that all businesses prepare appropriately to ensure their stability and ultimate growth over the year and years ahead. However, if the sector continues to focus on expanding into further foreign markets, while fostering current customers and contacts, the coming months can be productive and positive.

For more information, and to discuss how we can assist your business to be Brexit-ready, contact a member of our Food, Beverage & Agriculture team.

Food & Beverage Update: 2018 Developments and an Appetiser for Year Ahead

Food & Beverage Update: The Impact of Brexit on the Agricultural and Fishing Industries