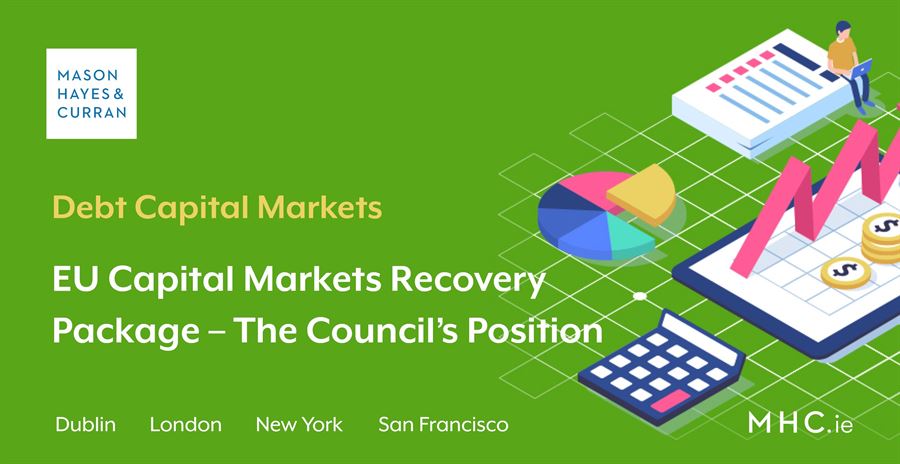 The European Commission proposed its Capital Markets Recovery Package at the end of July. The package contained targeted adjustments to the EU’s MIFID, prospectus and securitisation rules. In October, the European Council’s position was agreed. While supporting the package politically, the Council suggested some changes to its provisions.

The Commission proposed changes to alleviate some costs associated with investor protection. These include:

Poland, Italy and the Netherlands raised some concerns around diluting investor protection where retail investors are involved. Despite this, the Council was broadly supportive, subject to fine-tuning the changes aimed at supporting the growth of euro-denominated derivatives markets.

The Commission proposed the adoption of an ‘EU Recovery Prospectus’ a short-form prospectus which would be subject to a fast-track approval procedure. This prospectus should only be used for secondary issuances of equity securities that have had shares admitted on a regulated market for at least 18 months.

The Council’s position was to expand the minimum information to be included in the EU Recovery Prospectus to ensure better investor protection. It also suggested a cap on its use to avoid highly dilutive issuances, while ensuring that it may be used as a basis for meaningful capital increases. It proposed that the EU Recovery Prospectus should be limited to offers equivalent to no more than 90% of outstanding capital, expressed as the ratio between the number of shares offered and the total number of shares before the issuance.

To further assist companies during COVID-19, the Council also proposed to amend the Transparency Directive. This amendment would allow member states to postpone, by one year, the requirement for listed companies to prepare all annual financial reports in a European Single Electronic reporting Format (ESEF) for financial years beginning on or after 1 January 2020.

At the Council level, Finland expressed a preference for temporary amendments directly targeted at the impact of the pandemic. Finland also expressed concerns around possible risks to financial stability due to lower capital requirements and higher leverage. The Council also suggested introducing a dedicated regulatory capital regime for synthetic excess spread (SES) . This is a credit enhancement tool and a common feature in synthetic securitisations. Its aim is to prevent the misuse of SES for regulatory arbitrage purposes in synthetic securitisations, regardless of whether they meet the STS criteria or not.

On the basis of the Council’s negotiating mandate, the presidency will start negotiations with the European Parliament as soon as the Parliament has adopted its position. The Council has stressed that, while suggesting changes to some of its detailed positions, it lends its full political support to the Commission's package as it believes that capital markets have a key role to play in supporting Europe’s recovery from the COVID-19 crisis.

For further information, contact a member of our Debt Capital Markets team. 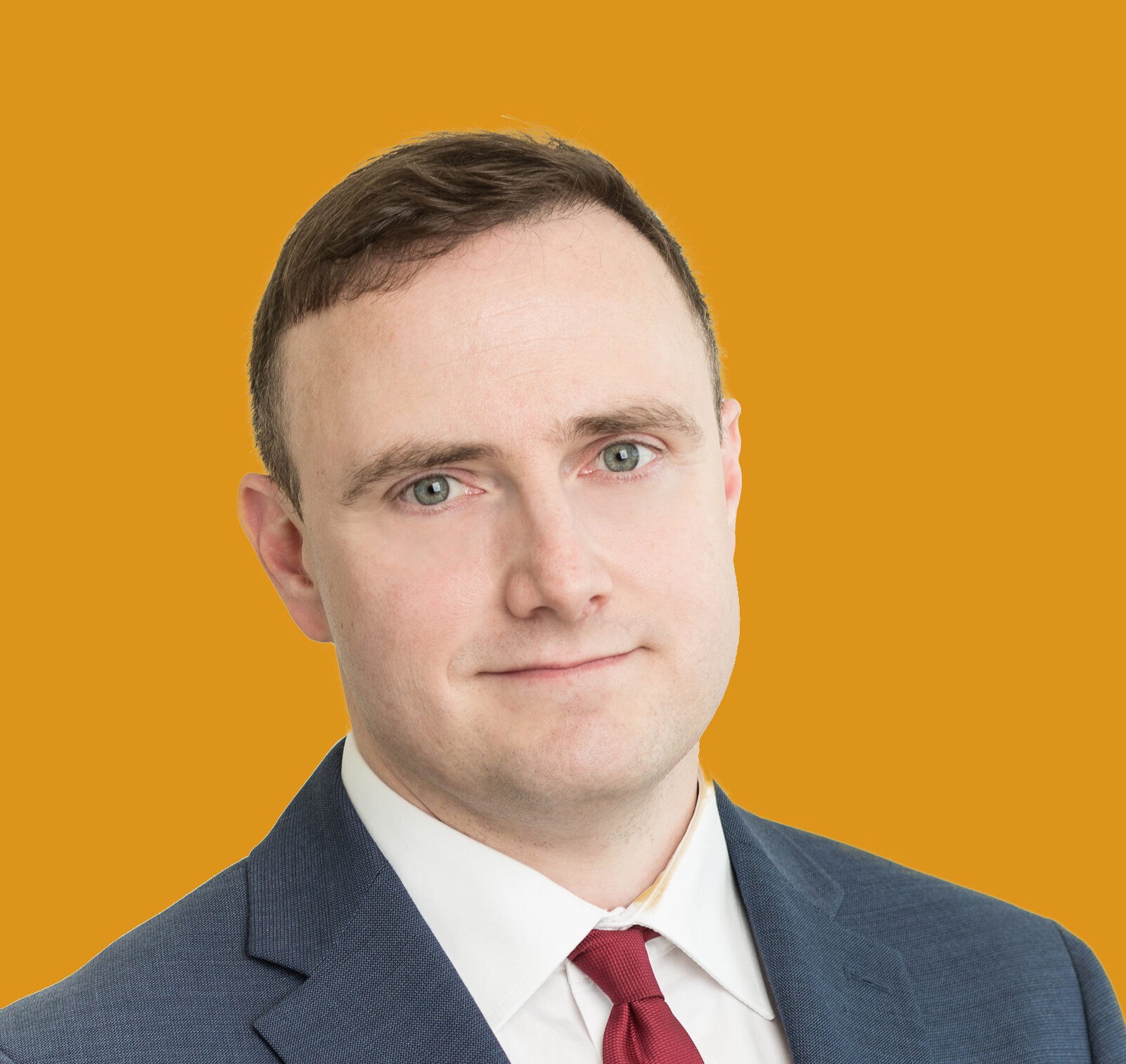