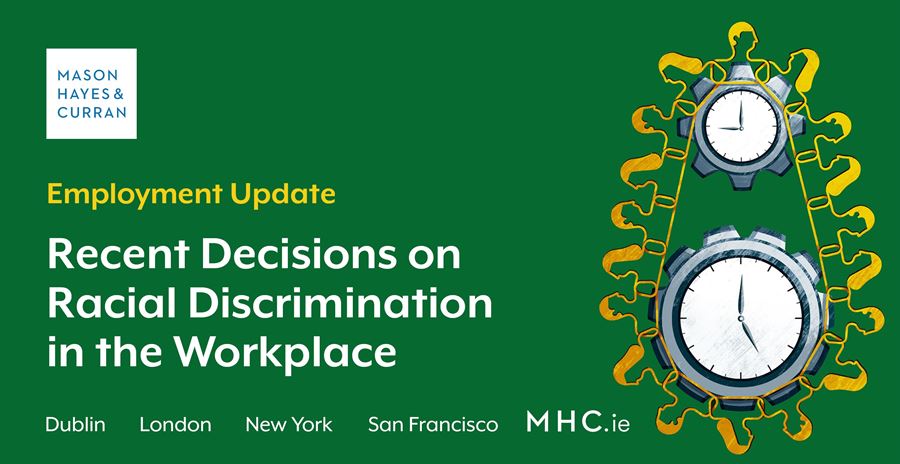 In many cities around the world last summer, the Black Lives Matter protests shined a fresh light on the racism and discrimination experienced by many across the world. Racism is an issue that must be addressed at a societal level, including in the workplace.

Discrimination and harassment on the ground of race are prohibited by two pieces of legislation in Ireland. The first being the Employment Equality Acts 1998 – 2015 (the EE Acts), which covers discrimination in the workplace. The second is the Equal Status Acts 2000-2018 (the ES Acts), which covers discrimination in the provision of goods or services. The definition of the “ground of race” in Irish legislation includes colour, nationality or ethnic or national origins.

Despite the general awareness of racism in Ireland, the Workplace Relations Commission (WRC) continues to receive hundreds of racial discrimination and harassment complaints every year. The 2019 WRC annual report noted that race was the most common ground of referrals under the ES Acts that year, accounting for nearly one quarter of all referrals. Under the EE Acts, race was the ground of referral for over 10% submitted that year. The recently published 2020 WRC annual report notes that race was the ground accounting for nearly 17% of referrals under both the ES Acts and the EE Acts.

In one recent case heard before the WRC[1], a Brazilian national was awarded €15,000 for the effects of discrimination after her manager’s mother commented “of course, the Mother and the world is Brazilian. I hope your English is good”. The Adjudication Officer noted that the employer had not made any real effort to look into the incident and noted that there was no diversity policy in place.

In a separate case[2], a Brazilian national was awarded €10,000 in compensation after the Adjudication Officer determined that she had been harassed and discriminated against in the workplace. The employee gave evidence of multiple racially motivated comments directed towards her, which included “both of you go work on your English”, “what do you think I am speaking, Japanese?” and “I am Irish, you are a simple Brazilian and your English is s##t”.

The EE Acts provide a full defence to a claim of harassment if the employer can prove that it took steps to prevent the harassment, or took steps to reverse the effects of such harassment.[3]

The employer successfully relied on the statutory defence in this recent case. The employee, a Nigerian national, complained that he had been discriminated against and victimised by his employer, a recruitment agency. There was uncontested evidence that a colleague imitated the sounds of a monkey in front of the complainant, and made other derogatory and offensive racially motivated remarks. The employee reported the incidents to his manager, who undertook an investigation. The employee was not informed of the outcome of his complaint, or whether a disciplinary sanction had been imposed.

The Adjudication Officer held that the comments constituted harassment, but that as the employer had taken steps to reverse the effect of the harassment, and to prevent a recurrence, the claim failed.

Various factors enabled the employer to successfully rely on the statutory defence, which included:

Employers must provide a safe working environment for all employees, and must take reasonable steps to prevent discrimination and harassment in the workplace.

For employment law advice and representation, contact a member of our Employment & Benefits team. 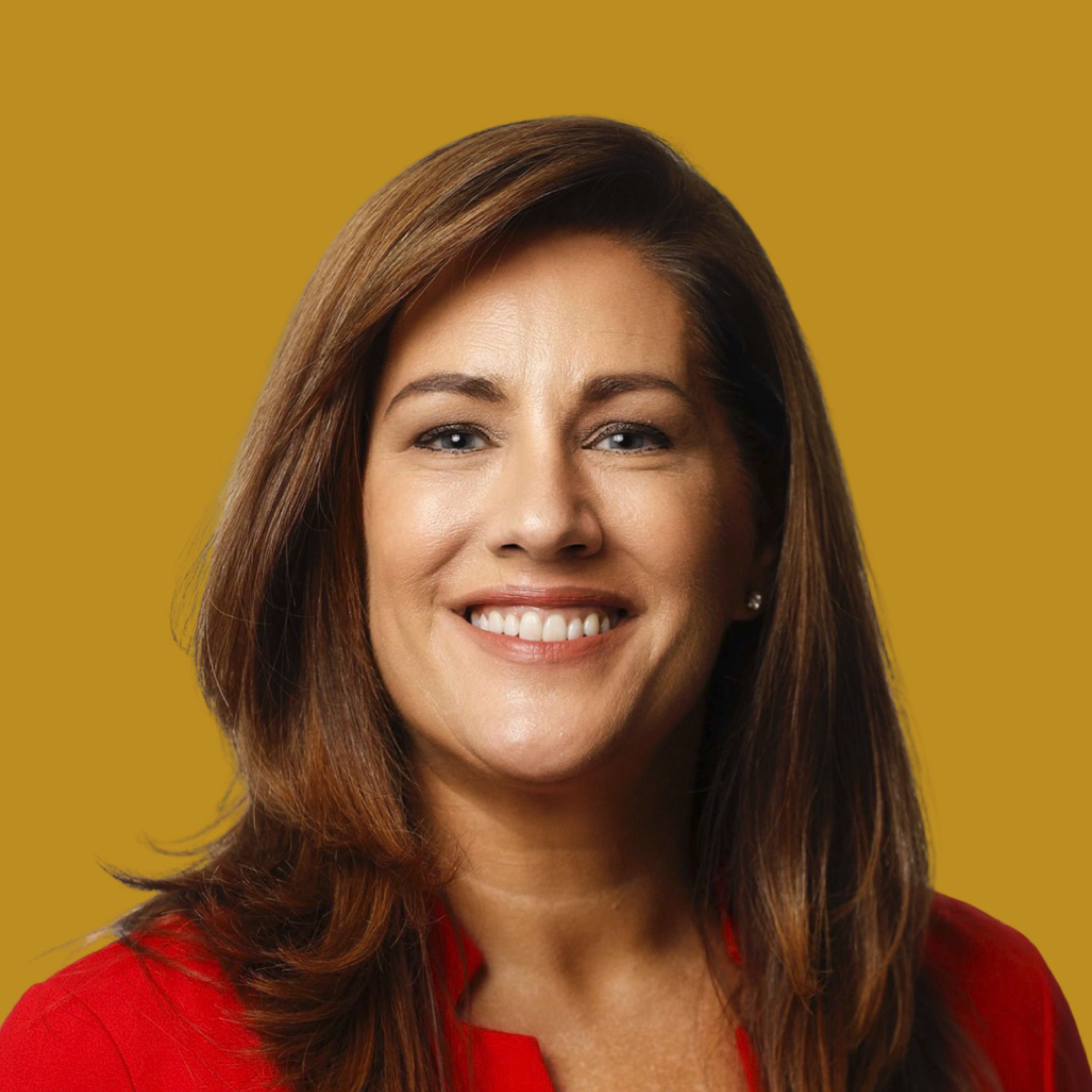