Two recent judgments highlight the difficulties facing defendants when they apply for an order which safeguards their exposure to costs. A security for costs order requires the plaintiff to lodge in court a sum of money as security for the defendant’s costs, in the event the plaintiff’s claim is unsuccessful. 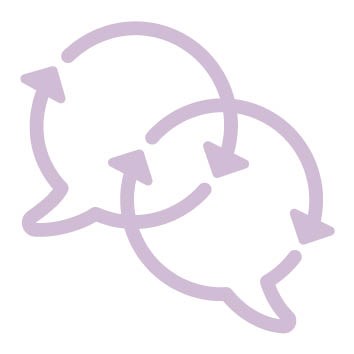 The first case concerns an attempt by Aviva Insurance to obtain security for costs from two brothers who had taken a case following a road traffic accident. The brothers were resident in the U.K. which would not usually be deemed “outside the jurisdiction”. This is due to the relative ease with which parties can enforce costs orders within the EU. Aviva argued that its application should be adjourned due to Britain’s imminent departure from the European Union and the consequent uncertainty of enforcing judgments in the UK.

Ms Justice Creedon refused Aviva’s application on the basis that the court was “bound to evaluate the matters before it on the law as it stands and not with an eye to hypothetical scenarios”. The brothers were resident within the EU. As a result, they were deemed not “outside the jurisdiction”, as the test requires.

The second case concerned a corporate plaintiff – Quinn Insurance Limited (under administration) – and centred on the discretionary nature of security for costs orders.

The administrators of Quinn Insurance issued professional negligence proceedings against the company’s former auditors, PWC. PWC applied for security for costs on the basis that the company was clearly insolvent.

Mr Justice Haughton refused PWC’s application on the grounds that the administrators should be allowed to proceed with a case which raised issues of exceptional public importance. He found that there was “undoubtedly a significant public interest in ascertaining why the plaintiff collapsed, and whether and to what extent its auditor… should bear any responsibility. The size of the claim, at €900 million or thereabouts, is a factor which cannot be ignored”. He was also of the view that the case raised significant points of law relating to the regulatory framework governing auditors and the extent of the obligations of auditors of insurance companies.

Security for costs is never granted lightly but these two cases highlight the difficulties facing defendants in obtaining these awards. While the Quinn Insurance case could be considered exceptional, it illustrates the discretion used by the courts in refusing an application, even in cases where the standard tests are met.

Although the order was also denied in the Aviva case, the judgment underscores the potential to obtain security for costs against UK based plaintiffs following the Brexit vote.

For more information on security for costs applications, contact a member of our Dispute Resolution team.