Irish landlords to former Monsoon stores in Dublin and Cork have won their High Court claim that their leases with the fashion retailer remained in full force despite the existence of a Company Voluntary Arrangement (CVA) in the UK.

On 3 July 2019, a CVA was approved in the UK by 84 % of Monsoon’s creditors. None of the Dublin or Cork landlords attended the meeting either in person or by proxy.

In circumstances where the CVA sought to alter lease obligations and bring significant reductions in rent, landlords to the Dublin and Cork stores brought proceedings in Ireland against the Monsoon defendants (the UK company and its Irish arm) seeking a declaration that their leases were unaffected by the CVA and they remained in full force.  Alternatively, they sought a declaration that the CVA was not entitled to be recognised in this jurisdiction, insofar as it purported to modify the Irish leases, on grounds that it would be manifestly contrary to public policy.

Since the hearing of the action, the Irish arm of the fashion retailer has gone into liquidation while the UK parent was placed in administration. Notwithstanding these developments, the Court was asked to complete the judgment as it would assist in the quantification of claims in the administration and liquidation processes.

What is a CVA?

A CVA is a corporate rescue mechanism available under UK insolvency legislation whereby a company agrees with its creditors to restructure and compromise its debts. The arrangement will be binding on all creditors if 75 % of responding creditors vote in favour of it.

It is well established that CVAs fall within the scope of the Recast Insolvency Regulation (‘the Regulation’) and the High Court, in determining the enforceability of the UK CVA on Irish leases, considered the claims in light of the overarching legal principles contained in the Regulation.

A public policy exemption to the rule of automatic recognition is set out in the Regulation and it may be invoked in the context of the procedural rights of participants in insolvency proceedings.  The right to be heard before property rights are interfered with is a fundamental principle of Irish law and was held to be capable of attracting the public policy exemption.  The opportunity to attend the CVA meeting was held not to satisfy the public policy requirements of Irish law where the CVA decision was determined by written proxies in which votes had already been cast and the landlords had no opportunity to make representations in advance of votes being cast.

The Court granted a declaration that under the Regulation that the CVA in this particular instance was not entitled to be recognised or enforced in Ireland insofar as it purported to affect the Irish leases as to do so would be manifestly contrary to public policy.

This case was decided on its own facts and the Court was keen to point out that future CVAs will be capable of enforcement in this jurisdiction provided there are adequate procedural safeguards in place. This case marked the first time the public policy exemption has been invoked under the Regulation in this jurisdiction and it is illustrative of another tool by which to challenge a CVA (or other equivalent EU mechanism) on grounds of the decision making process as opposed to the decision itself.

If you are affected by a UK CVA proposal or decision our advice is to act quickly and contact a member of our Dispute Resolution or Real Estate teams to discuss your options.

Read the judgment in full here.

Insight contributed by Louise Mitchell. The content of this article is provided for information purposes only and does not constitute legal or other advice. 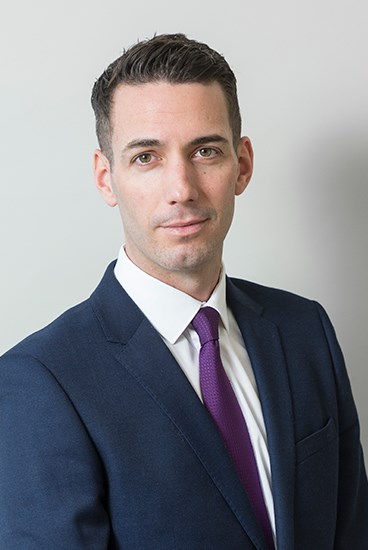